Swizz Beatz brought out the big guns for the launch of his new Reebok campaign at the "Reethym Of Lite" event held at Espace. The celebrities came out in hoards to show support and Swizz grabbed the reigns as he anchored the whole event and made sure there wasn't a single second of down time. 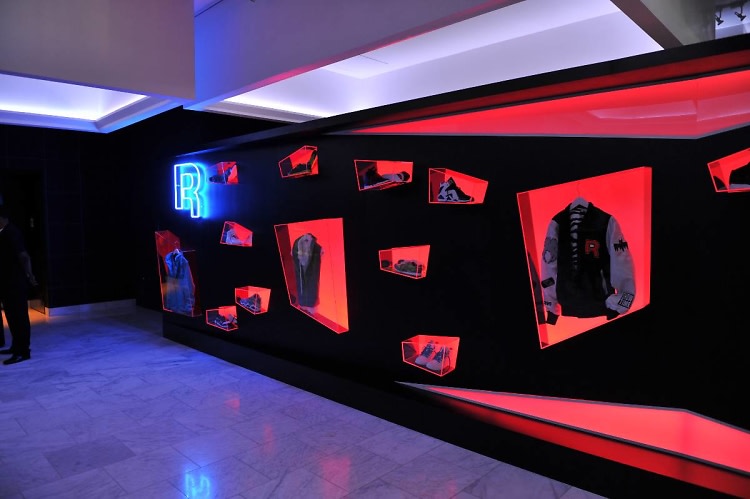 The "Reethym Of Lite" campaign is Reebok's endeavor to get back into the sneaker game, enlisting Swizz Beatz as their creative director and giving a fresh look to their line of products. Espace was decked out with tons of Reebok product displays of new and classic products which complimented the amazing decor, drinks, and food service. Swizz Beatz was very humble and passionate throughout the whole night, arriving early and staying on stage until the end of the event.

Highlights included Swizz performing many of the hooks he has created over the years as well as a couple of full songs. In the middle of sets Swizz would stop to interact with the crowd, talking about his genuine excitement for the launch, providing motivational speeches to stay focused and believe in one self, and further speaking on how humbled he was to be a kid from the South Bronx that became the creative director of Reebok as well as the support of all the celebrities that came out to support him when they all have "boats and planes they can be on right now".

There were more celebrities in attendance than could be listed without writing an essay. Heavy hitters included Jay-Z, Beyonce, Diddy, Pharrell, Clive Davis, his wife Alicia Keys, Busta Rhymes, DJ Khaled; just to name a couple. Dozens more celebrities and media personalities meshed with party goes throughout the night.

The whole theme of the campaign is partying and bright lights and this event was nothing short of that. Expect to see the new Swizz commercial and song all over the air waves, and the new apparel all over store shelves and streets soon, because Swizz is doing everything he can to bring Reebok Back. 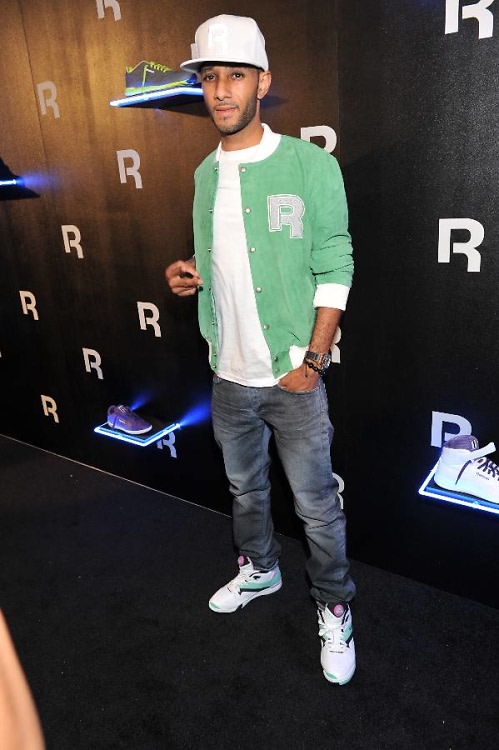 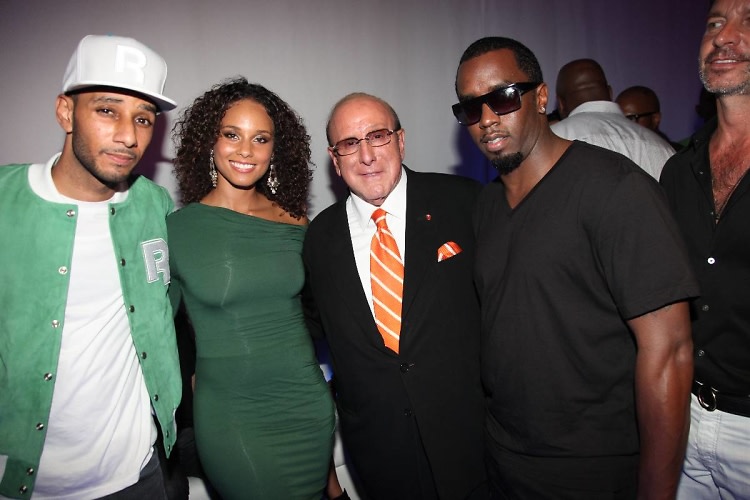