Go HERE for more photos by Sebastian Slayter and tag yourself and your friends!

The cast of Michael Morrissey's psychological thriller "Boy Wonder" flew in from around the country to join him and producer John Scaccia at a special Producers Guild of America East preview screening before the film hits the Loews AMC Village 7 on Friday, October 21st.

Morrissey's directorial debut, which he also wrote and produced has won 10 awards at film festivals including Best Feature Film at the Vail, Williamsburg, Sacramento, Thrillspy, and Festivus Film Festivals. It will be screened at Comic Con in NYC this weekend and following its theatrical release, will hit Video on Demand on October 25th and DVD on November 8th.

You can find out more about "Boy Wonder" at http://www.boywonderthemovie.com. 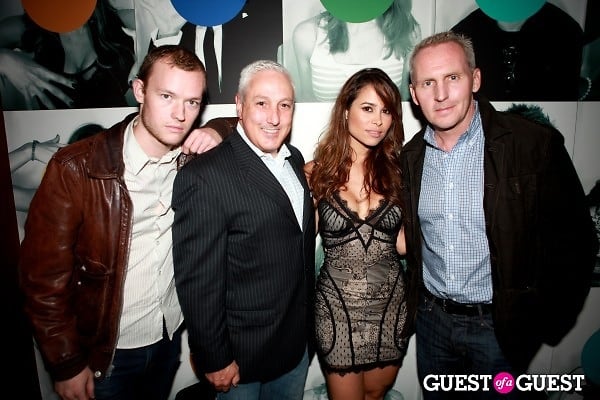 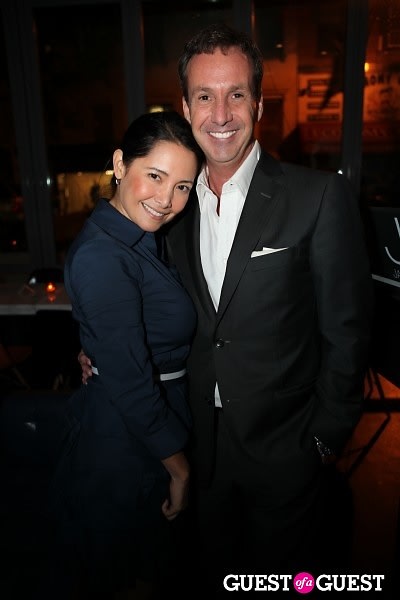 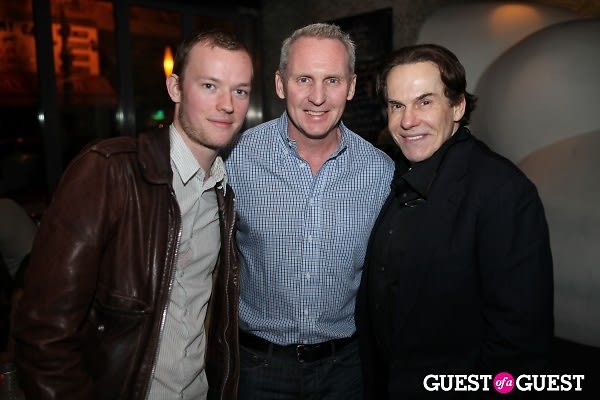 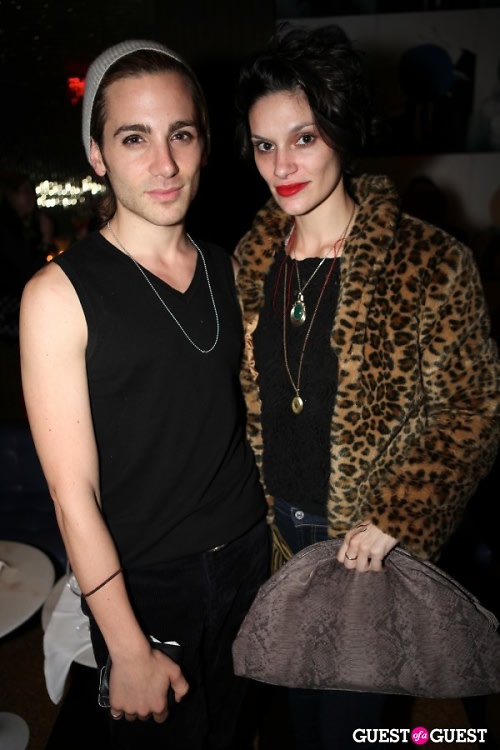 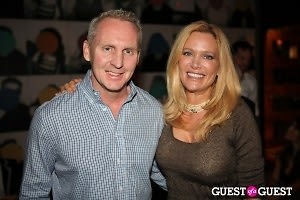 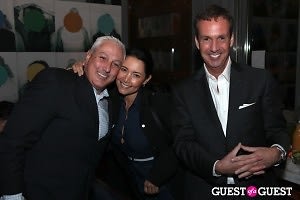 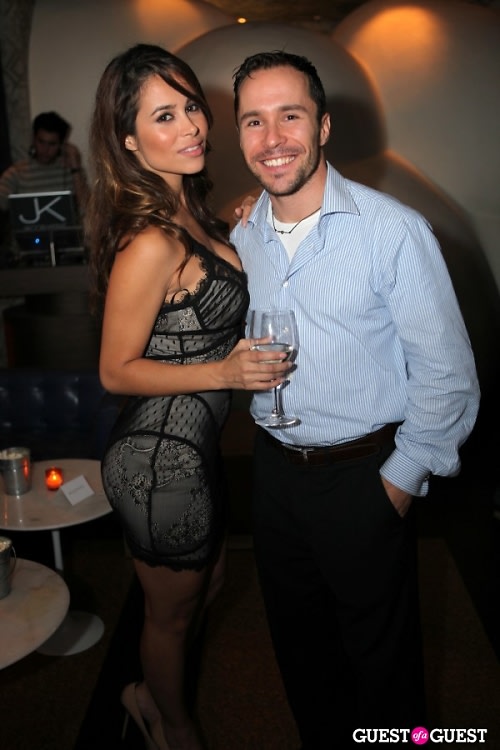 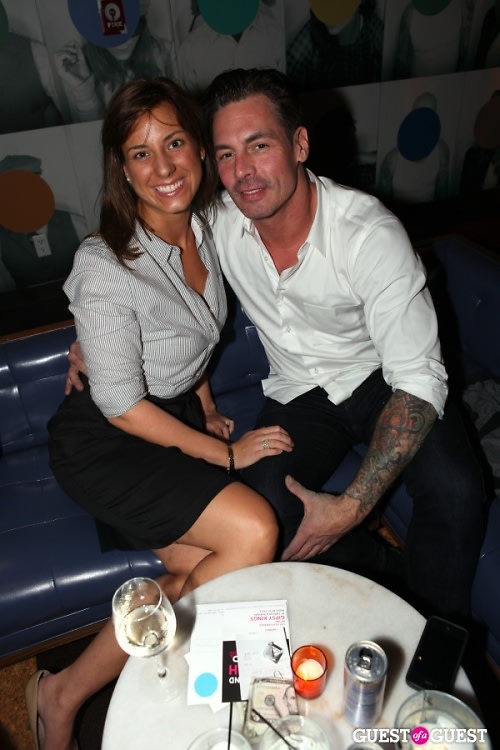 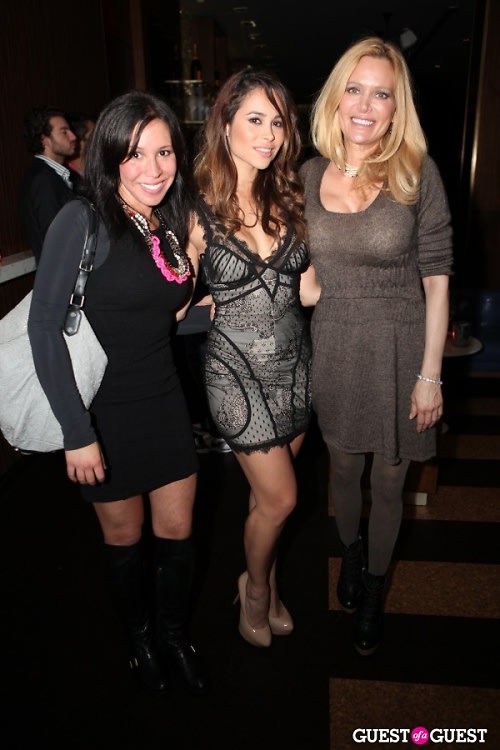 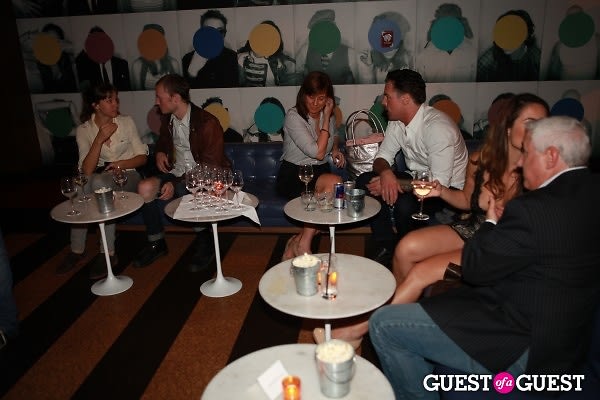