Go HERE to see more pictures by Steve Zak and tag yourself and your friends! Last night, the 10th floor of the NY Design Center hosted a preview of their upcoming exhibition: "Cecil Beaton: The New York Years." Meanwhile, the Eventi hotel welcomed The King Collective to celebrate the end of Fashion week at a "forget the rules" white party.

The Cecil Beaton Pop Up Exhibition

On the 10th floor of the New York Design Center, trustees of the Museum of the City of New York hosted a preview of their upcoming exhibition: "Cecil Beaton: The New York Years." The sneak preview featured a select group of six of Beaton's images and displayed a variety of 1930s furniture from 1stdibs and couture gowns from designers whose clothing Beaton routinely photographed. The full show is scheduled to open on October 25 at MCNY. 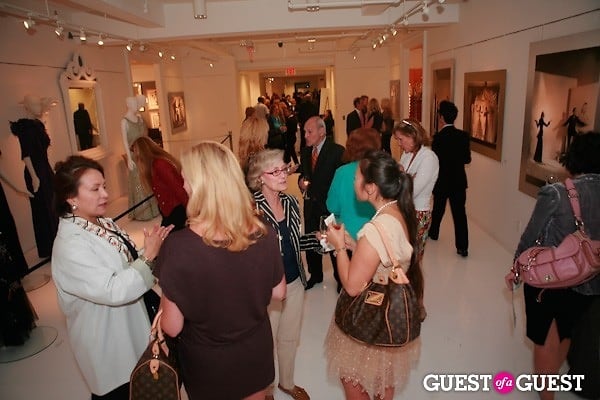 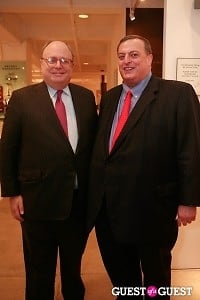 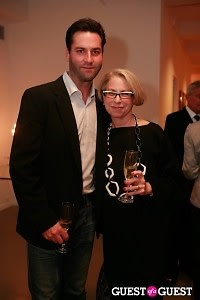 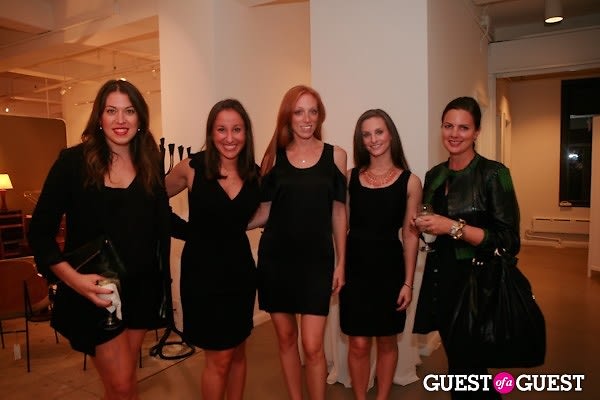 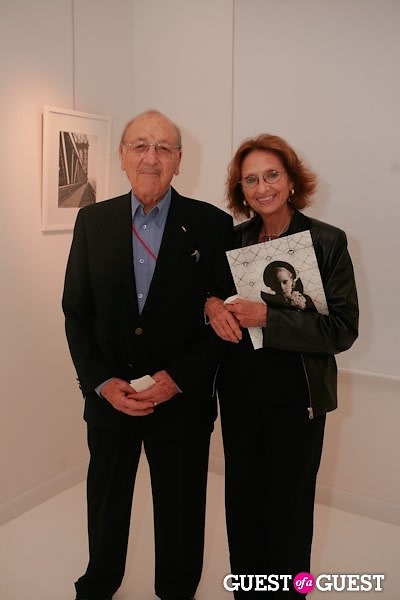 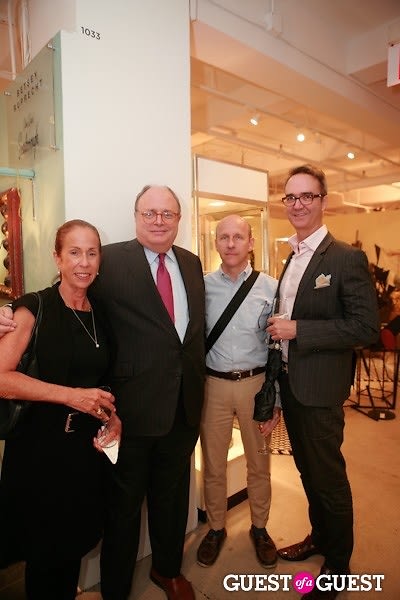 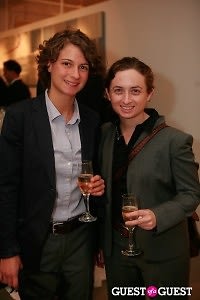 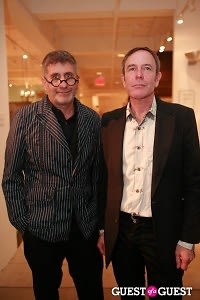 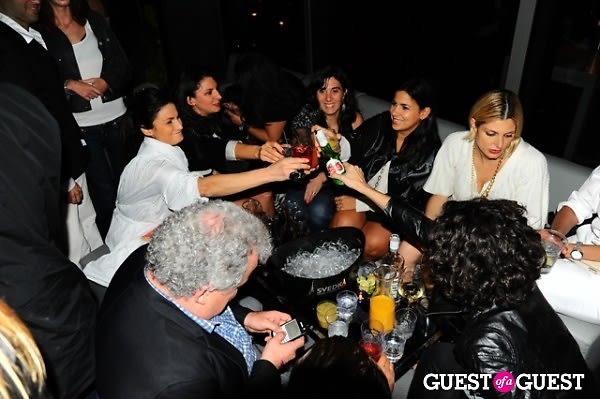 Go HERE to see more pictures by Sunny Norton and tag yourself and your friends!

The end of Fashion Week obviously calls for parties and The King Collective and Model Karma did not disappoint! Held at Bar Basque at the Eventi Hotel, guests turned up in their best whites, but some eschewed that look instead opting for colors, since the invite did say, "Forget The Rules." Guests were treated to complimentary drinks. 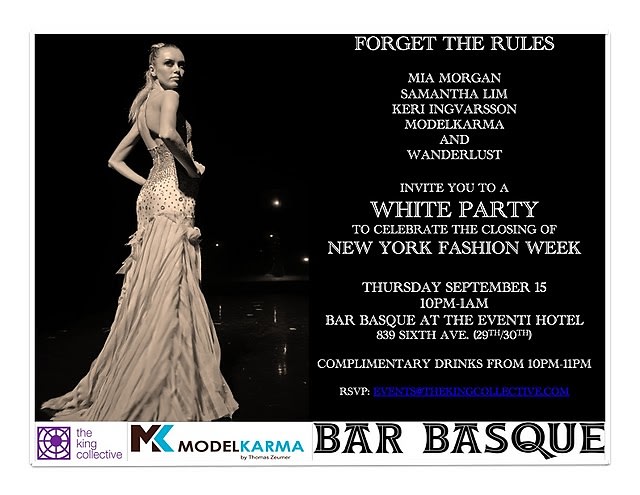 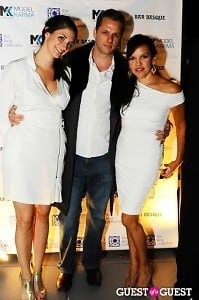 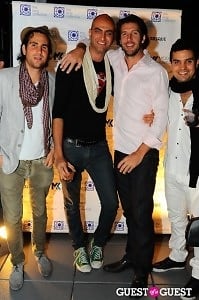 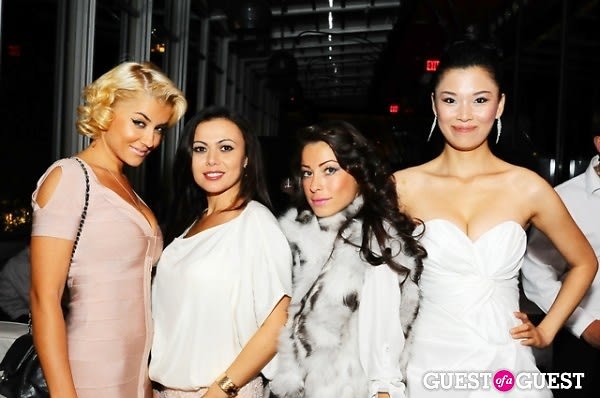 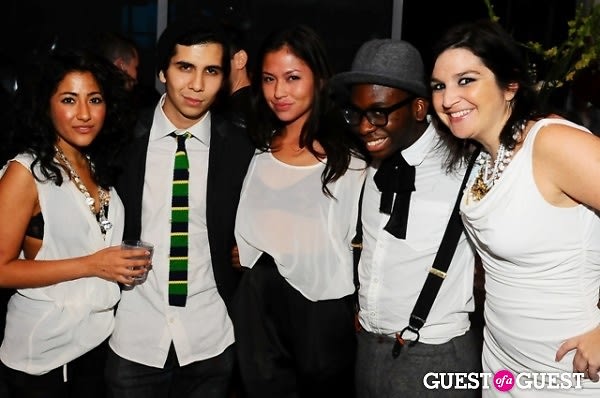