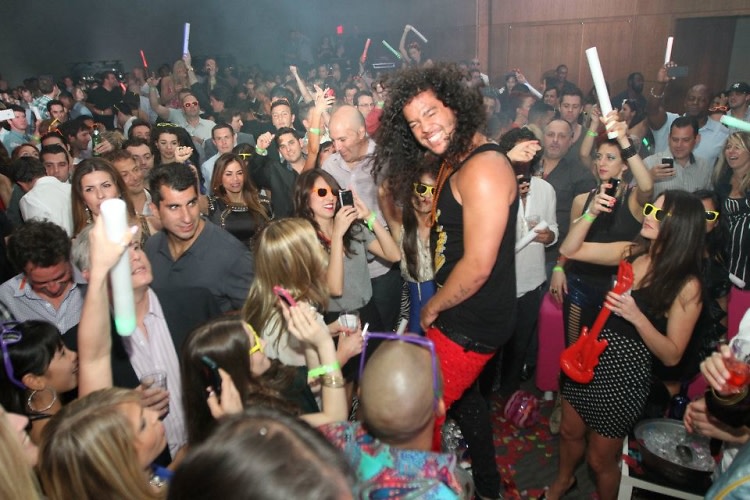 Joe Jonas, Marlon Wayans, Buddy Valastro, Travis Beckum, Jake Ballard, Tyler Sash, Spencer Paysinger, and Henry Hynoski were among the many guests that ventured over to Hoboken for the celebration. Other guests included The Real Housewives of New Jersey cast, who came out to celebrate the 4th season of their reality series, which airs this Sunday. 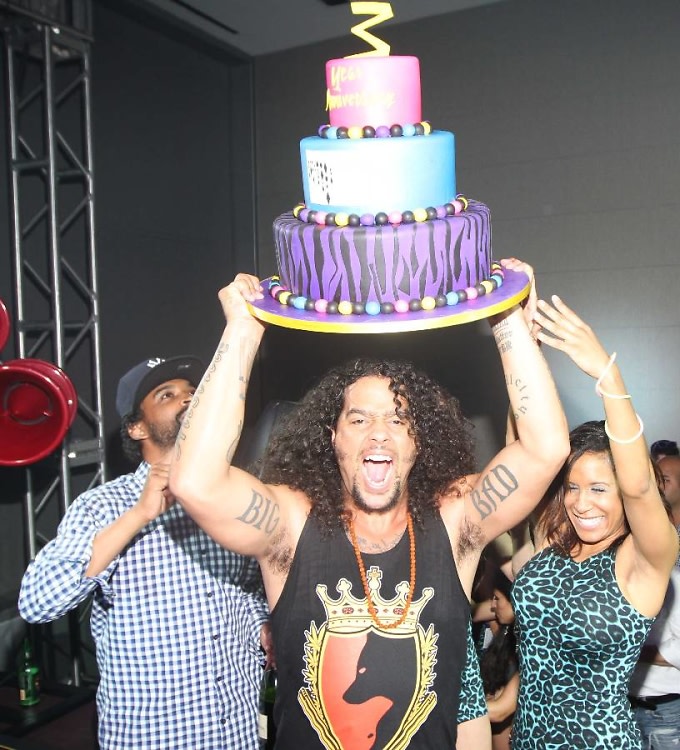 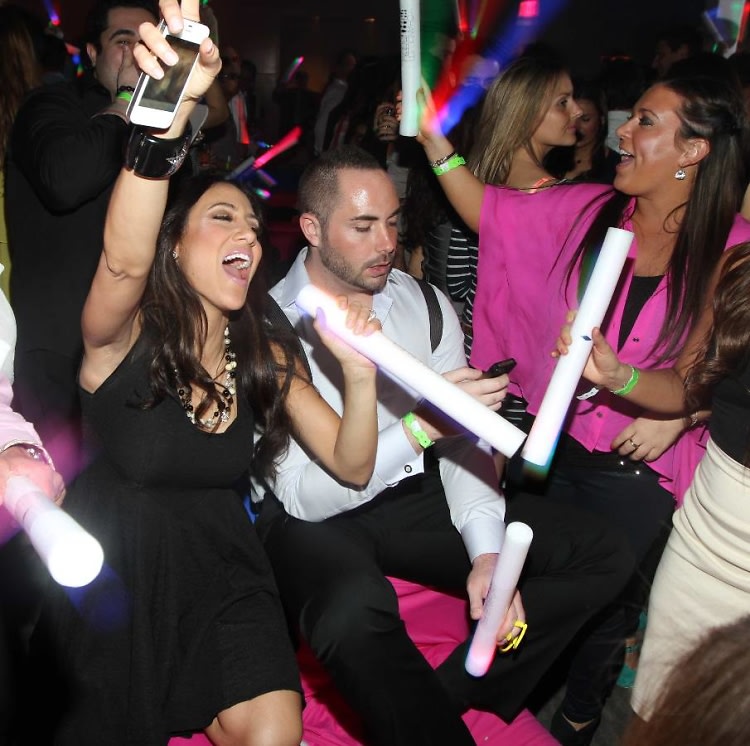 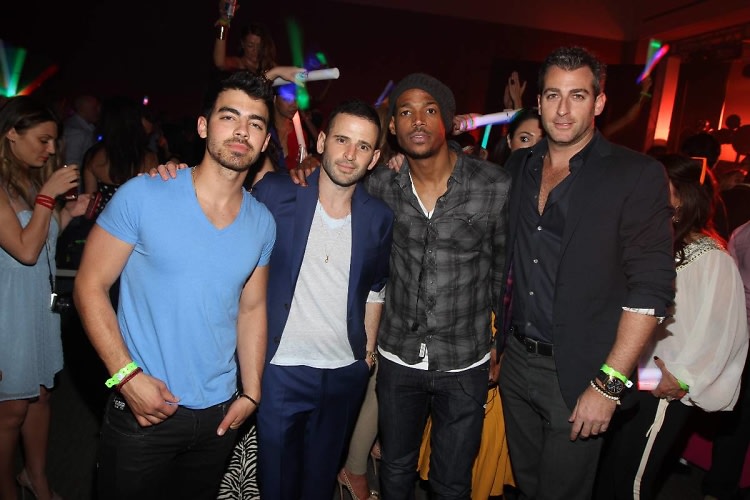 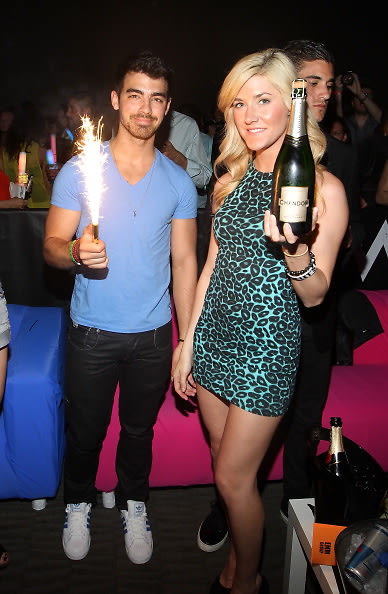 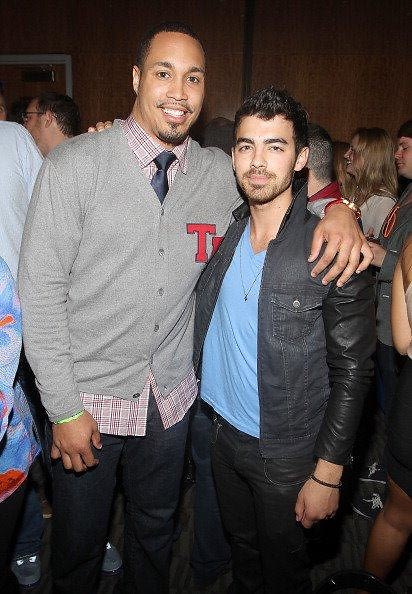 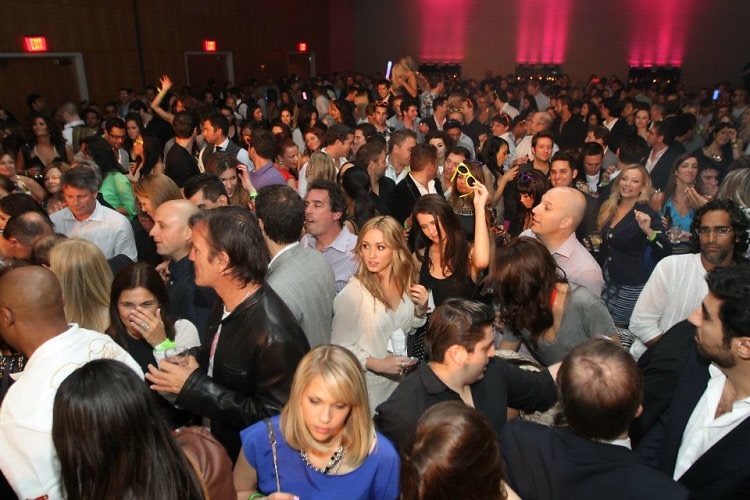 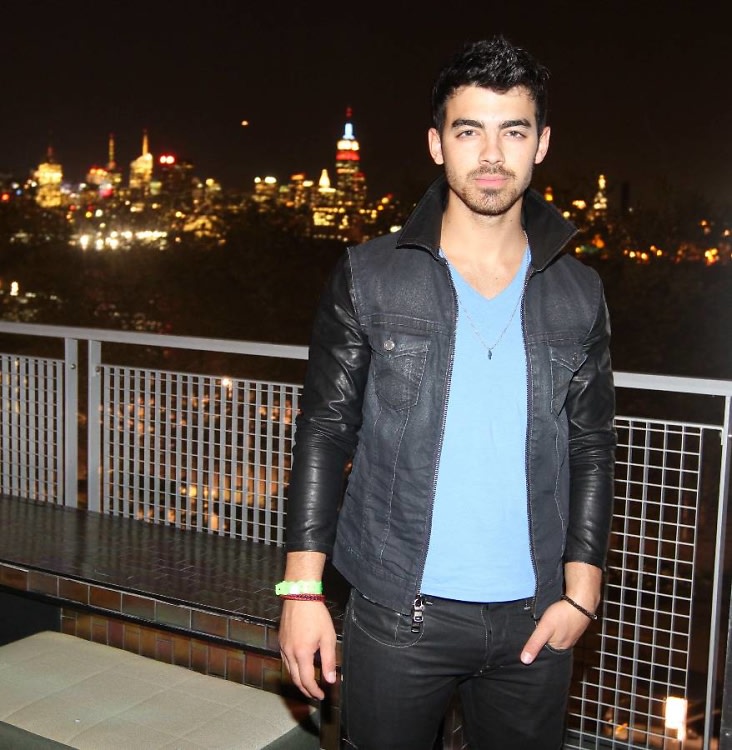 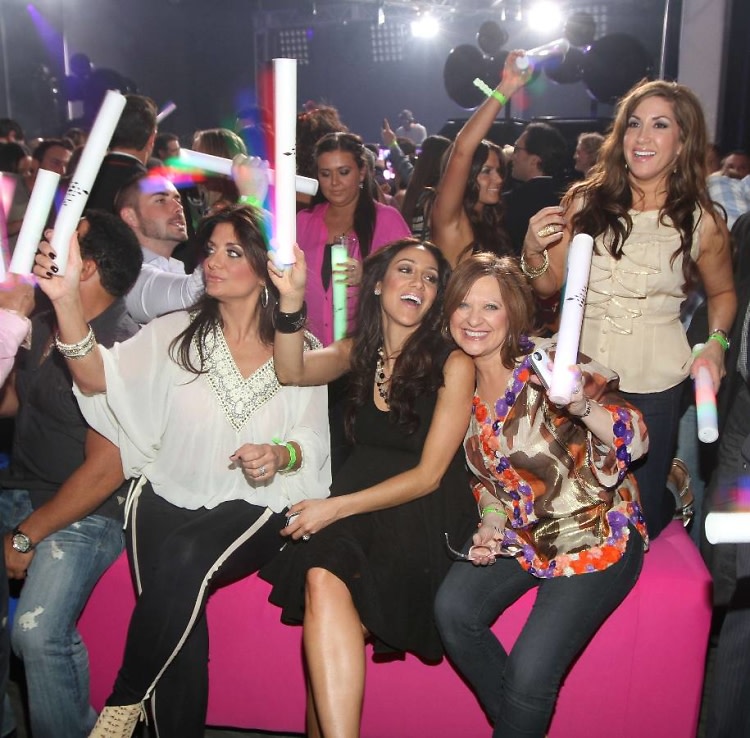 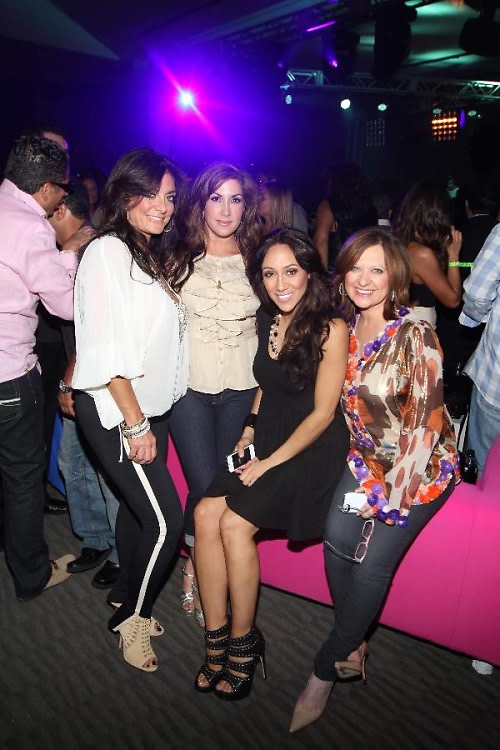 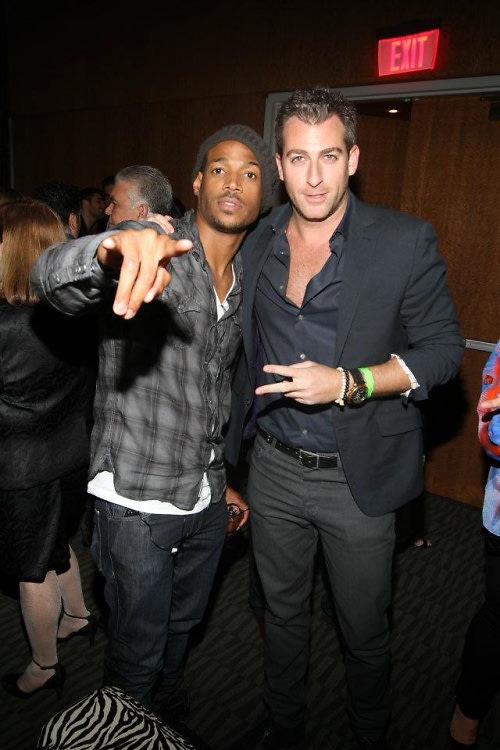 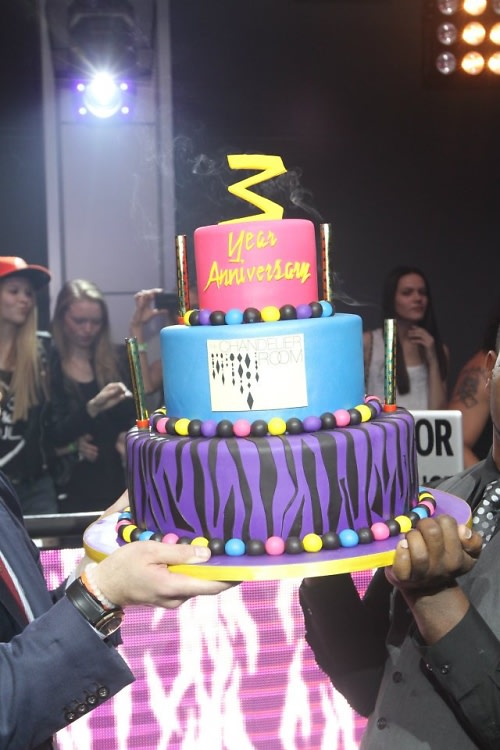 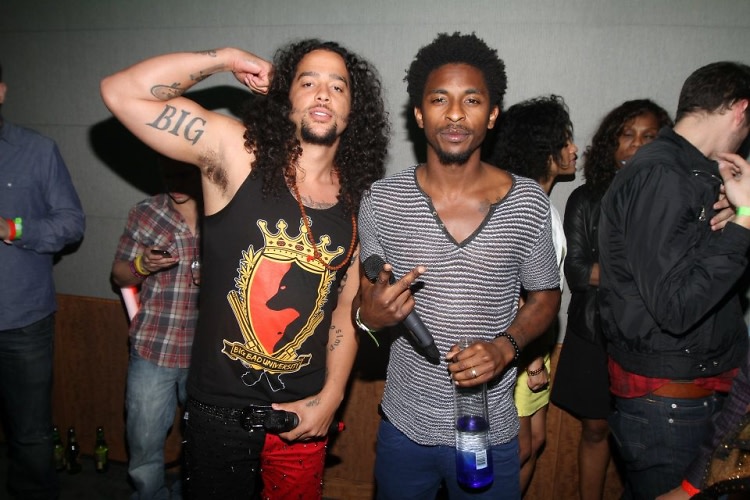 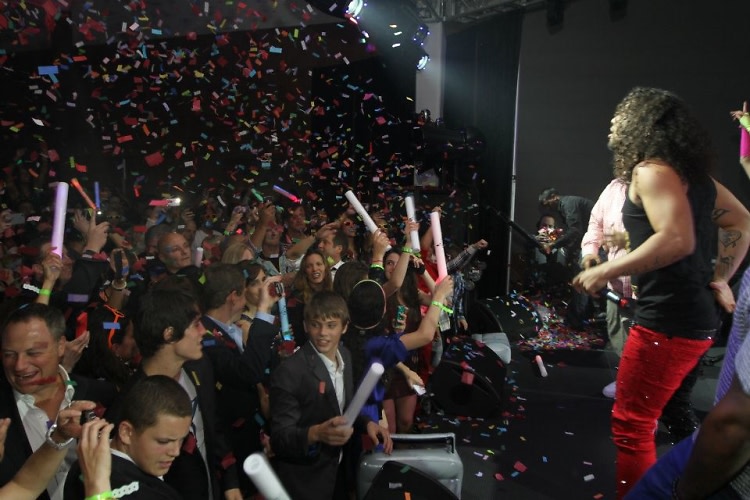 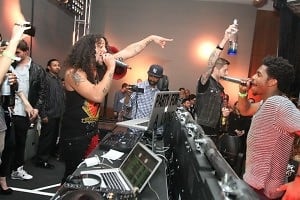 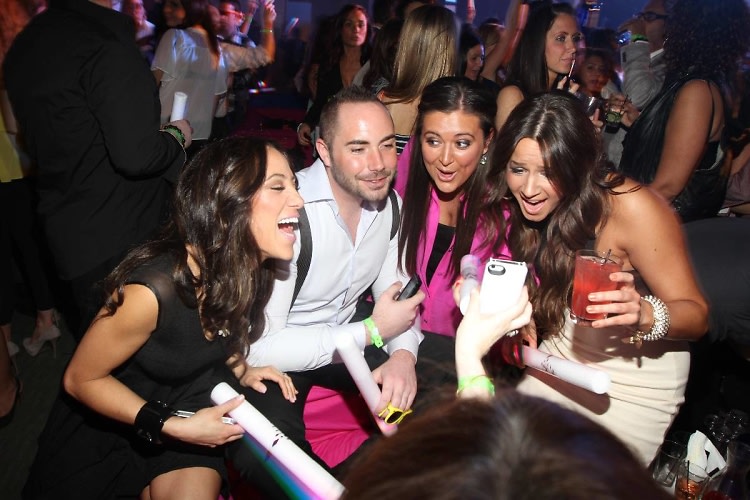 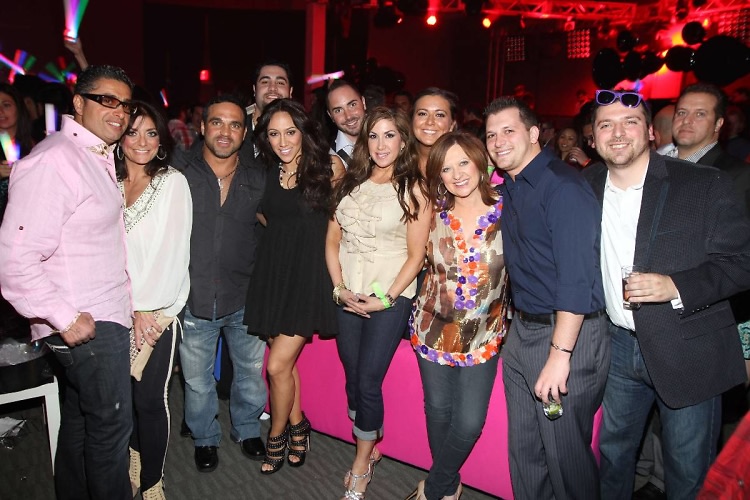 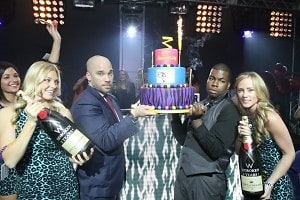 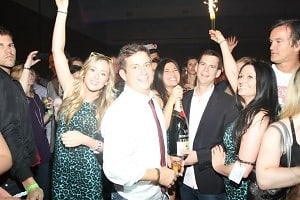