Go HERE to see more pictures by Stephen Smith and tag yourself and your friends!

Last Thursday, the Charles Bank Gallery hosted a VIP pre-opening reception of the "Earth debut" of Celestial Matters, the only art exhibition to have flown aboard the International Space Station (ISS). The groundbreaking exhibit is free and open to the public from October 14-16th.

It is the result of legendary video game developer Dr. Richard Garriott de Cayeux's civilian space journey to the ISS in 2008. Proceeds from the opening night reception, which was sponsored by Collective, Portalarium and Dell, benefited the Challenger Center for Space Science Education (CCSSE), a not-for-profit education organization that serves as a living legacy to the Space Shuttle astronauts from the Challenger. 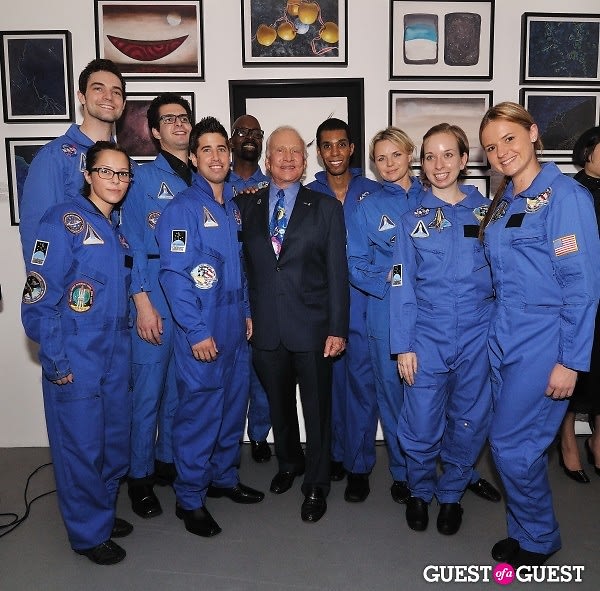 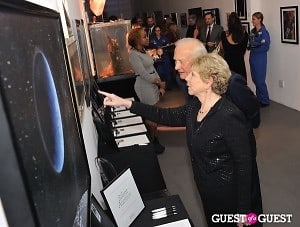 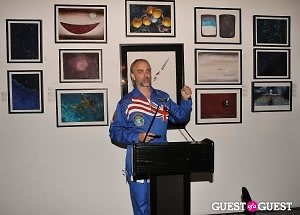 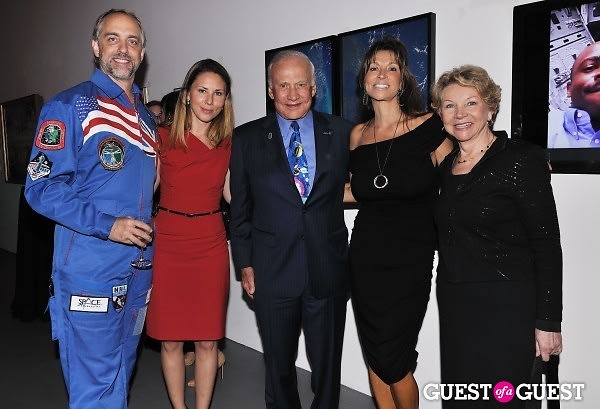 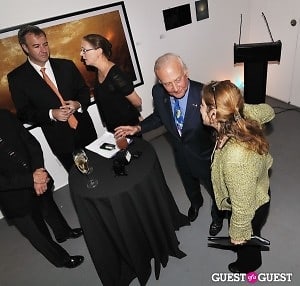 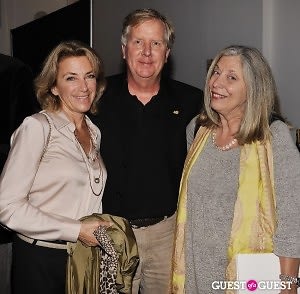 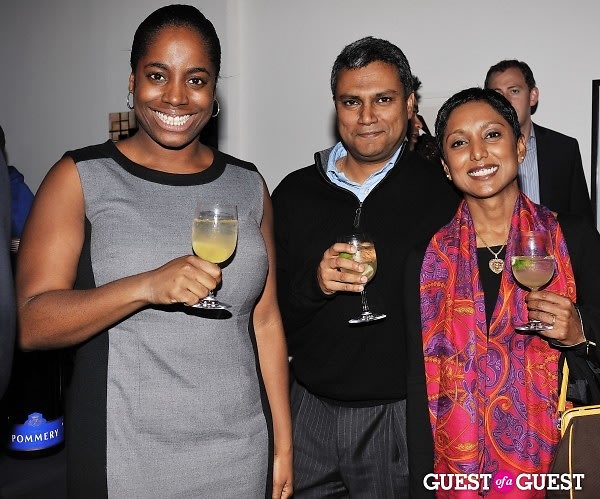 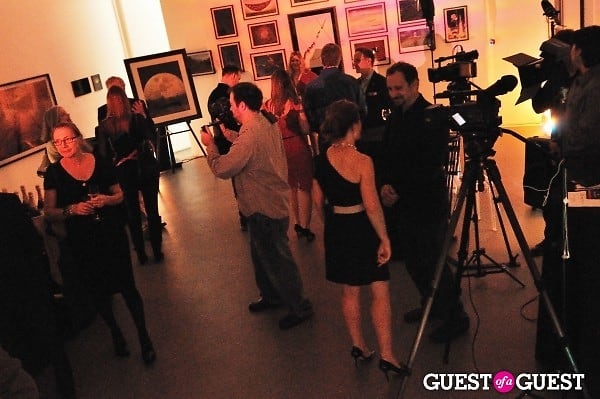 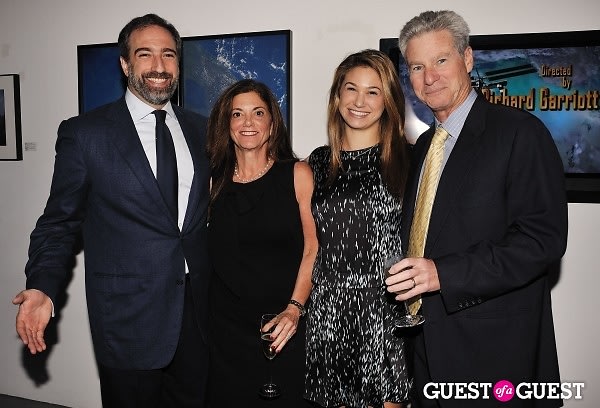