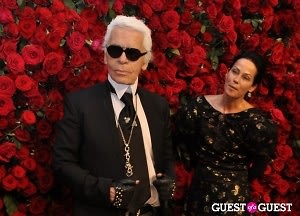 Go HERE to see more photos of the event by Hanna Palmer Egan!

Last night the Museum of Modern Art hosted their 4th Annual Film Benefit with a glamorous evening of film and fashion.

The Film Benefit strives to raise funds to ensure additions of great works of cinema to the museum's collection. This year the Academy Award winning writer-director Pedro Almodovar was the guest of honor, being awarded for the work that he has accomplished throughout his career.

The night seemed to be as much about style as it was celebrating cinema. Chanel was the overwhelming choice of dress for the occasion. An appropriate choice given how the luxury clothing company was the sponser of the event. Karl Lagerfeld, Anna Wintour, and Marie-Josée Kravis even co-chaired the event. 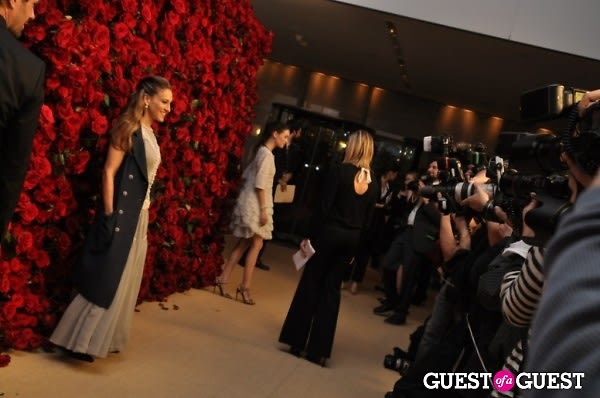 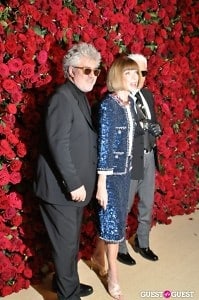 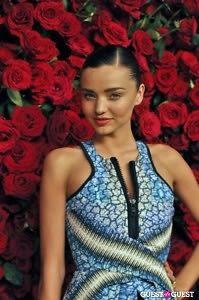 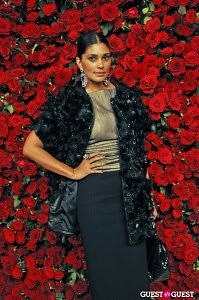 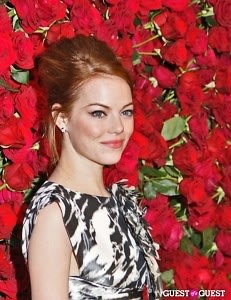 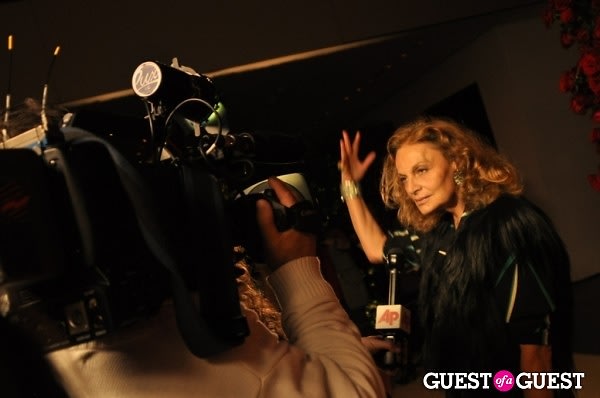 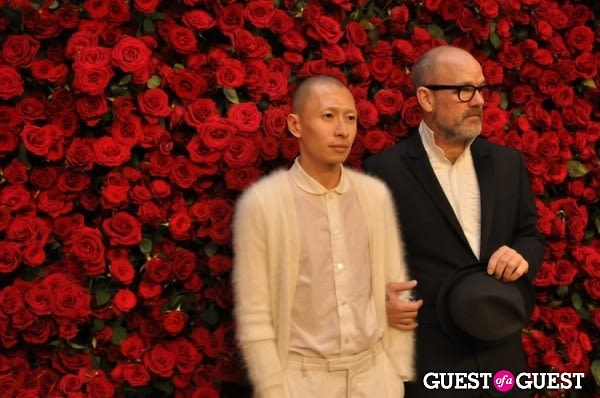 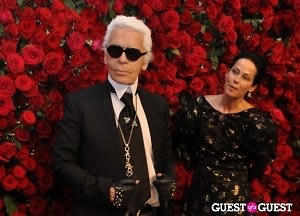 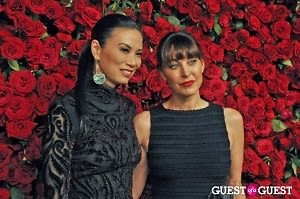 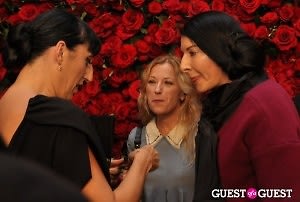 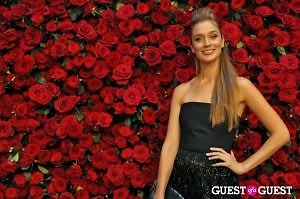 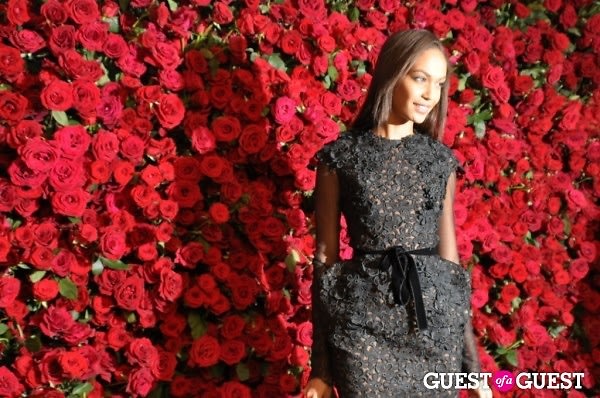 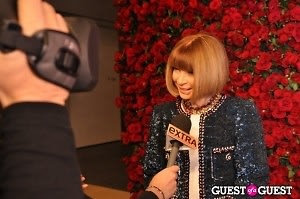 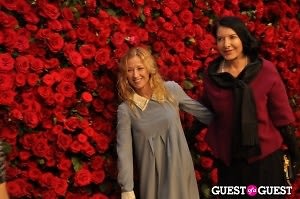 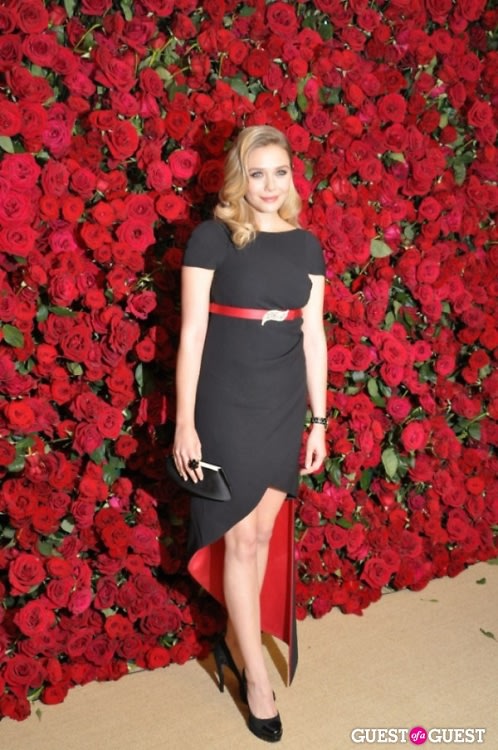 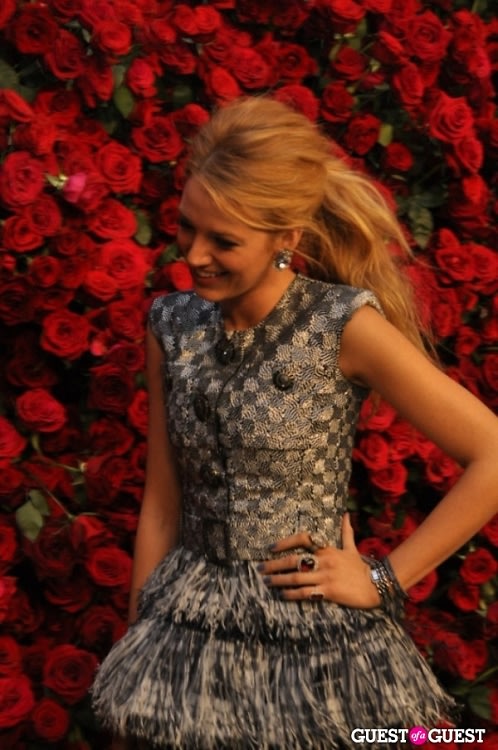 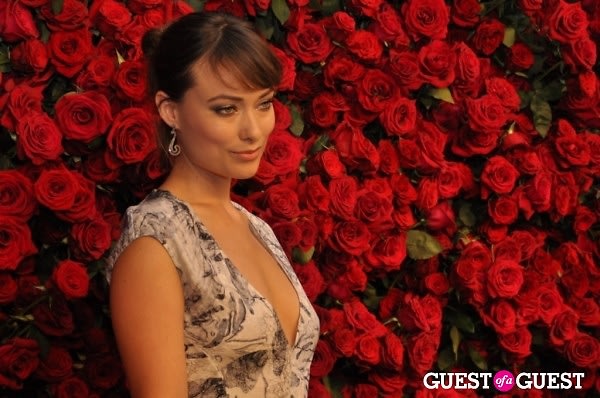 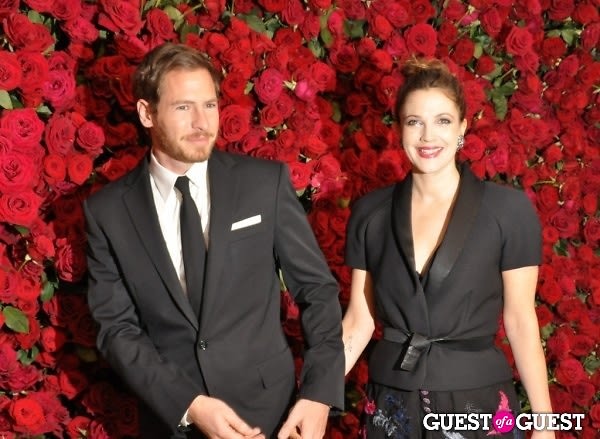 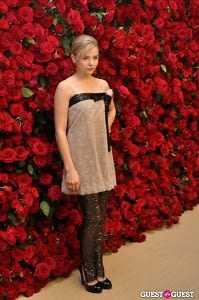 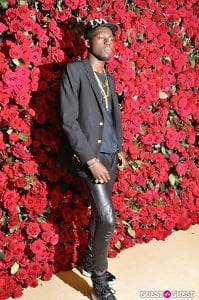 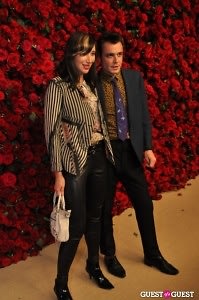 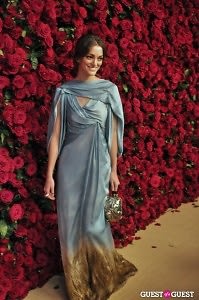 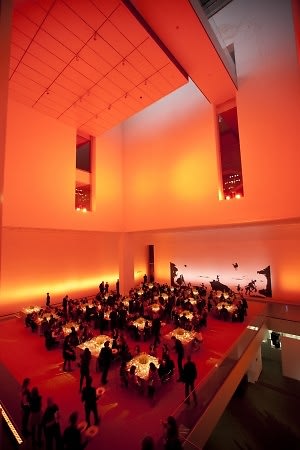 [All Photos not GofG courtesy of MoMA via]