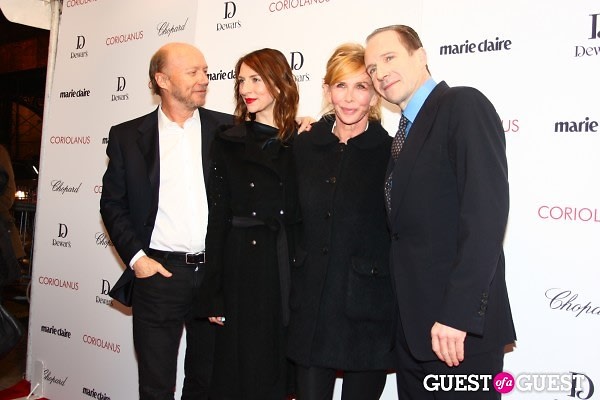 Ralph Fiennes, Jessica Chastain, Susan Sarandon, Vanessa Redgrave, Kelsey Chow, and James Earl Jones were among the many stars that aligned at the Paris Theatre last night for the Coriolanus movie premiere sponsored by Chopard and Dewars. Based on the eponymous Shakespearian tragedy, the film is directed by Fiennes and stars himself and Gerald Butler. Afterwards, Liam Neeson and Laura Linney were spotted at Forty Four at Royalton Hotel raising a glass with the cast and fans in celebration.

The film premieres in non-Paris theaters this Friday. 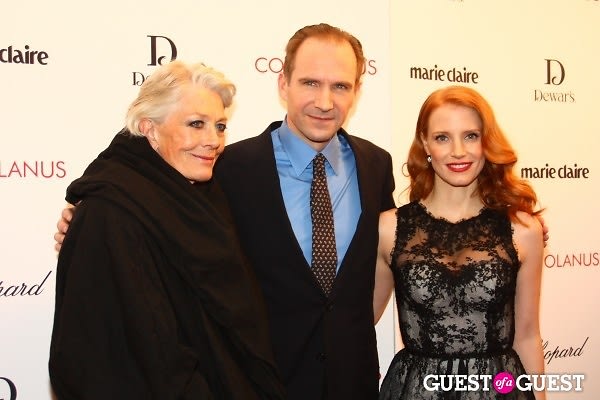 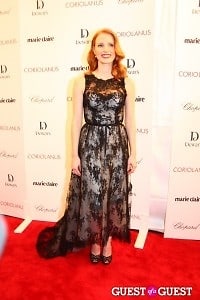 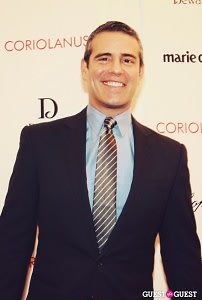 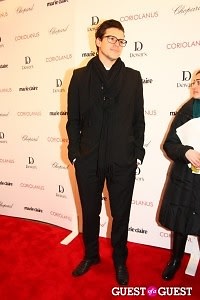 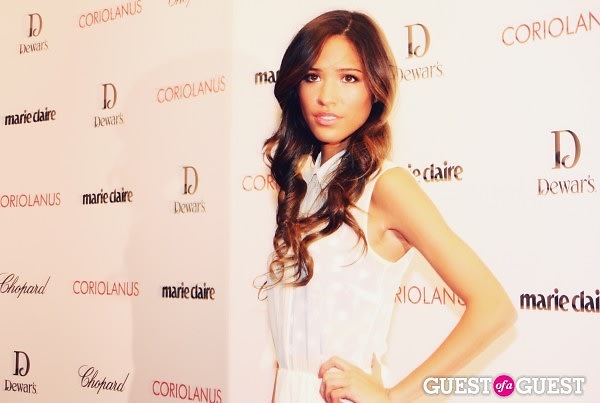 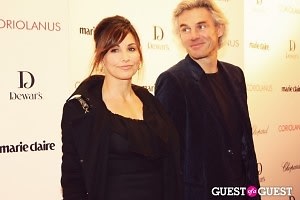 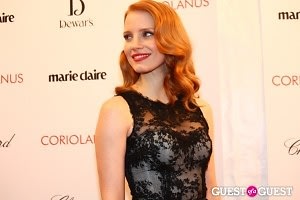 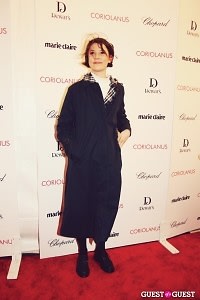 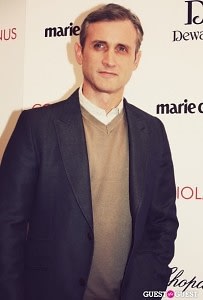 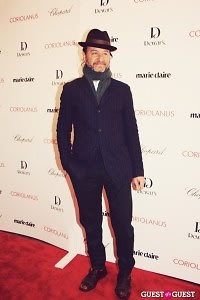 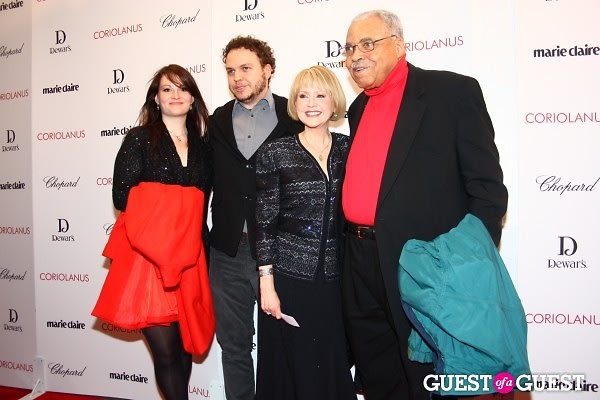 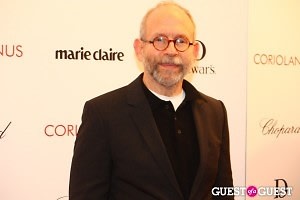 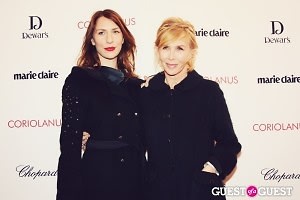 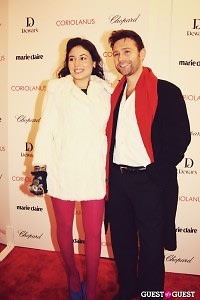 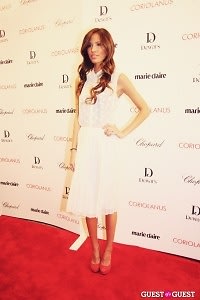 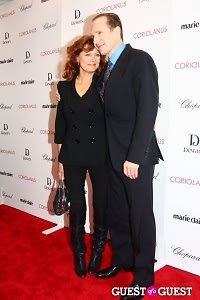 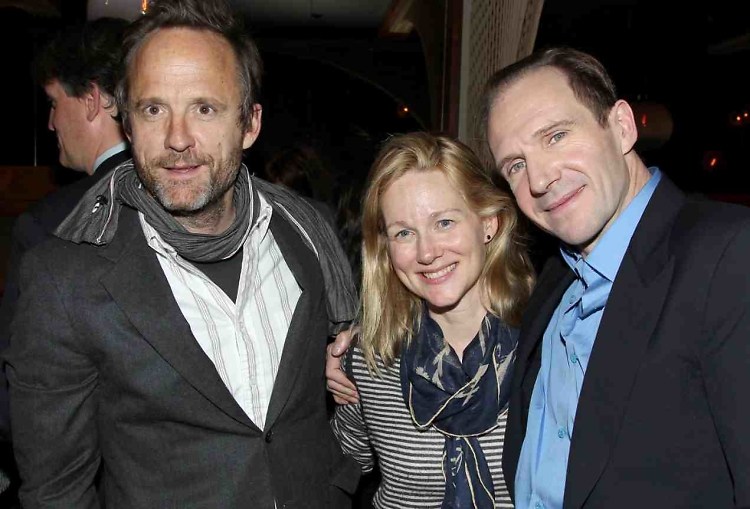 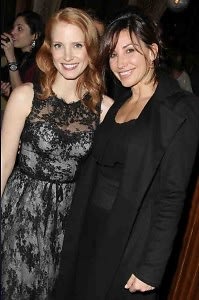 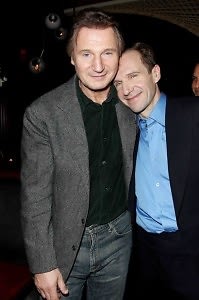 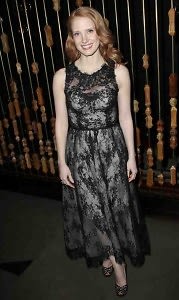 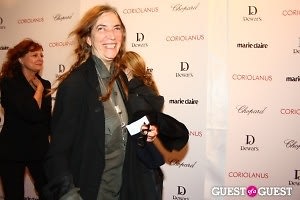 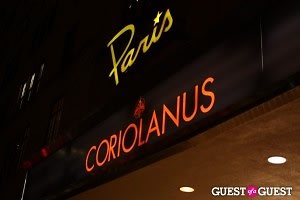 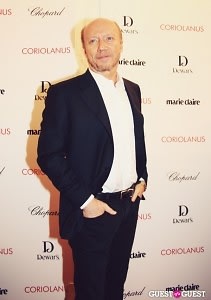 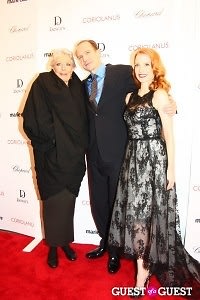 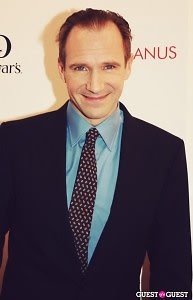