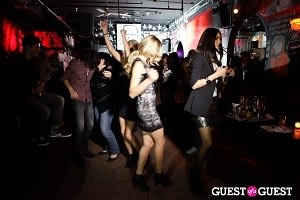 Don Hills has long been a rock bar of the highest order and last night its newest incarnation as Nur Khan's playground led the bastion of hardcore down a strange road paved with Express. Paper Magazine hosted a gaggle of models air kissing over bottle service and dancing for cameras, nothing is confirmed but the odds that footage will find its way into the next ad campaign seems high. -

Once the photo ops died down however, the main attraction took the stage - a straight out of Hot Topic Taylor Momsen channeling equal parts Courtney Love and Jenna Jameson. Momsen launched into a lengthy set with frequent stops to thank Paper Magazine and Express for hosting the party but refrained from commenting the crowd's energy levels, Nur's hospitality or oral fixations. Her songs and voice were surprisingly solid but the highlight of the set was a little Janet Jackson style pastie flash. Note to Taylor: next time you want to impress the crowd maybe just do a Bad Romance cover? 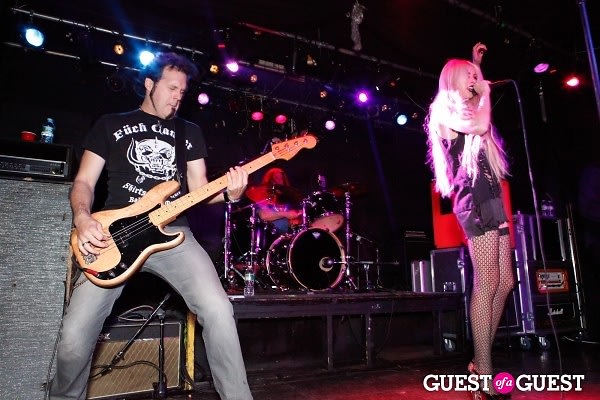 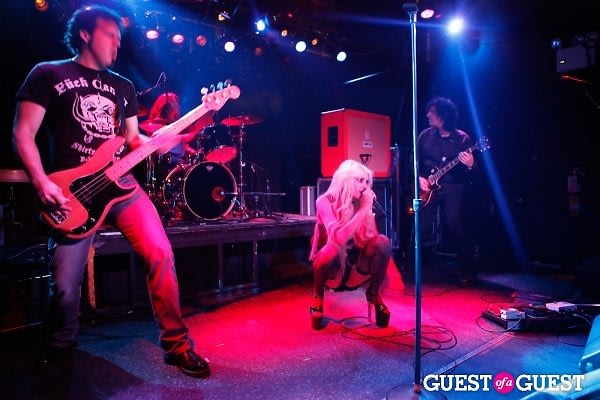 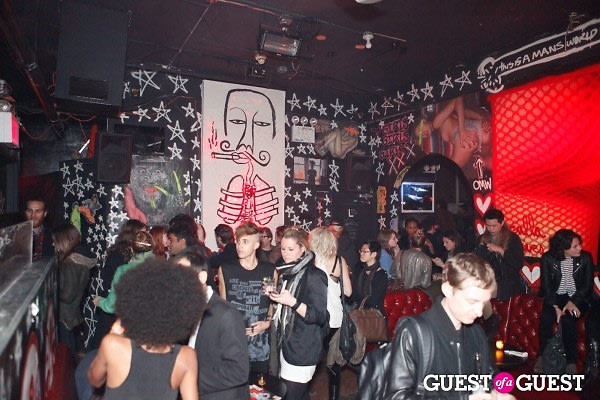 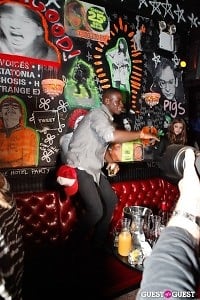 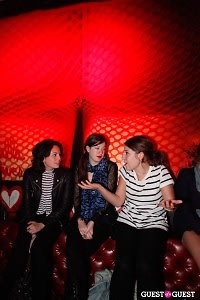 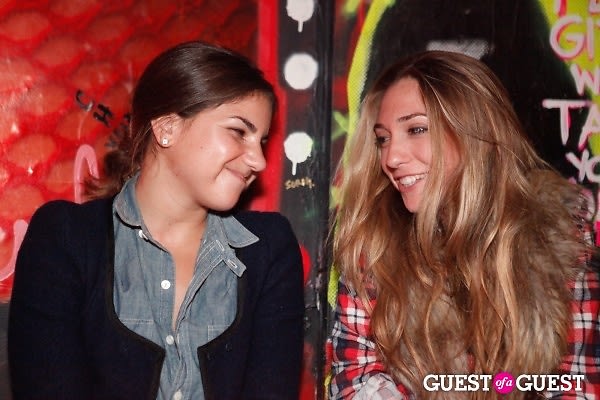