Click HERE for more photos by Steve Zak and tag yourself and your friends! 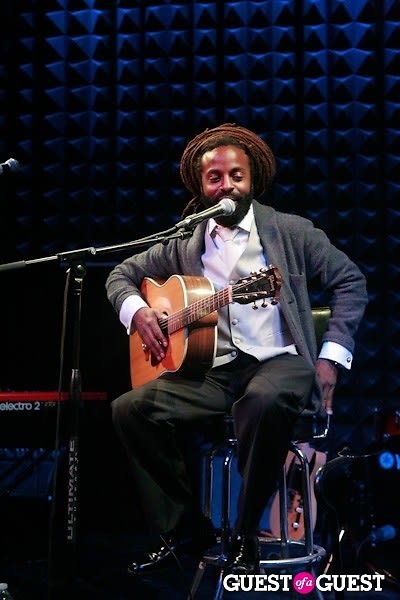 The Rockhouse Foundation transforms the places where Jamaica's children learn and supports the people who teach them.  Primarily focused on capital projects the foundation builds and renovates public schools and libraries in Jamaica in the Negril area. Thus far over US$1.25 million has been invested in these project.  The Rockhouse Foundation is a New York based, IRS-recognized 501(c)(3) non-profit organization.

Donors came together for the night on October 18th to combat the efforts of endemic poverty in Jamaica. Together, they netted over US $130,000 for the Rockhouse Foundation.

Guests dined on peppered shrimp and jerk chicken prepared by Bradford Thompson, a James Beard Award winning chef and creator of the menu at Miss Lilly's while drinking Black Storm from Blackwell Rum!

More information on the foundation is available at  www.rockhousefoundation.org 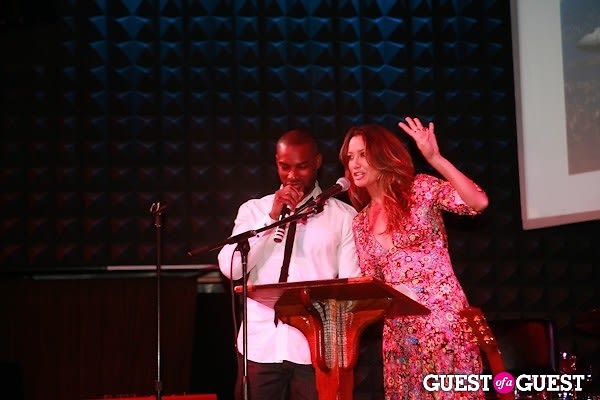 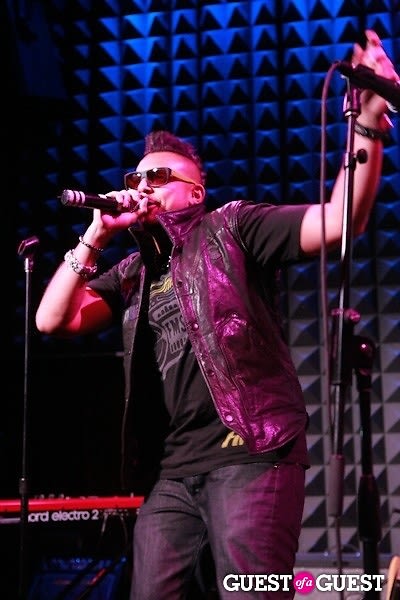 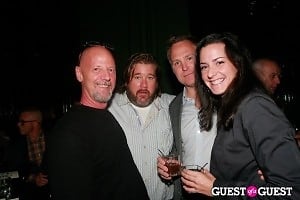 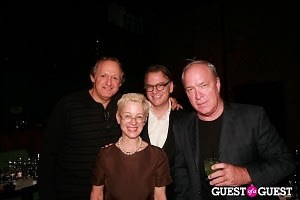 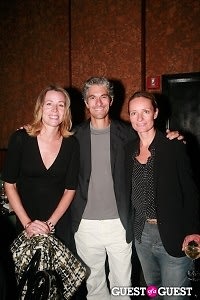 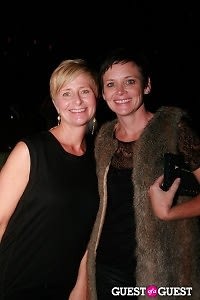 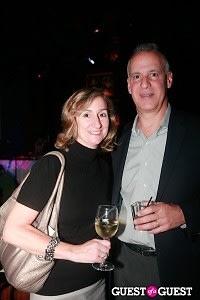