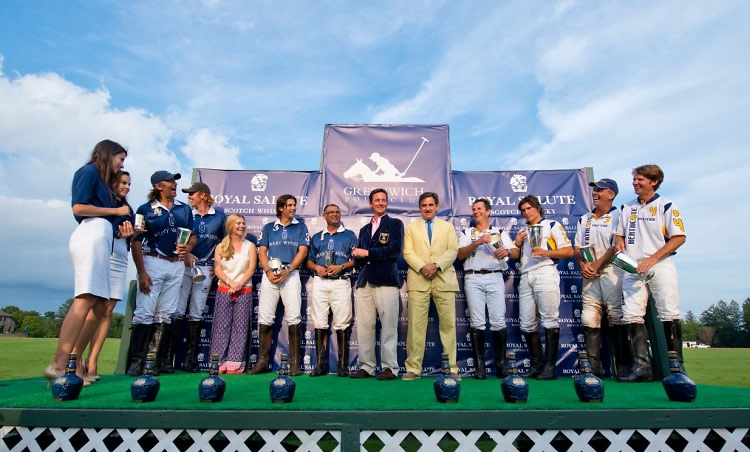 Over 200 guests came together, including Judge Judy Sheindan, and model Eva Marcus who watched the match from the Royal Salute VIP boxes in the award-winning grandstand at Greenwich Polo Club. The Most Valuable Player prize of a bespoke Scottish cashmere blazer was awarded to Steve Lefkowitz of the Heathcote Polo team. The Duke of Argyll lead a salute to the sportsmanship of the game, and both players and VIPs were treated to a dram of Royal Salute 21 Year Old Scotch whisky to celebrate the moment. 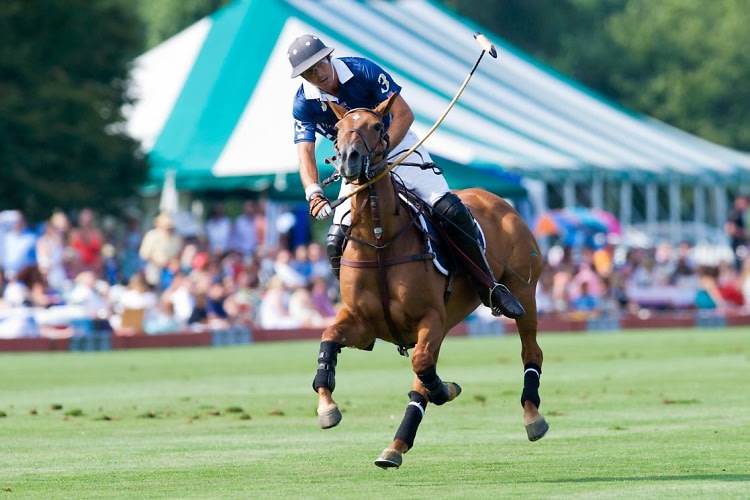 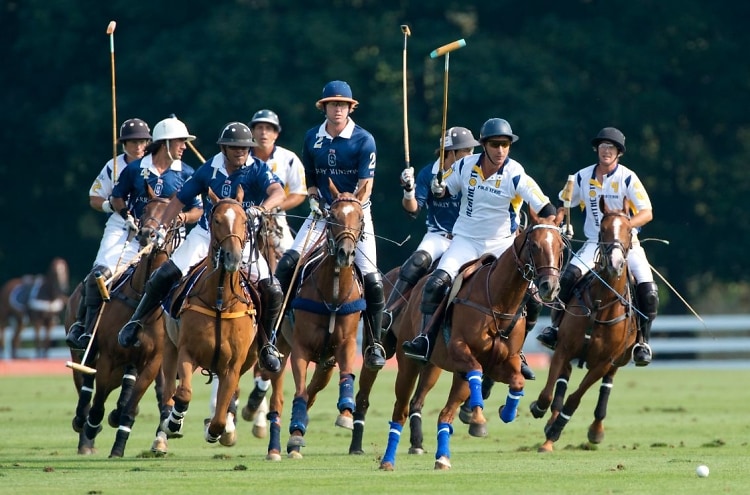 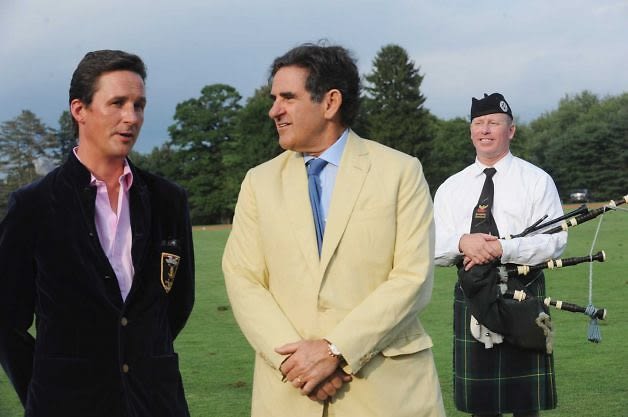 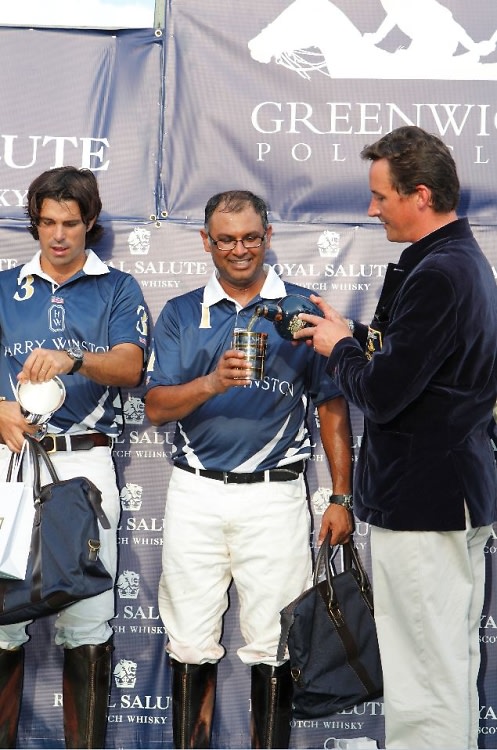 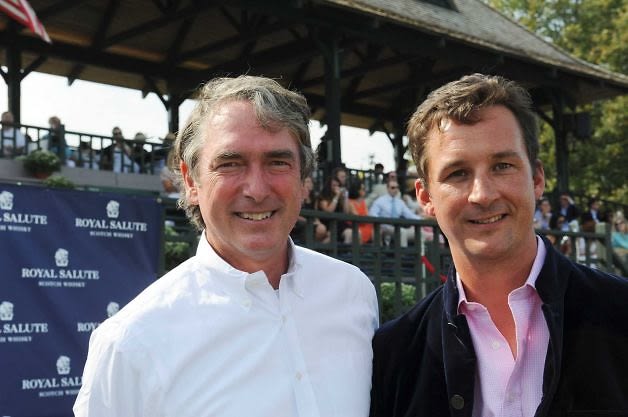 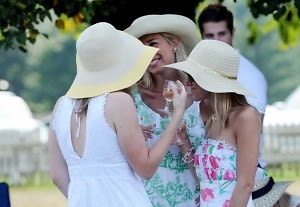 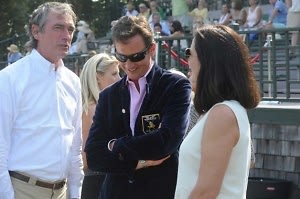 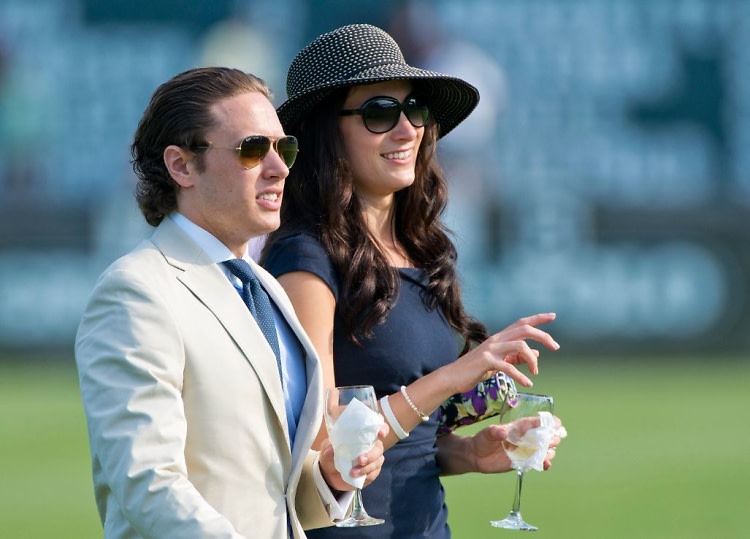 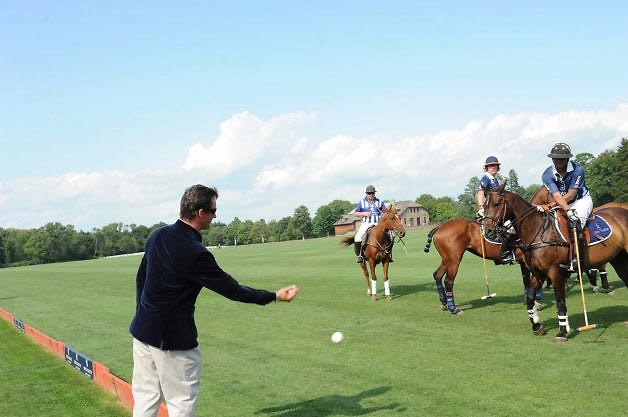 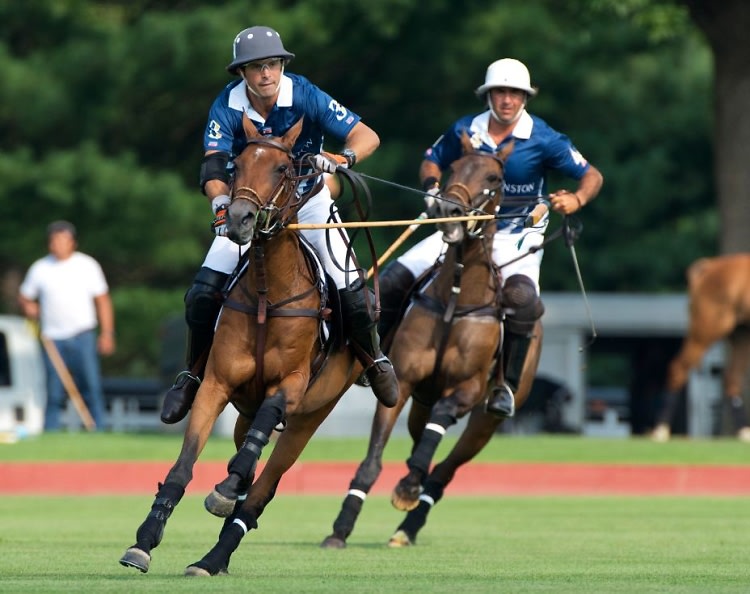 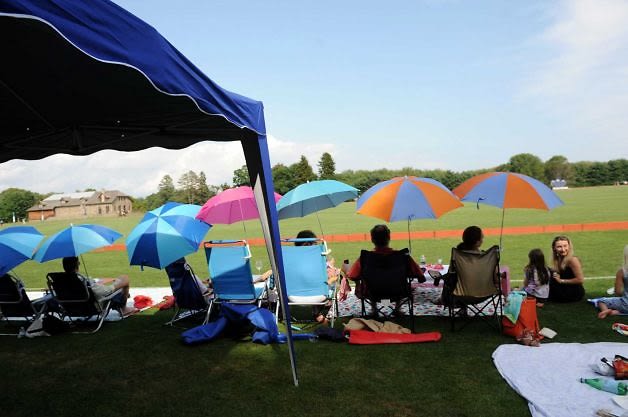 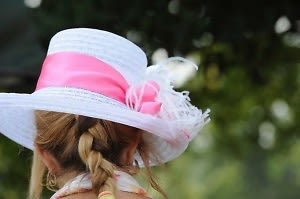 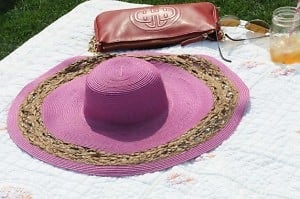 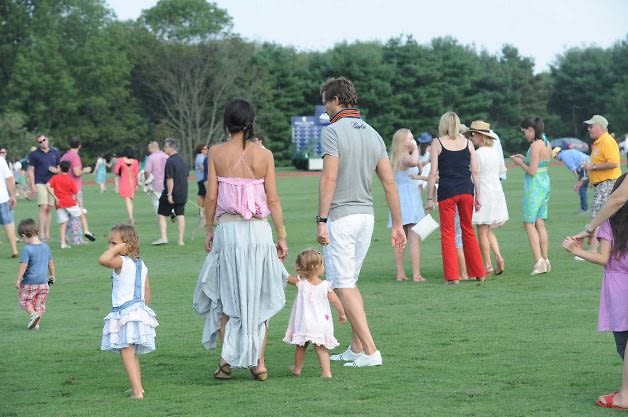 [Photos via, via, via Dan Burns]