Go HERE for more pictures by Steve Zak and tag yourself and your friends!

On Sunday, more than 350 guests attended the 1st annual Winter Party benefiting Rock and Wrap It Up at the home of Ed Bennett. The evening featured desserts by Bauli and Venieros Bakery, drinks provided by Faustini Wines, Belvedere, Bulldog Gin, Drink Code Blue and Peroni and also make-up provided by NYX cosmetics who flew winners from Germany to the event. All donations will assist people having a hard time during these winter months.

Live performances were presented by California, Joanne Borgella from "American Idol Season 7, J Randy, Ed Bennett ( VH1 Founder and former MTV CEO) and more. Founder Syd Mandelbaum took to the stage to educate guests on what the charity needed and hoped to do. 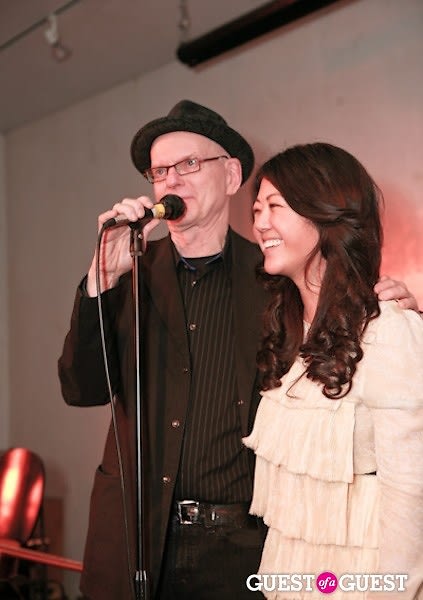 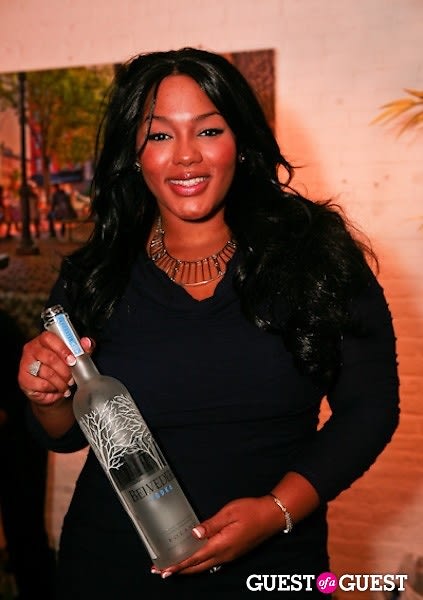 Rock and Wrap it up is an anti-poverty organization working to fight poverty in New York City and across North America. The charity has fed over 500 million people since it began. 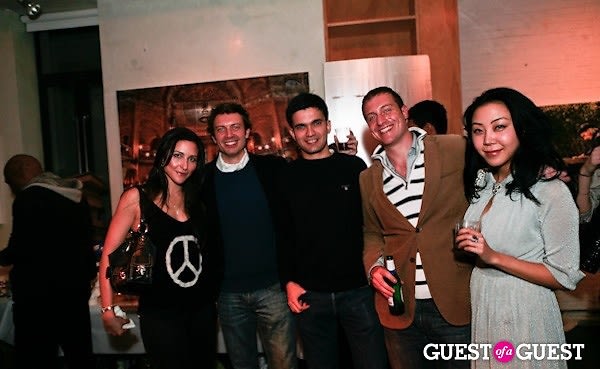 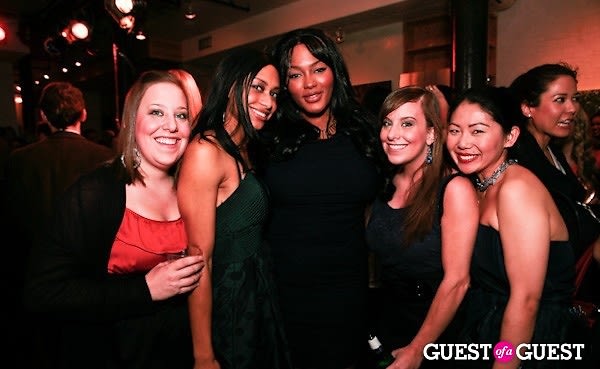 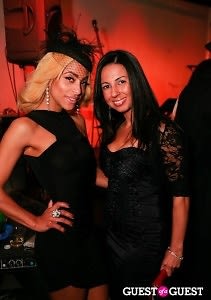 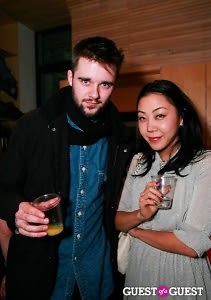 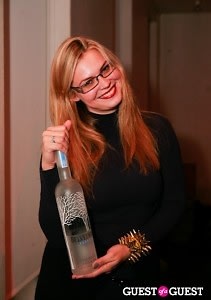 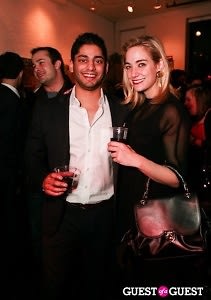 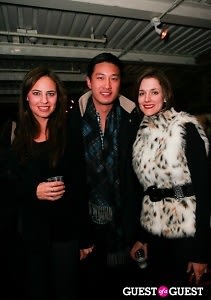 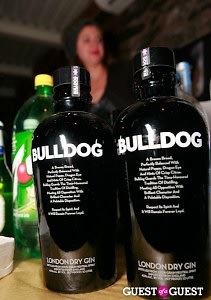 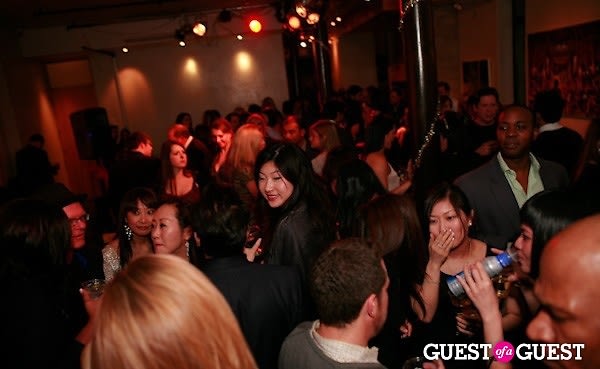 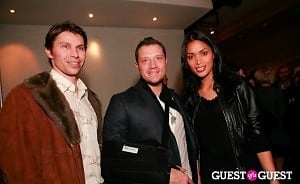 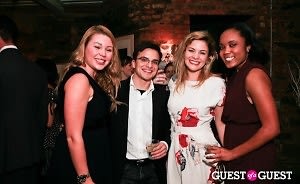 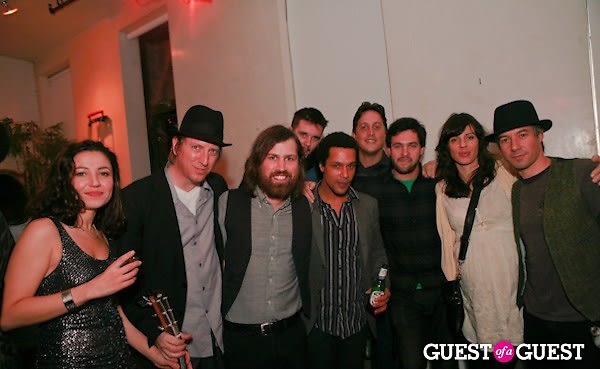 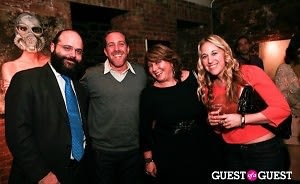 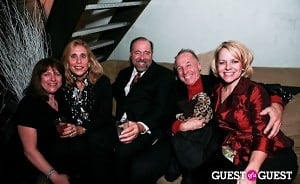 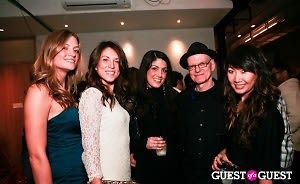 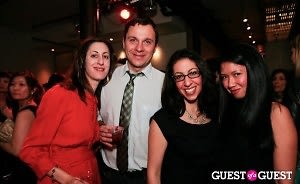 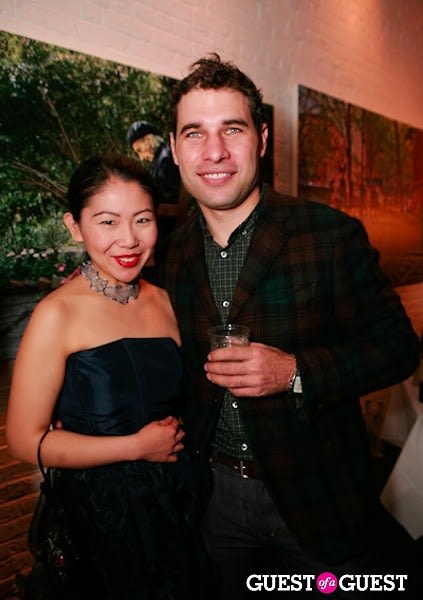 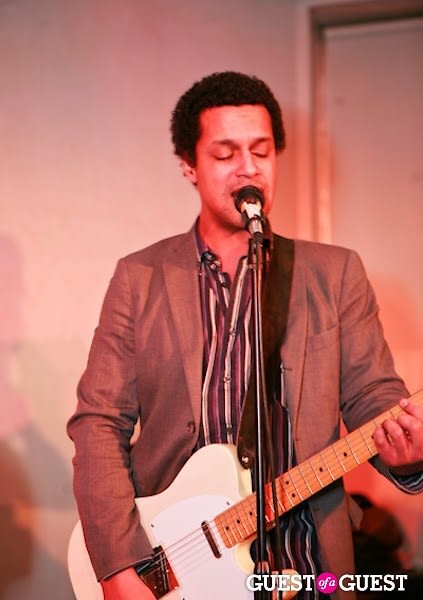 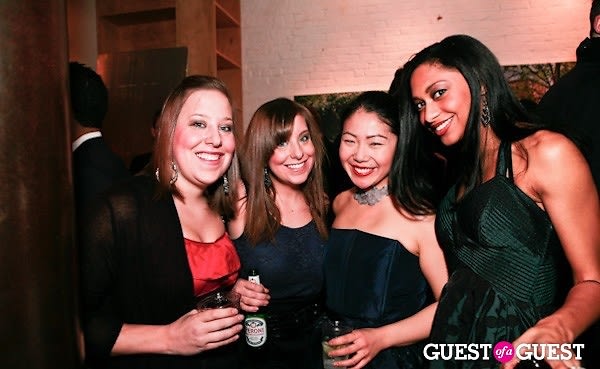 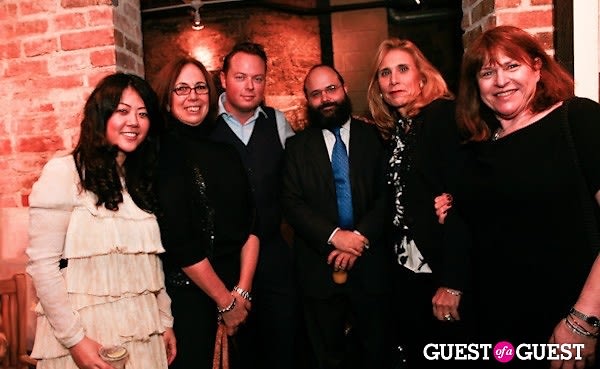 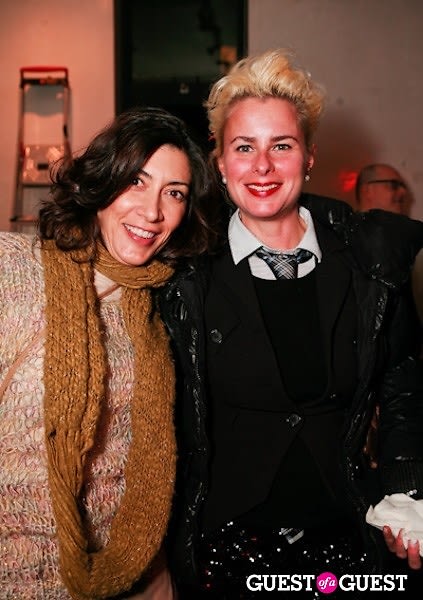 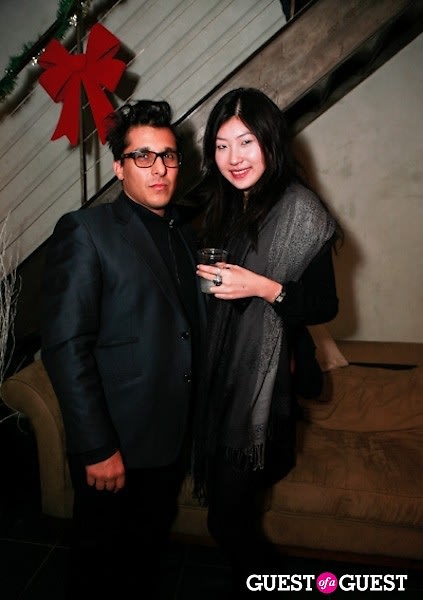 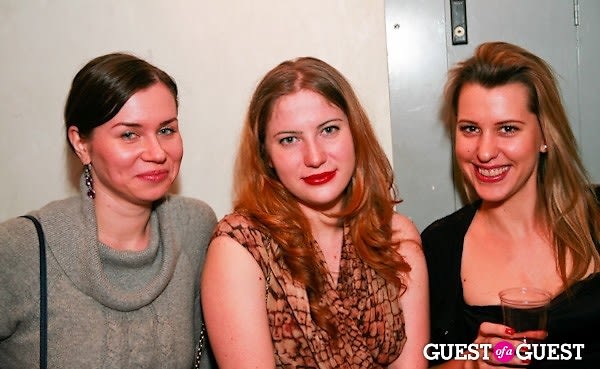