Go here to see more pictures by Patrick MacLeod tag yourself and your friends!

This past Sunday, at the Film Society of the Lincoln Center, Simon Curtis premiered his new film, "My Week With Marilyn" starring Michelle Williams as Marilyn Monroe. Starring opposite Williams is Eddie Redmayne, as the role of Colin Clark.

In this film Williams portrays the iconic Marilyn Monroe as an actual person, as the film centers around the production of the film The Prince and the Showgirl. Williams captures not only Monroe’s notorious fragility, both on-screen and off, but also her unclassifiable charisma. Also, Dior hosted the cocktail party at Private Park at Hudson Hotel. 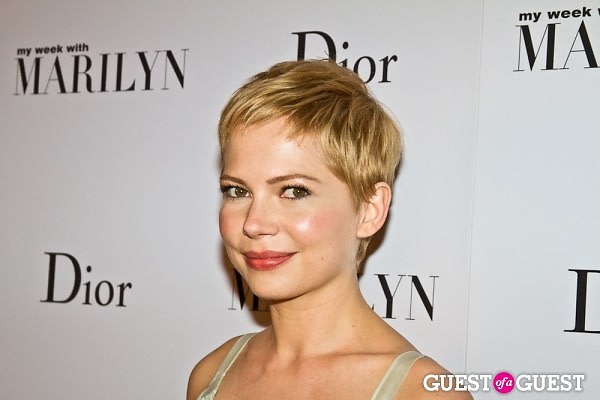 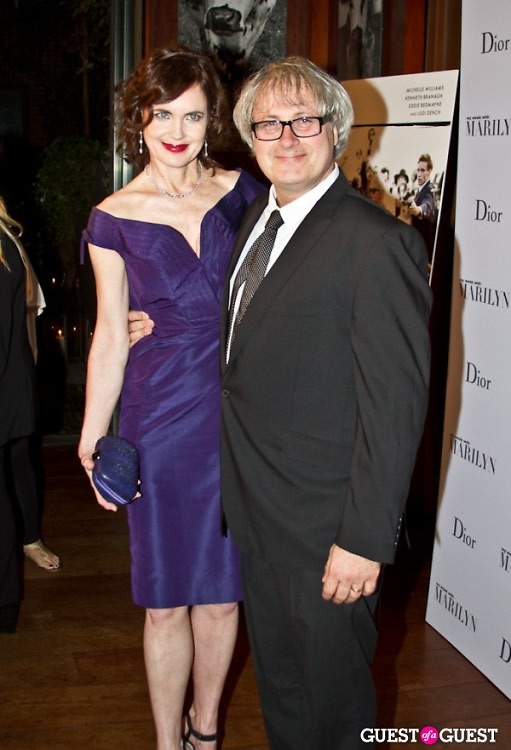 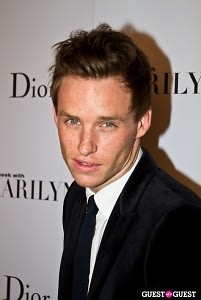 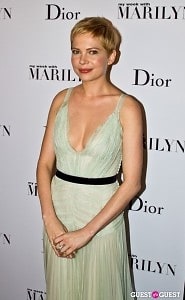 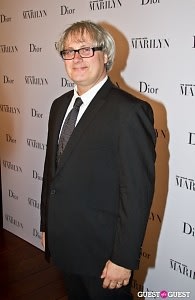 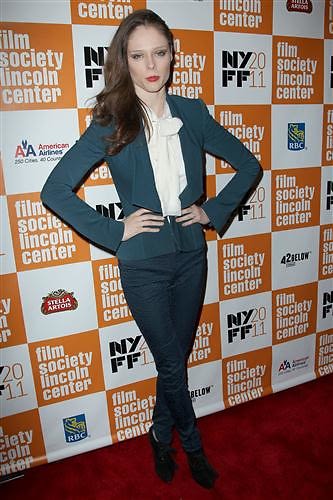 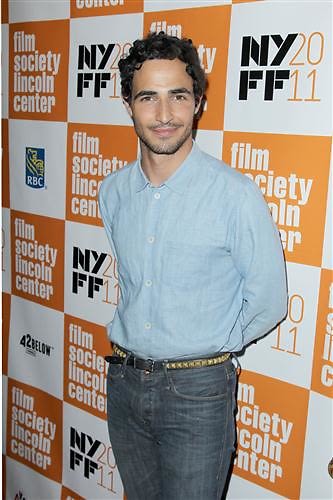 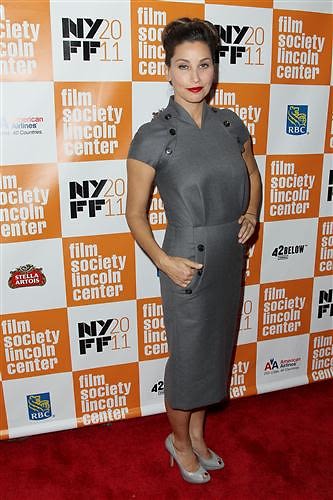 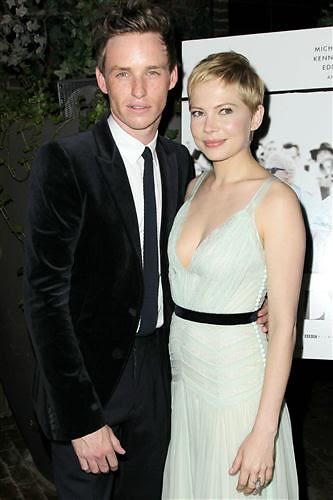 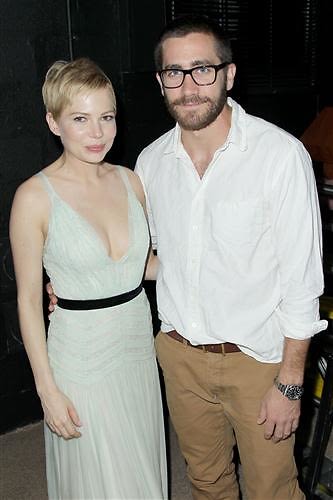 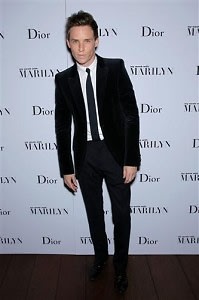 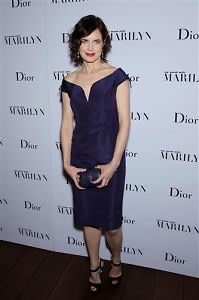 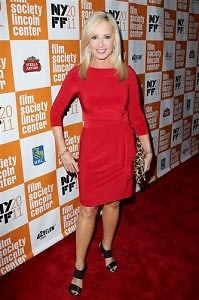 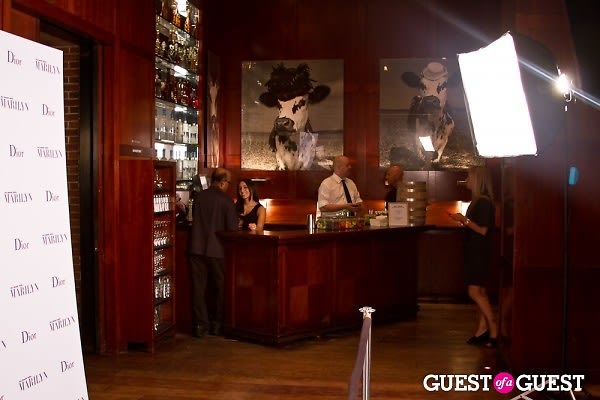