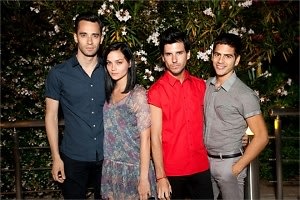 Waris Ahluwali and the Misshapes flew over to Istanbul sometime last week to put the "cool" in the Istancool Festival kick-off dinner party.  On July 1st, the Sakip Sabanci Museum paid homage to architect Zaha Hadid by hosting a dinner party in her honor.

Zaha Hadid, a world renowned architect, and designer of that gargantuan 9 By Design table - was the guest star at the private function where she - and a couple of lucky intellectuals - got to enjoy a view of the Bosphorus, the Asiatic coast of Turkey, and of Leigh Lezark's damning good looks. 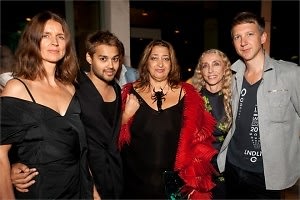 Though a party full of Nobel Prize Winners and famed artist would seem intimidating to some, most of the guests seemed to not take themselves too seriously. (Whatever, we'd still be intimidated.) 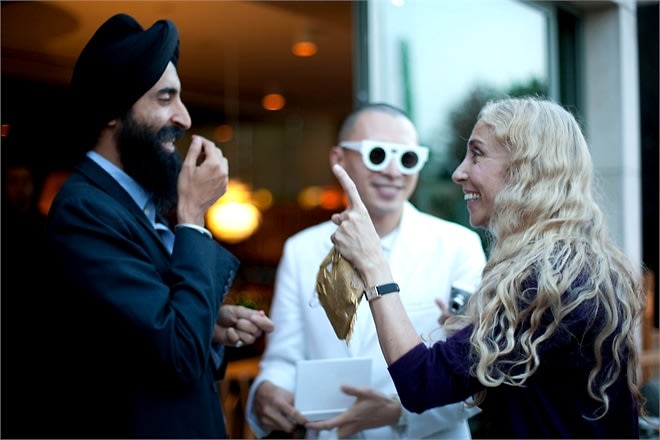 Especially not Waris Ahluwalia and Franca Sozzani seen here having a laugh about something we probably wouldn't understand. 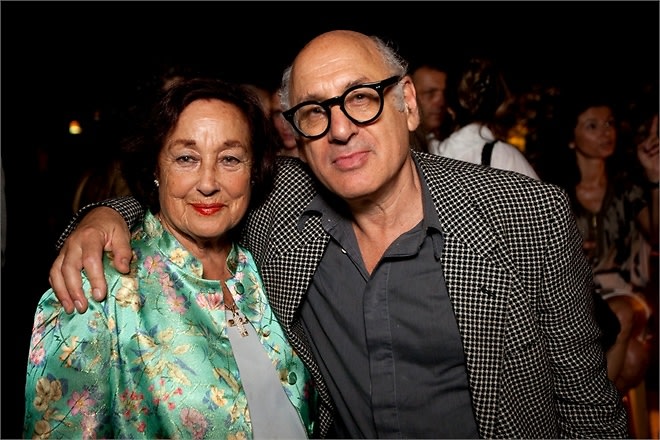 Nothing screams intellectual superiority like black rimmed glasses and a dinner party surrounded by the Legendary Istanbul exhibit home after a European art tour... 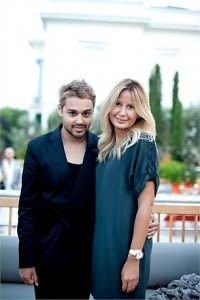 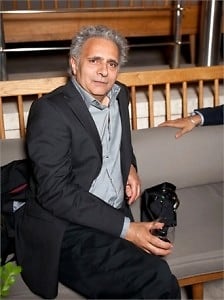