Go HERE to see more pictures Steve Zak and tag yourself and your friends!

Wednesday night, Zagat released its 2012 list of best reviewed eats in NYC. And to celebrate, the publishers themselves hosted their bash for the city's foodies and some of the most highly praised chefs at the new Peruvian hot spot, La Mar.

This much anticipated new Madison Ave restaurant, specializing in ceviche and seafood, entertained the young food savy crowd. Notable guests included Drew Nieporent, Mr. Tim and Nina Zagat, Daniel Humm, Eddie Huang, Eric Ripert, and Marcus Jernmar. Zagat's crew live blogged from the party's corners with the inside scoop to the foodie's most memorable night. And there was plenty of pisco sour.

There's no doubt that this party scored high on the 30-point Zagat scale. 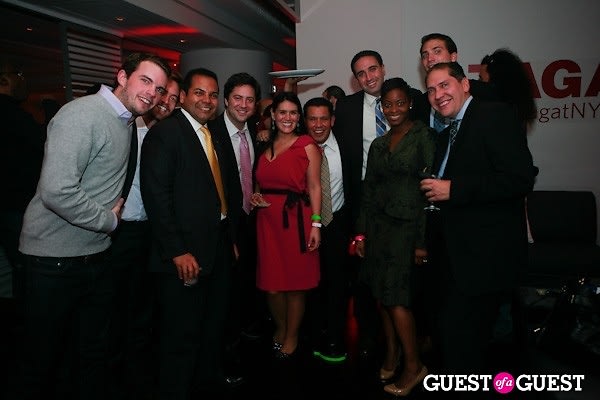 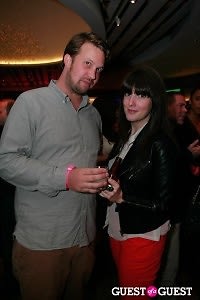 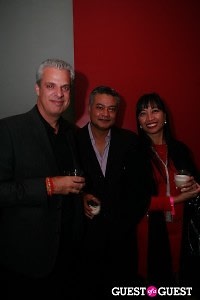 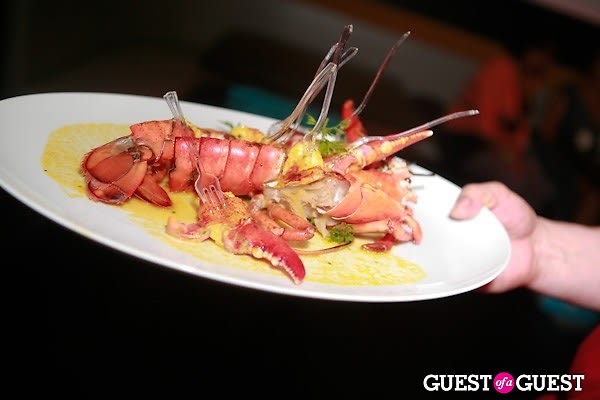 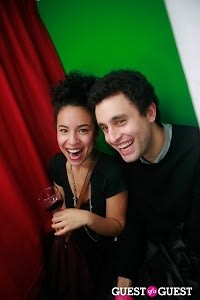 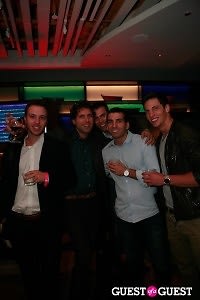 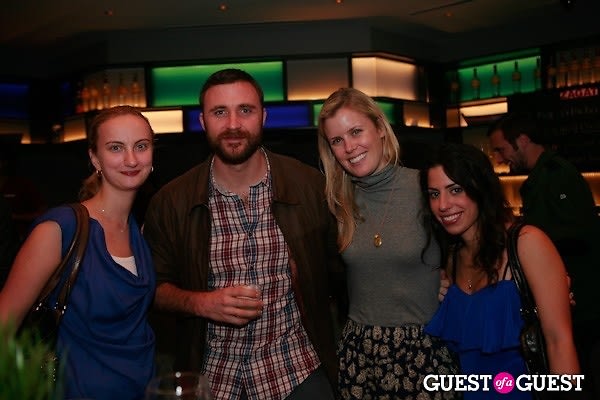 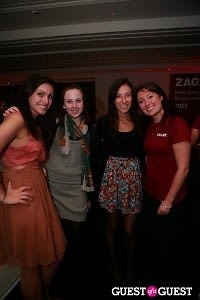 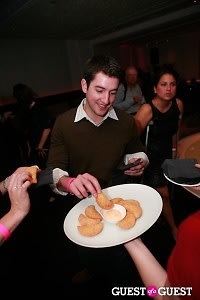 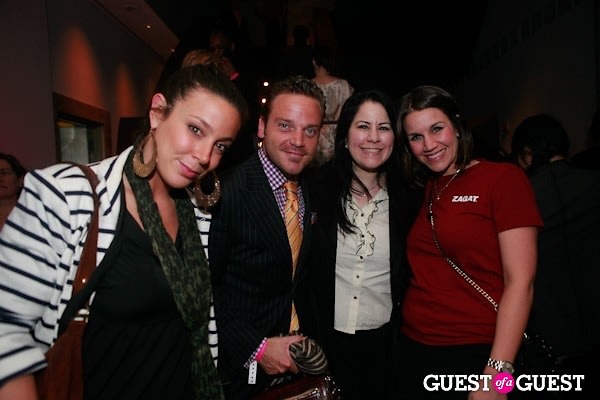 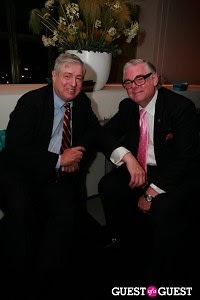 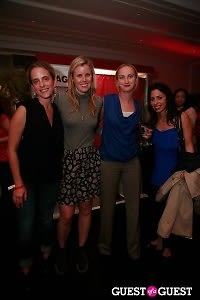 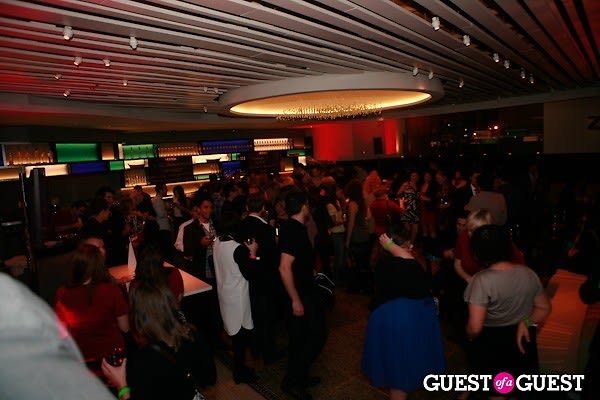 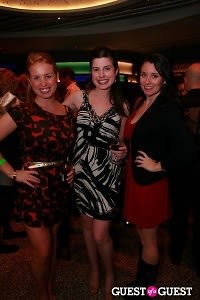 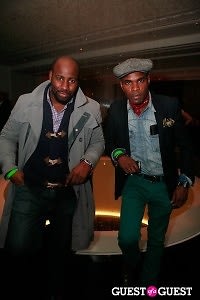 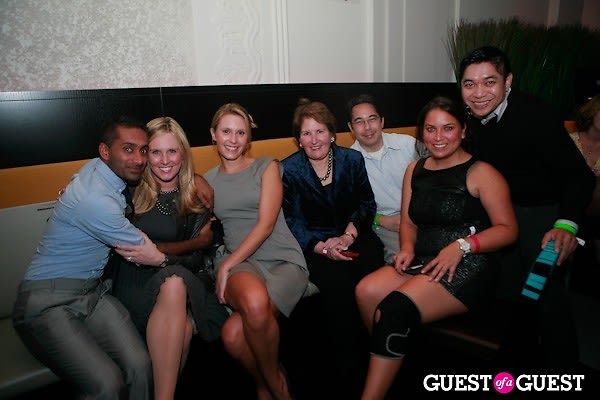 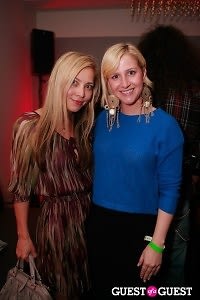 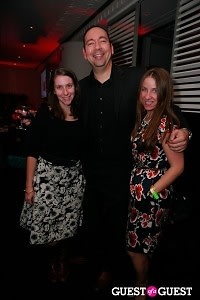