How many morning emails do you sift through and delete from online retailers? Too many to count. But if you are as addicted to online shopping as we are, you don't mind. Here are some new e-commerce fashion news to excite the shopaholic in all of us. 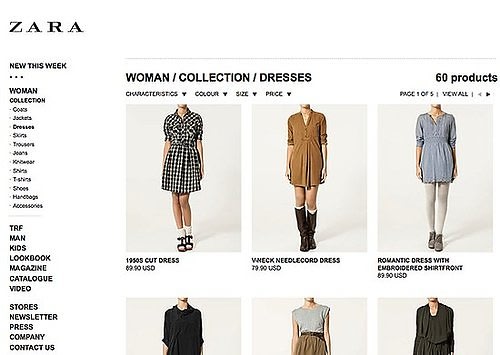 Earlier this year it was rumored that Zara, the Spanish super-supplier of clothing similar to J. Crew but so totally not, would launch an e-commerce site some time this year. Well they have officially announced that it is slated to launch state-side come September 7th. Fin-ally! 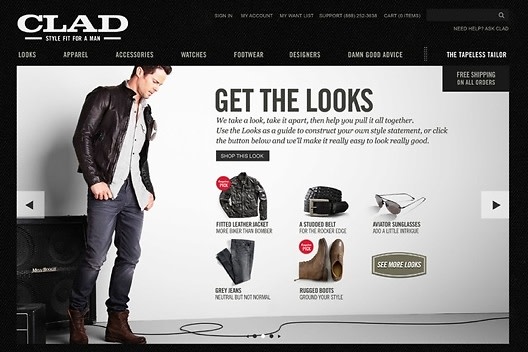 CLAD is the new men's ecommerce site is owned by J.C. Penney and Esquire magazine. Its part of J.C. Penney's Growth Brands Division and plans to launch later this month. According to WWD, the site will feature labels like Michael Kors, Jack Spade, Rag & Bone, Cole Haan, Redwing, Vince, Seven for All Mankind, Citizens of Humanity, Joe’s Jeans, Hickey Freeman, Ben Sherman, Levi’s, Tumi, Malin + Goetz, Billy Jealousy and Kale Naturals. Esquire will release The Clad Report, a quarterly mini-magazine obviously based off of the e-commerce site and to bring in more customers. 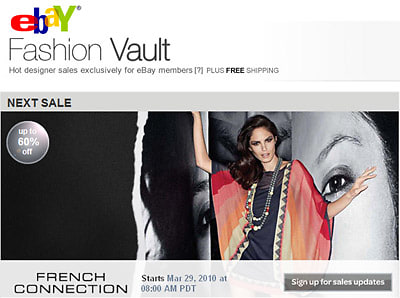 eBay has announced that it will launch the first ever eBay fashion online outlet mall. I feel like this is the first of its kind...well other than what sites like GILT and Ideeli generally do. 20 Brands will be featured, hawked brands include William Rast, SPANX, Fila, Timberland, Brooks Brothers and Custo Barcelona. The virtual mall will launch September 19th. 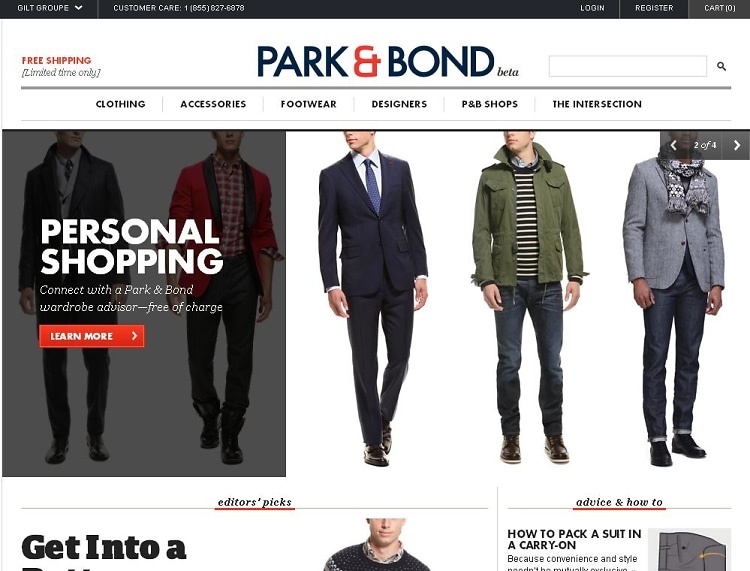 Gilt Groupe's new shopping destination for men, Park & Bond promises to bring future shoppers an array of premiere brands. Make me think of the short-lived Gilt Man site. Site users will have the ability to virtually see how every item appears as part of a head-to-toe look. Other features include personal shopping, buying guides, a how-to tutorial series and interviews with some of fashion's most dapper men.