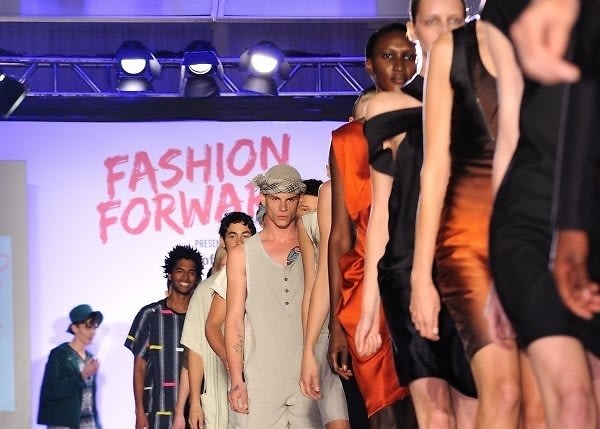 Go HERE for more photos by Stephen Smith, make sure to tag yourself and friends!

In attendance were three of the Real Housewives of New York City, including former enemies Kelly Bensimon and Jill Zarin, who seem to have buried the hatchet giving the way they were posing on the step and repeat. Which begets the questions: who will they hate this season, if not each other? 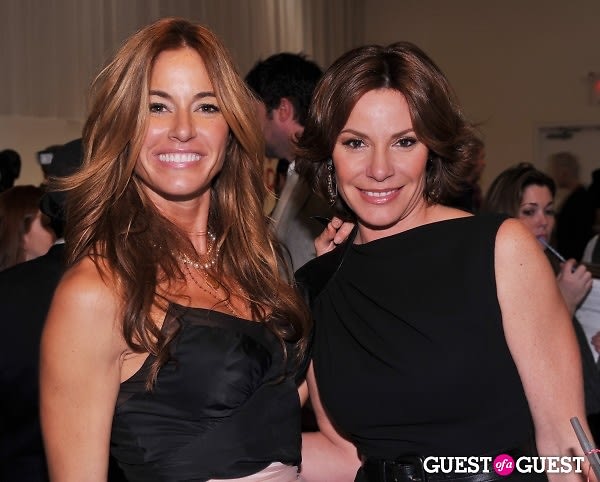 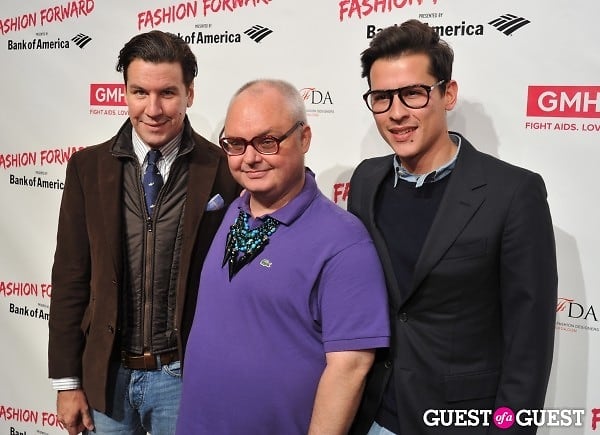