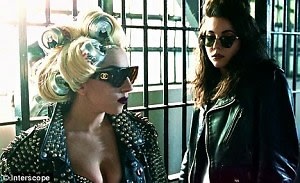 We know what you're thinking: "There is no way in hell I'd actually part with my money in exchange for a rotting meat dress." Fortunately, Grazia reports that the rumored line will be "relatively normal and wearable". Gaga has been sporting more casual looks lately but, as for the line being completely wearable, we'll believe it when we see it. Gaga's sister Natali (or 'Baby Gaga', if you prefer) is already a part of the fashion world - she attends FIT and is currently designing costumes for an off-Broadway show. Gaga's own connections to the industry are, of course, infinite. According to Grazia, the siblings' goal for the line is "to remodel the styles of classic icons from the past" (read: Marilyn Monroe, Grace Kelly, Katherine Hepburn, etc.) but with a twist. Because it just wouldn't be Gaga without a twist. 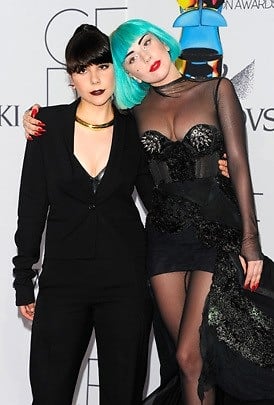 Judging by Gaga's previous take on 'wearable' looks, we're really not sure what to expect from the upcoming line with her sister. Can you blame us? Check out some of her wackiest ensembles. 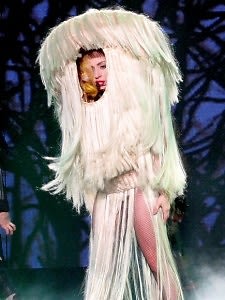 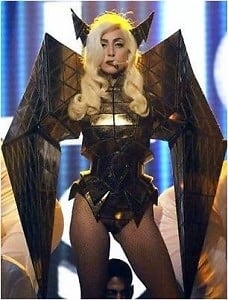 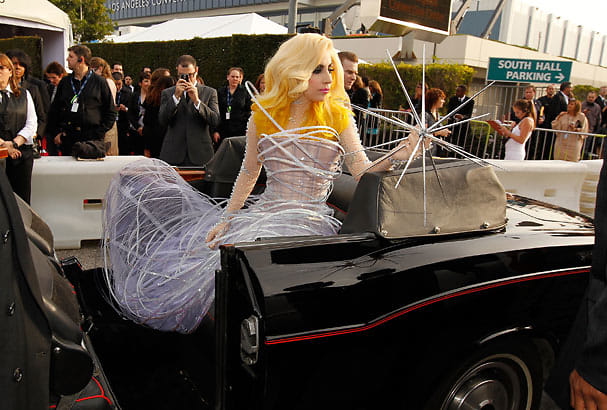 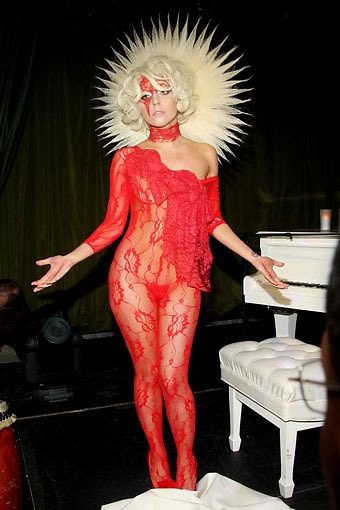 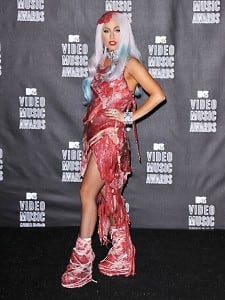 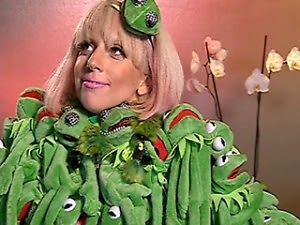 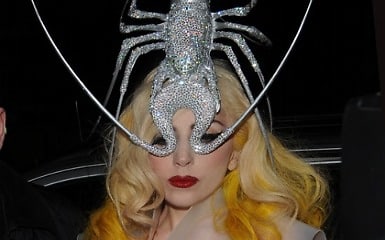 What Can We Expect At The VMAs?

Any guesses about what she'll wear to the MTV VMAs this Sunday? At this point I'm not sure how she'll be able to continuously one-up herself, which hints at the primary danger of building an empire on one's ability to shock and impress. Eventually the masses will cease to be shocked and impressed, won't they?

Maybe Gaga will just flip the script on us and suddenly start wearing jeans and t-shirts, which, I must admit, would probably be equally as enthralling because we've gotten so used to her outrageousness.

Either that or she'll just start showing up to events buck ass naked. 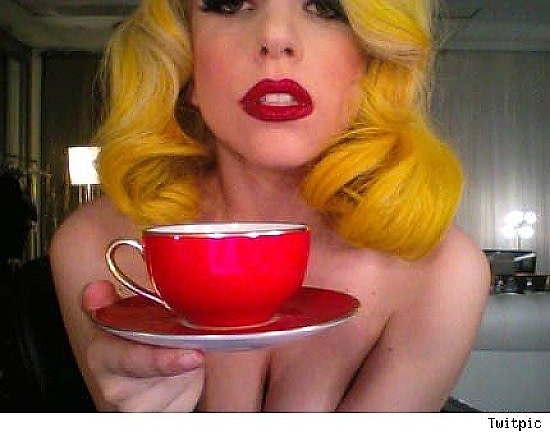