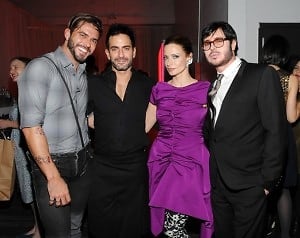 Last night, Marc Jacobs and Daphne Guinness hosted a party in honor of NARS Cosmetic's 15th anniversary, which coincides with the publication of Francois Nars' newest book, "15 x 15", a collection of photographs taken by the make-up mogul himself. Jacobs and Guinness both appear in the book, along with Olivier Theyskens and Amanda Lepore, who both attended the event.

Inside the party, held at the Industria Superstudio, the "15 x 15" portrait subjects were greeted by the images of themselves in the book, blown up to enormous dimensions. As befitting a party hosted by two of New York's most fashionable citizens, the guest list included fashion A listers such as Erin Fetherston, Heather Marks, Simon Doonan, Fabiola Beracasa, Waris Ahluwalia, Patrick Demarchelier, Amber Valetta, Selita Ebanks, and Phillip Lim. Other non-fashion oriented revelers included Lorenzo Martone (in his official capacity as Marc Jacobs' plus one), Russell Simmons (who, ok, has a clothing line...), Lydia Hearst (heiress before model...) and woman-about-town Amy Sacco. 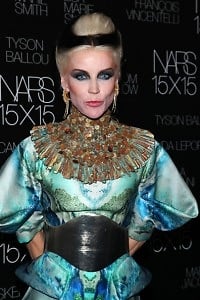 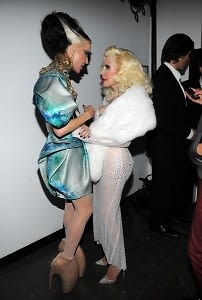 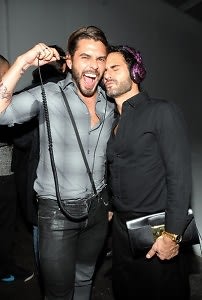 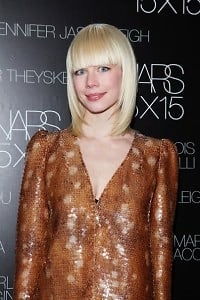 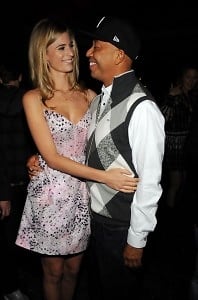 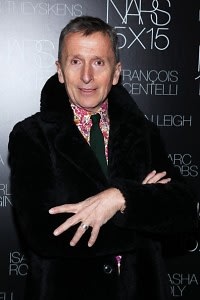 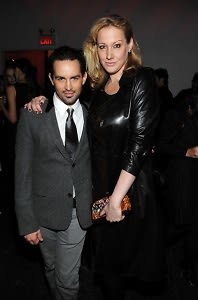 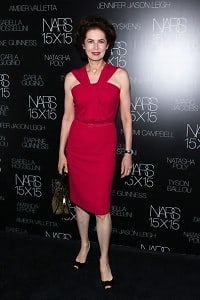 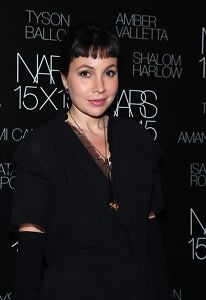 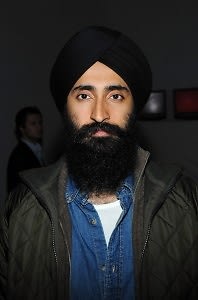 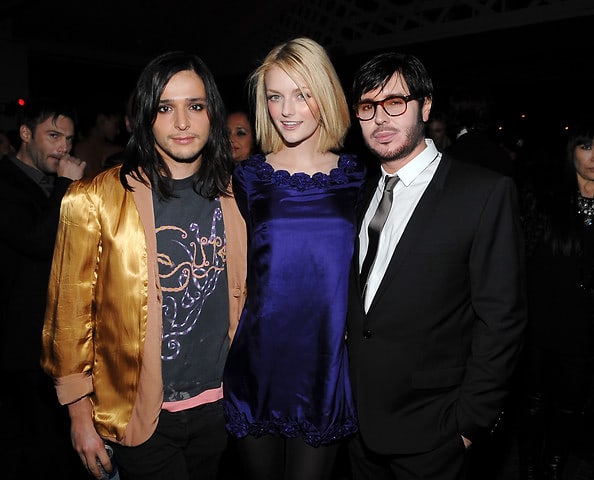 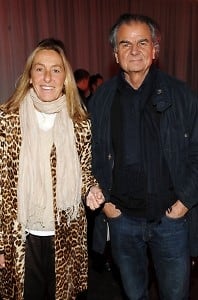 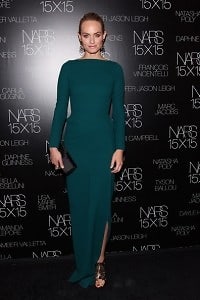 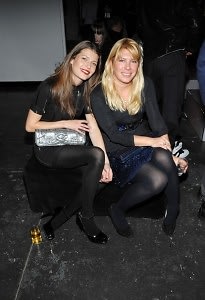 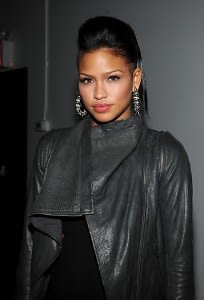 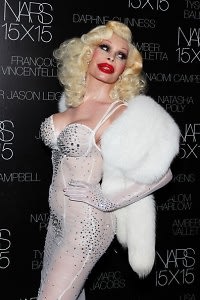 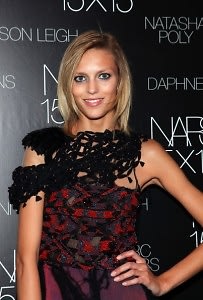 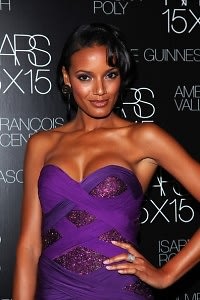 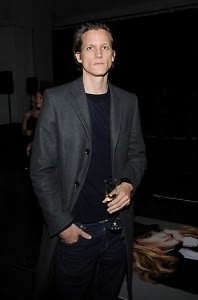 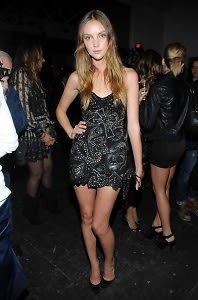 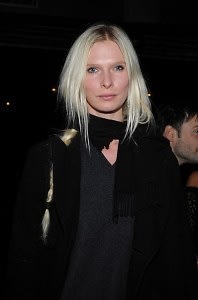 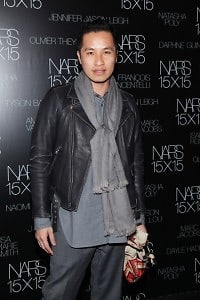 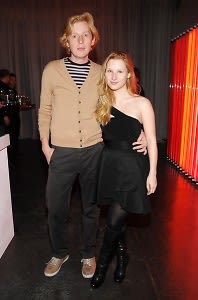