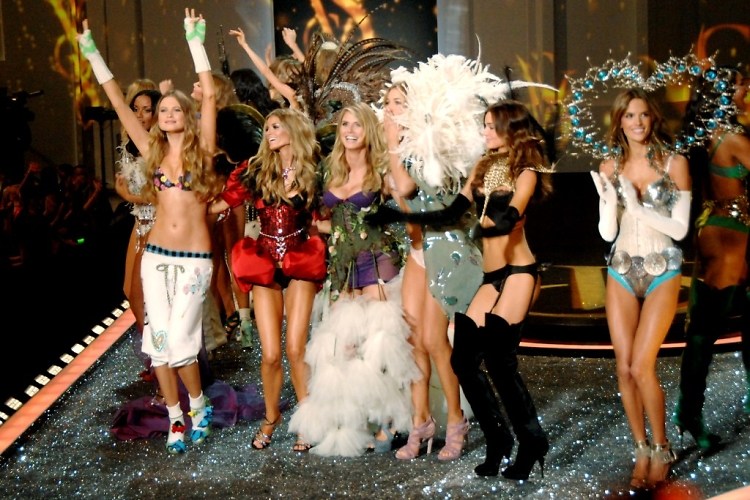 [Photo by NICK HUNT for PMc]

The Victoria Secret Angels pulled off another memorable grand finale at their 2009 Victoria Secret Fashion show at the Armory.  Their queen, Heidi Klum was front and center, just weeks after giving birth to her fourth child! Though it was Fergie and the Black Eyed Peas that really got the crowd going. Fans of these angelic models went to M2 for the after party to celebrate. 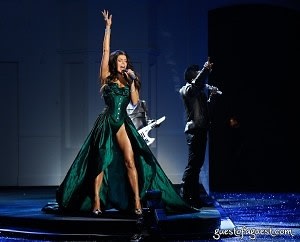 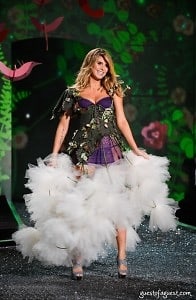 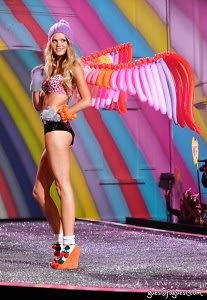 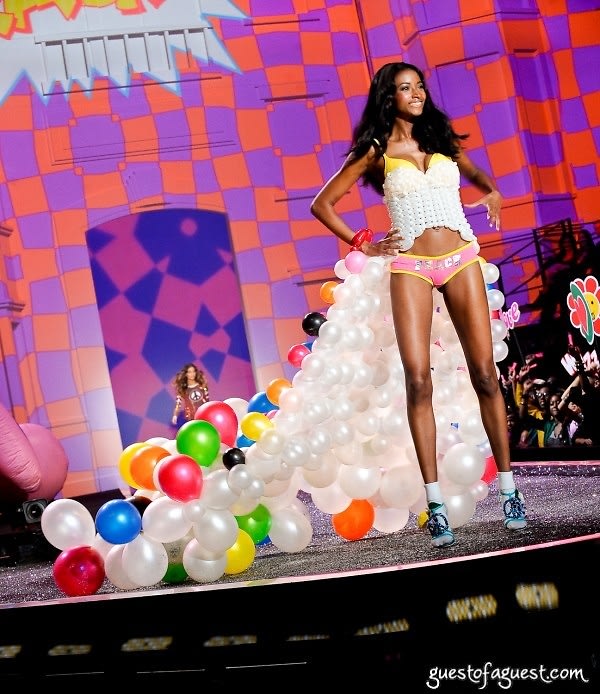 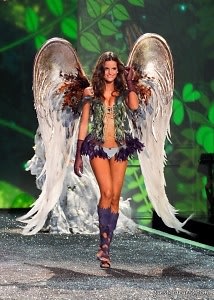 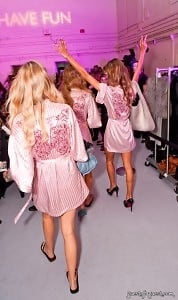 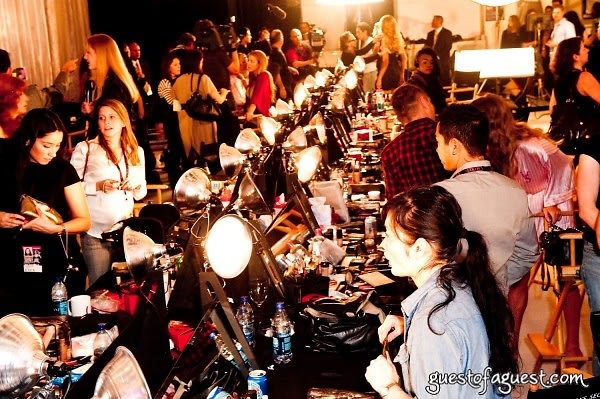 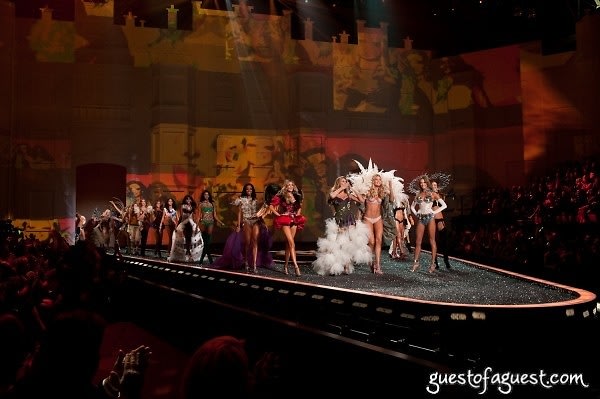 Photos below by NICK HUNT for PMc... 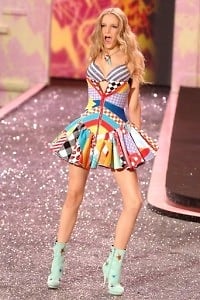 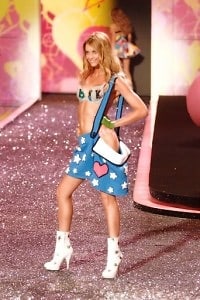 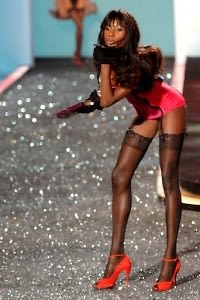 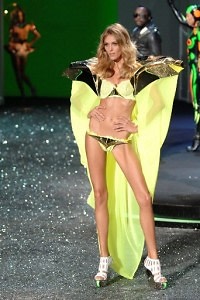 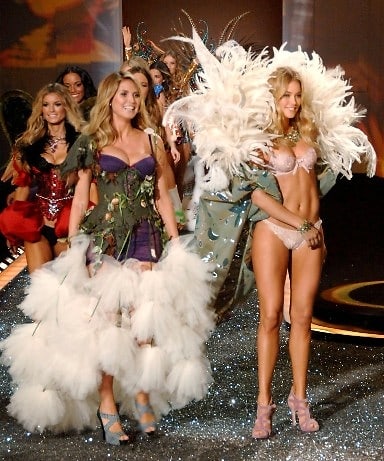 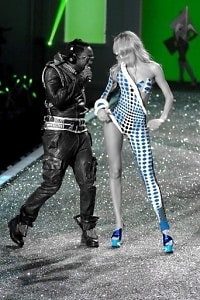 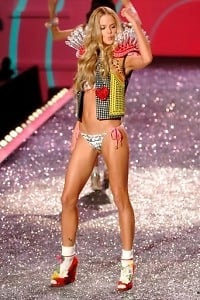 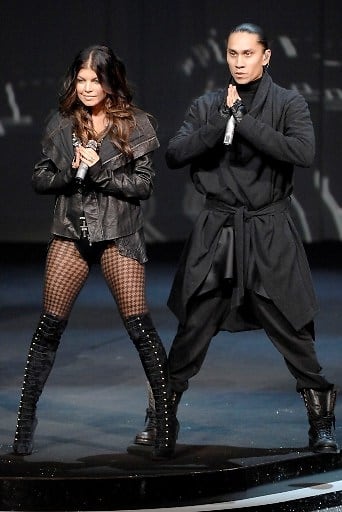 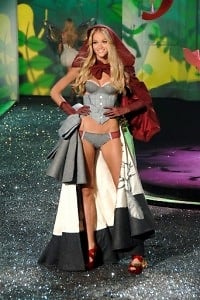 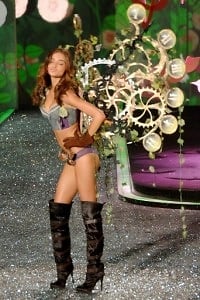