Marc Jacobs in talks to take over at Dior, Phoebe Philo to replace him at Louis Vuitton; Vogue Italia features "slave earrings" trend online; Saks commemorates Coco Chanel by releasing new scent on what would be her 128th birthday; Urban Outfitters sued for using sexy photos of underage model; and much more!

1. Marc Jacobs is in talks to replace John Galliano at Dior. While Givenchy's Riccardo Tisci was supposedly slated for the position, talks between Bernard Arnault and Jacobs are underway and may be getting serious. Jacobs' legal representatives are said to be going to Paris this week. [WWD] 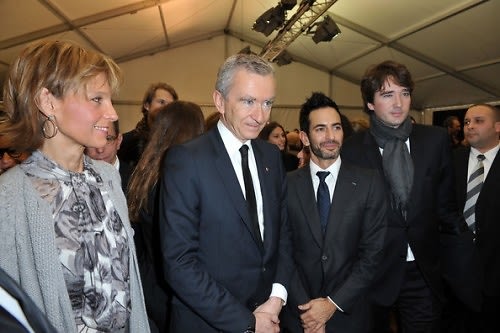 2. Phoebe Philo could potentially fill Jacobs' spot at Louis Vuitton. Currently creative director at Celine, Philo has had great success and was recently named as a probable replacement for Jacobs. [Racked] 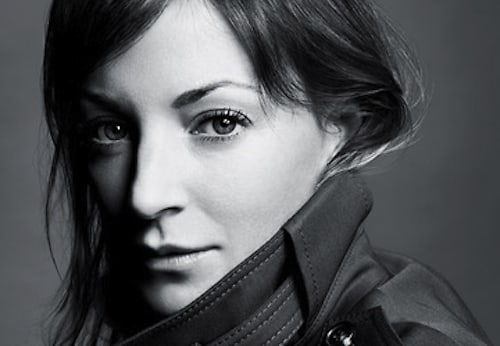 3. Vogue Italia raises a few eyebrows by featuring "slave earrings" (essentially over-sized hoops) on their website. Due to the backlash, they've already changed the phrase to "ethnic earrings". Our eyebrows are still raised. [Jezebel] 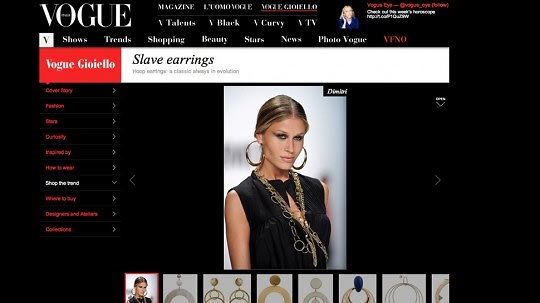 4. Happy Birthday Coco Chanel! To celebrate, Saks released Chanel No. 19 Poudre, a twist on Coco Chanel's signature scent, on August 19th. It's named after the designer's birthday and is meant to celebrate her life and legacy. [Fashionista] 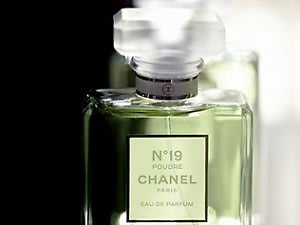 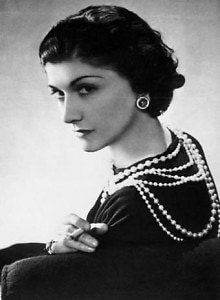 5. Urban Outfitters is being sued by the parents of now 16 year-old model Hailey. The parents feel that photos taken of Hailey when she was 15 are suggestive and inappropriate; apparently the two okayed the photo shoot but not the use of the pictures. [Daily News] 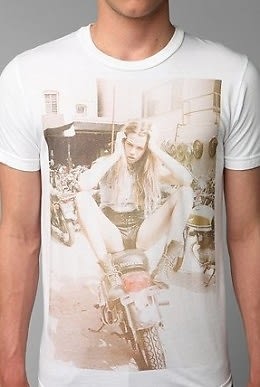 6. Karl Lagerfeld shoots Florence Welch for Vogue Japan. The October 2011 issue features someone who is not a model on its cover for the first time in over five years. [Design Scene] 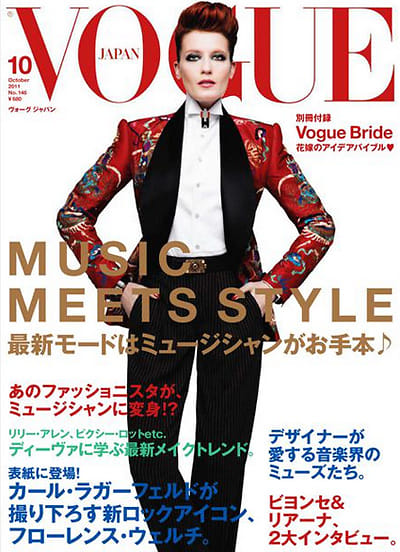 7. Victoria Beckham, in an effort to lose her baby weight, is reportedly eating 'five handfuls of high-protein food each day' in preparation for an appearance at Fashion Week. Yum... [Daily Mail] 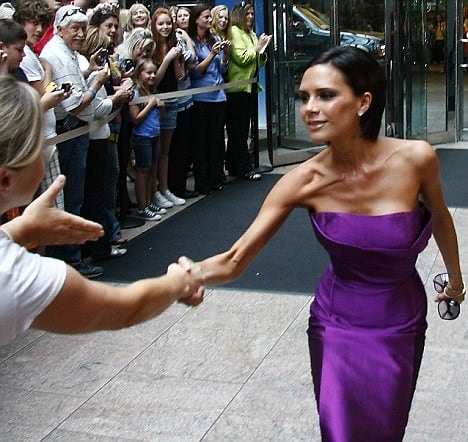 8. NY designer Adam Lippes (ADAM) will open a new retail location in Nolita on September 3rd. If the store does well, look for an eventual third location on the Upper East Side. [StyleCaster] 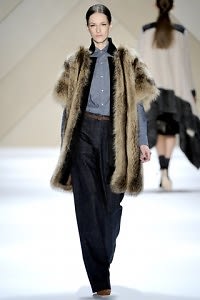 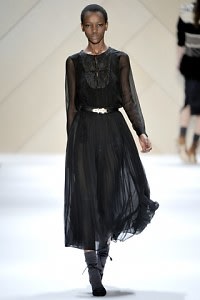