1. Rumors regarding Marc Jacobs taking over as Creative Director at Christian Dior are swiftly moving to confirmation! If the news is true, Jacobs will be adding Dior to the long list of successful labels he's involved with. [Fashionista]

2. As everyone bids goodbye to Steve Jobs as Apple's legendary CEO now chairman, we take a look at his mild style transformation over the years. Also, his amazing number of signature black turtlenecks worn over the span of his iconic tech career. [HuffPost] 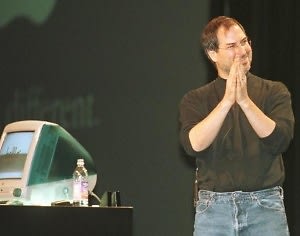 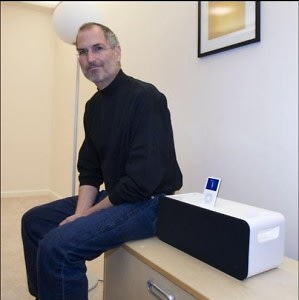 3. Another style icon, Anna Wintour was profiled by Forbes. She landed as the 69th most powerful woman on Forbes' list. Vogue's editrix opens up about how it feels to be fashion's most dominating figure and the "ice cold" rumors that surround her.

"I assure you all the people that work with me on a day-to-day basis don’t think that. That’s just something that’s been fabricated by the media. And as you well know once something is out there, particularly in today’s world, it just gets exaggerated. I keep my head down and do the job to the best of my ability." [NYMag]

4. F*ck Yeah Menswear! got a book deal guys! This is amazing and impressive news since 1. the site is blog hosted on Tumblr and 2. it has only been in existence for a whopping 10 months.

5. Mark Wahlberg finally returns to the modeling world. The producer, actor and former rapper just inked a deal with PRVCY to endorse their denim line as the brand's ambassador. He should bring it back to the CK days for old times sake. [CocoPerez]

6. Speaking of some 90's nostalgia, here's  60 seconds of Cher Horowitz' outfits from Clueless. "As if" you never wanted to see this! [TheHairpin] 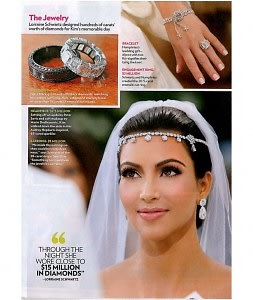 7. As if you weren't already exhausted from news relating to Kim Kardashian's wedding, official photos from the wedding have hit the web. People magazine got the exclusive photos from the wedding thanks to the $1.7 the publication shelled out to K&K. Also, since hitting newsstands, People's Kardashian wedding issue has been sold out at various locations cross the city. [Styleite]

Also, view all three of her Vera Wang dresses here.

9. Would you move into this Chanel-inspired hotel suite at The Lowell Hotel? The actual suite name for Upper East Side hotel is the "Manhattan Suite". Though it screams Charlotte York, Madonna dwelt there before the re-design. [Refinery29] 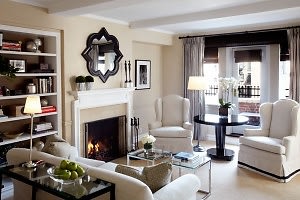 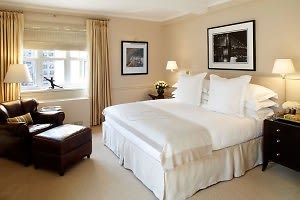 10. Have you been loving the colored-ombre hair trend this summer? Here's how to give the ends of your tresses a top-notch dip-dye job. [BeautyHigh]