Milan Fashion Week begins today, Menswear Day brings London Fashion Week to a close, tensions rise as Gucci scoops up LFW models to Milan before the events are over, Lady Gaga shows off her latest installment of 'You and I' as a distressed, chain smoking mermaid, and so much more in the fashion files!

1. Milan Fashion Week begins today and Vogue has a play-by-play of their first day so far. Gucci brought The Great Gatsby feeling with a show peppered in Twenties references. Also today, Alberta Ferretti and Alessandro Dell'Acqua's label No21 will show, whilst Fendi, D&G and Prada tomorrow, and Moschino and Versace on Friday take us in to the weekend. [Vogue] 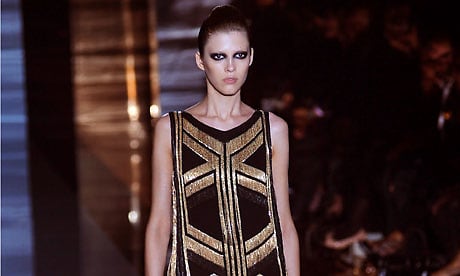 3. Tensions get high as Gucci forces some of the world's top models to leave London Fashion Week before the events are over. By doing this he has been accused of "stealing" these top models and causing absolute chaos in the fashion world. Todd Lynn alone lost 10 of the 19 models booked for the show. [DailyMail] 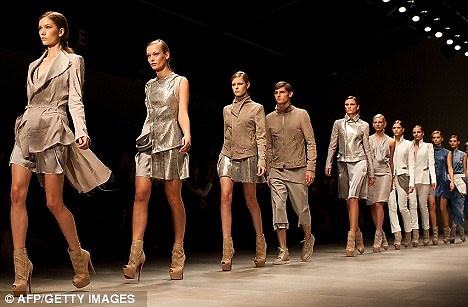 4. Lady Gaga shows off her latest installment of 'You and I' in which she plays Yuyi, a fashionable mermaid that chain smokes and is half naked, while rolling around in a director's chair. Nicolas Formichetti even makes an appearance, surprise, surprise! See it for yourself here:

5. And Gaga also decided to go watch some football at the MetLife Stadium in New Jersey and support the Giants by wearing their signature blue cap and a very formal dress. Gaga poured out her glass of champagne and called it a night in the fourth quarter. [HuffPo] 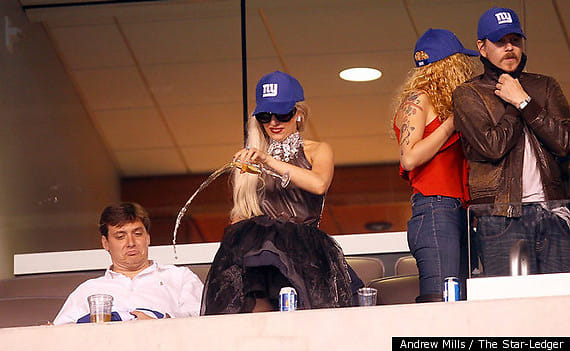 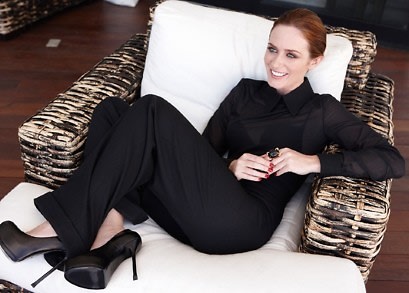 8. West Hollywood to ban sale of fur and retailers (such as Balenciaga, Alberta Ferretti, and 3.1 Phillip Lim) are flipping out that they will have a ton of unusable merchandise. [Stylecaster] 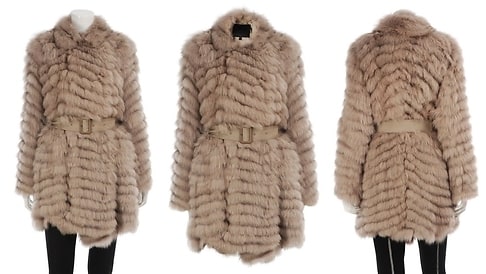 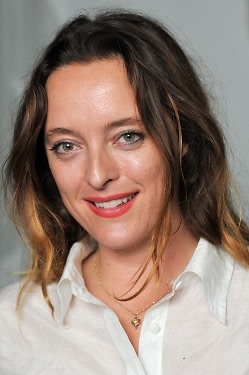 10. Sienna Miller ran into some car troubles on the way to Matthew Williamson's show -- so Williamson, being a 'good friend', held up the show for thirty minutes waiting for Miller. Anna Wintour was NOT happy and threatened to bounce. [Metro] 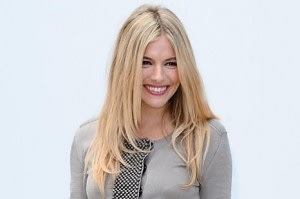 11. Pippa Middleton has been making the rounds this LFW, popping up at Temperly London show next to Rosario Dawson. [Stylecaster] 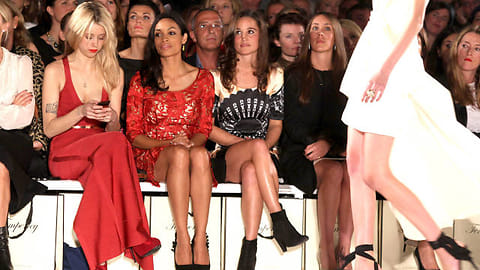 12. Natali Germanotta does not want to be Lady Gaga's stylist. The 19 year-old Parsons student has no plans on working with her big sis after college, but admits to Teen Vogue Gaga has pulled some strings for her. Natali also has a pet lizard that she isn't afraid to kiss on the lips... in front of people. She must have some Gaga blood in her. [TheCut] 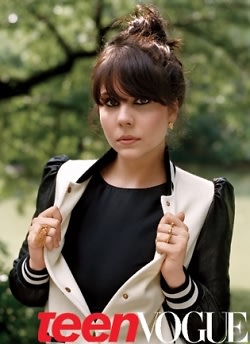 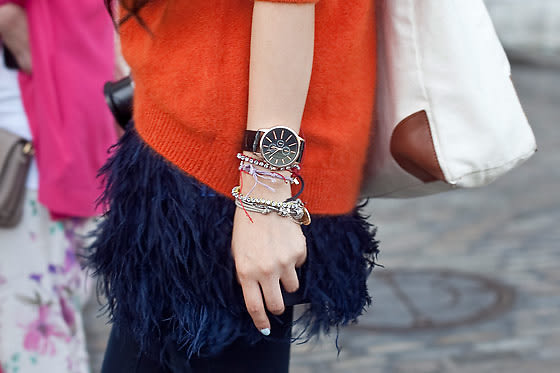