1. Cannes Film Festival never ceases to amaze and this year is no exception.This weekend marked the halfway point of the annual event and we cannot help but be enchanted by the magnificent gowns embellishing the southern coast of France. Among the best dressed thus far are the beautiful  Penelope Cruz in lavender Marchesa, Sarah Jessica Parker in a printed Elie Saab number and Uma Thurman in Chanel couture. [styeite]

If the Cannes Film Festival has you dreaming of a summer trip France you might enjoy the Cannes-Inspired essentials complied by Fashionologie.com 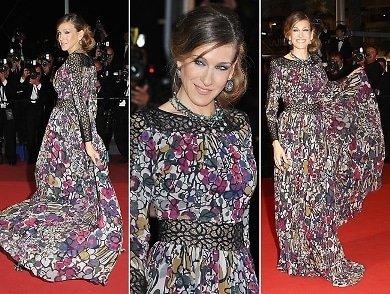 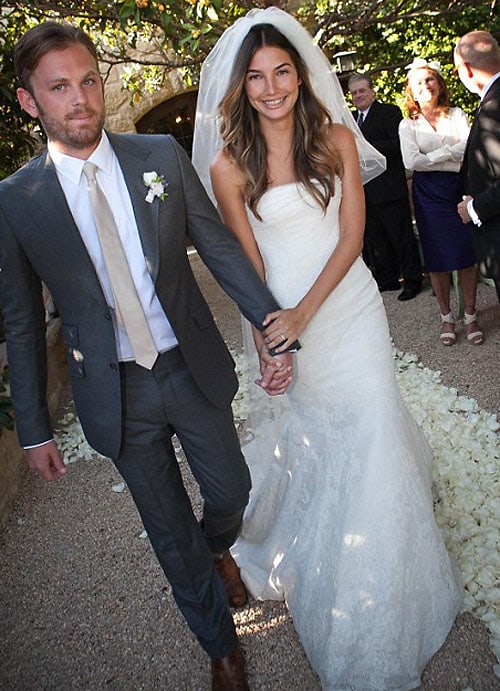 3. Naomi Campbell is rumored to be one of Kate Moss' bridesmaids in Moss' upcoming wedding to the father of her eight year old daughter, Jefferson Hack. When a reporter asked Campbell in Cannes, she replied coyly, “Now that would be telling.” She then added, "It’s going to be an amazing day and I’m on the phone with her all the time." [NYmag] via [VogueUK] 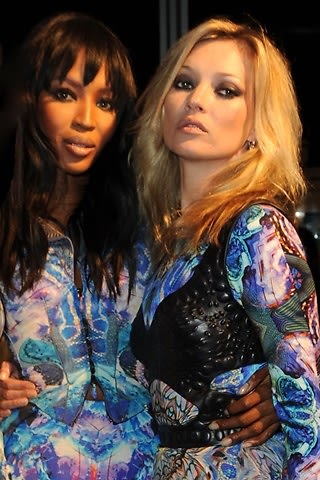 4. Oprah Winfrey will interview iconic designer Ralph Lauren this Wednesday, May 18. The show, which will air from 4-5 PM, will be the first televised interview Lauren has done in 20 years and will also feature an exclusive look inside the designer's Telluride, Colorado estate. [Fashionologie] 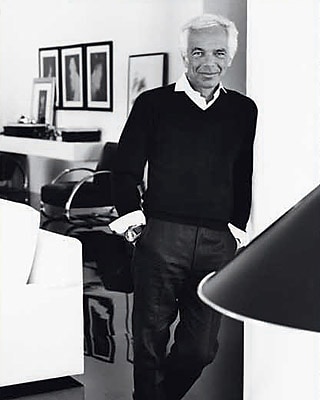 5. A momentous, two day LADY GAGA SALE is being held by the Gilt Groupe next week, to coincide with the release of her latest album Born This Way. The sale will feature looks from cutting edge designers, inspired by Lady Gaga’s most celebrated ensembles. Gaga’s style guru, Nicola Formichetti, who is managing the sale states there will be both a men’s and women’s component and the sale will include actual items from several of her videos. [styleite]

7. Anderson Cooper will be hosting the CFDA Awards, on June 6, 2011. The gala, which will honor the year’s best design talent will be held at the Alice Tully Hall in New York City. We look forward to watching the most gorgeous and fashionable journalist out there emcee one of fashion's biggest nights of the year. [styleite] 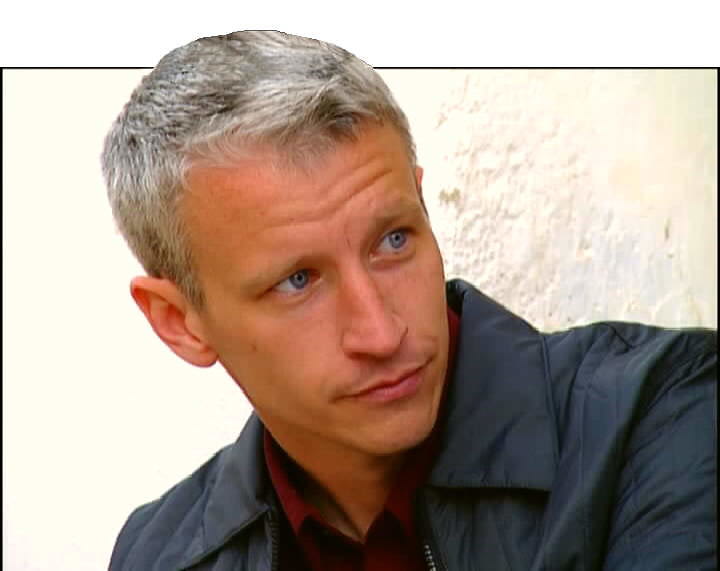 8. France's First Lady and former model, Carla Bruni, goes shopping at H & M!The growing speculation regarding a possible pregnancy was fed this weekend with news Bruni dropped 300 Euros on maternity clothes at an H&M in Paris. Who cares about this baby speculation…she shops at H&M! [styleite] 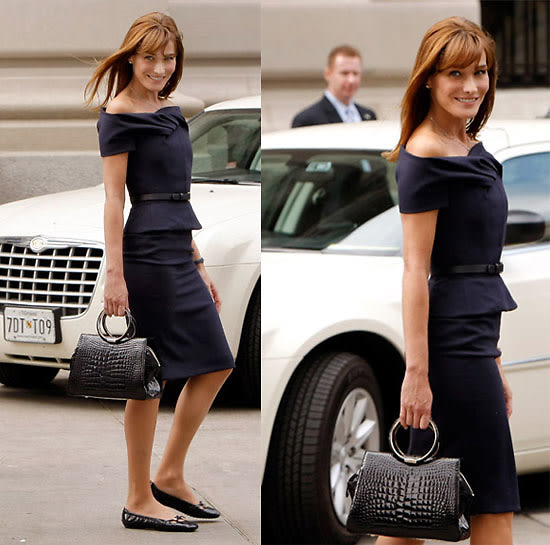 9. We are currently obsessed with this yellow studded, leather collar from Pixie Market. The essential accessory for the indecisive rocker, it can be paired with anything from your favorite t-shirt to a high collared cocktail dress, or even worn by itself with a plunging neckline for an even more dramatic effect. [theviesociety] 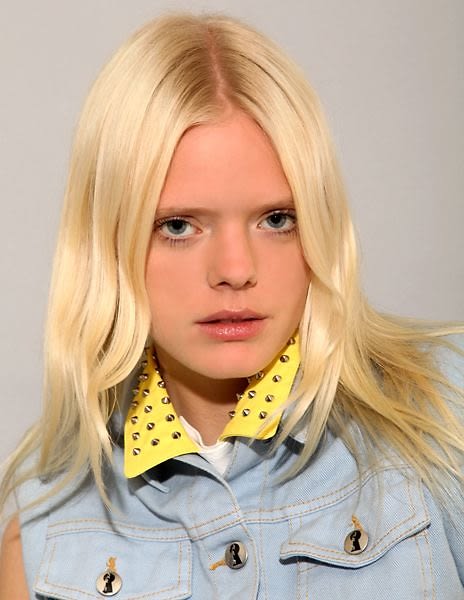 10. A floppy sunhat is the ideal way to keep harmful UV rays off your beautiful face this summer and adds a classic and elegant touch to any outfit - formal or informal. Whether you're lying in the South Hampton sand or strolling through Central Park, you won't want to forget your wide-brimmed hat. After all, sunscreen can wreck havoc on your pores and fedoras are so last year. [nymag] 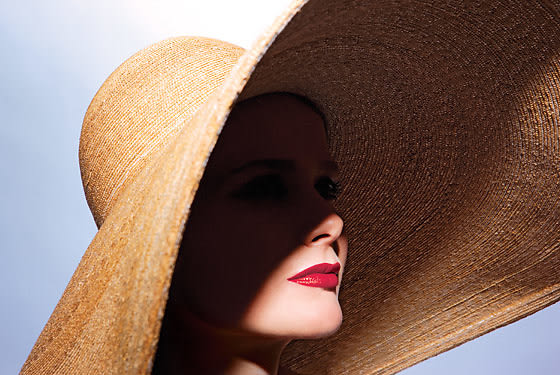