Marc Jacobs has not prepared his speech for tonight's CFDA Awards; a fascinating short film about Daphne Guinness; Florence Welch is new face of Gucci; Gucci is accused of discriminating against Rihanna; and a new commercial by Terry Richardson. Plus, new trends in socks, wooden soles, and reversible pants. Today's Fashion Files look good from the inside out!

1. One of fashion's biggest events, the CFDA Awards, takes place this evening at Lincoln Center. Marc Jacobs will  accept the honorary Lifetime Achievement prize from his muse, Sofia Coppola, who you can bet will be decked head to toe in his creations. He plans on wearing “A tuxedo I had made many years ago from Huntsman," he tells The Cut. He's not so prepared on his speech:[TheCut]

“I have to write it still,” he told us. “I’ve been struggling with writing it, to be honest. I’m not a good writer at all. Anytime anyone’s ever asked me to write something, what I do is, I write notes and thoughts, and they build up and over a week I kind of edit through those thoughts. And then I try to put them in some order and then I reread it. Then I run it by somebody. Then I rewrite it. So it’s kind of a process that has to happen over a course of days, and I think when the pressure is there, that’s when it’ll come. So tonight and tomorrow I’ll get it together.”

2. Documentary filmmaker Brennan Stasiewicz has created a short film on Daphne Guinness called Daphne’s Window. It features intimate footage of the icon at her Fifth Avenue apartment and follows her as she prepares for her recent installation in the windows of Barneys New York for the Met Gala. Watch it now. [TheNowness] 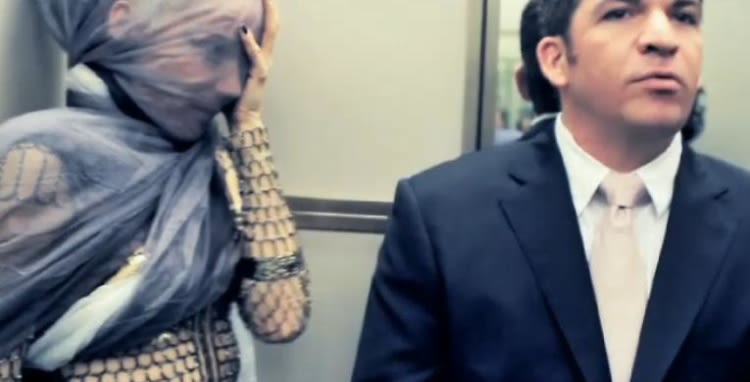 3. The next high end designer to collaborate with Target on a low priced line will be Josie Natori. It is the first lingerie collaboration they've done and we couldnt be more excited. Her affordable satiny kimonos and printed silk nighties will go on sale before the holidays. [WWD] 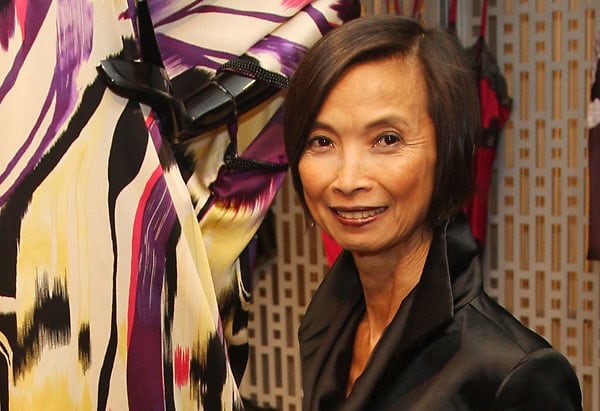 4. Florence and the Machine's Florence Welch is the new face of Gucci, as well as the inspiration for their  autumn/winter 2011 offering. [Vogue]

5. Speaking of which, a tax lawyer working for Gucci tried to soak Rihanna for 30 percent of a lucrative endorsement deal after learning the pop star was from Barbados, according to an explosive discrimination suit.[NYP]

"When Sherwood discovered that Rihanna was from a Caribbean island, he told Robinson to ‘tax the hell out of her’ and find a way to allow Gucci to withhold 30 percent of her fee," according to Robinson’s suit.

6. 3.1 Phillip Lim, Chloe, and Jil Sander all show wooden heeled shoes in their Spring 2011 collections. Jump on board the trend with a few of these picks. [Fashionologie] 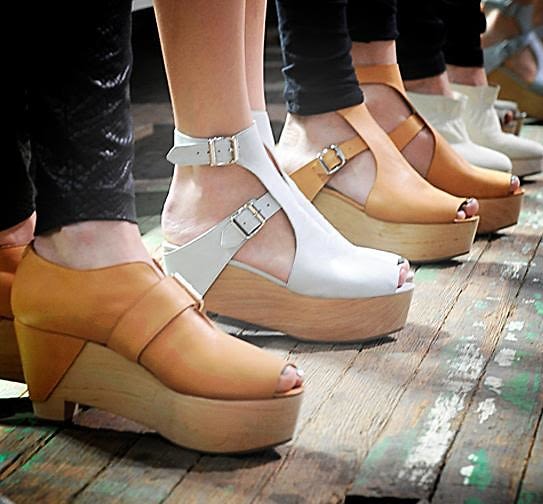 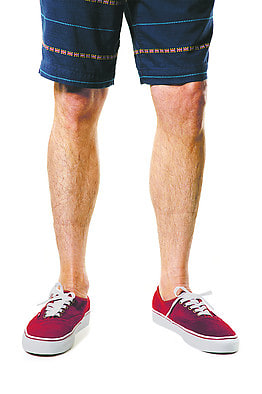 8. Terry Richardson's commercial for Mercedes Benz starring Jessica Stam is out. What do you think? [YouTube] 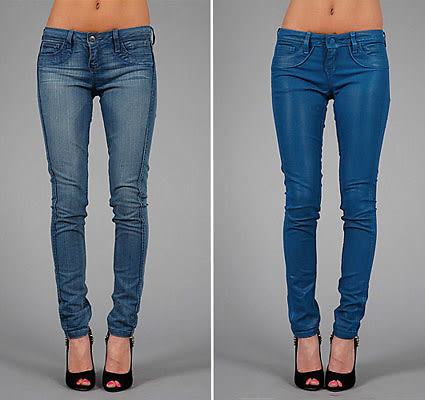 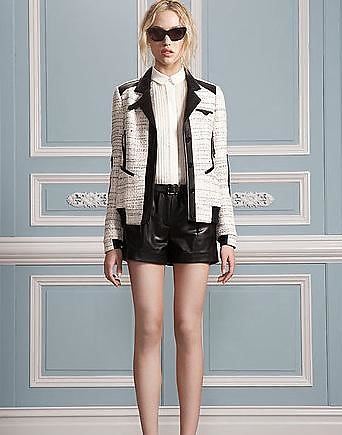 11. Kate Middleton's wedding dress will be put on display at Buckingham Palace. [TIME] 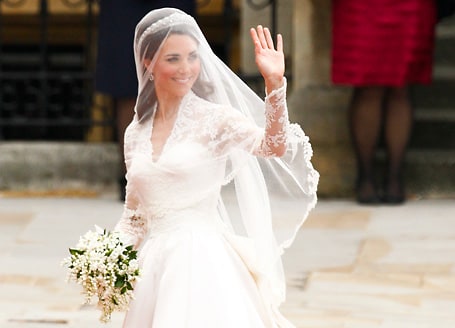