Wedding providers are aglow with the news of gay marriage; a new head has been named for the house of John Galliano; a fancy cover and fancy photog for Mosstock; a look at the best dressed celebs at Glastonbury; tidbits from Anne Hathaway; Princess Beatrice's $2,395 a day stylist and more in today's Fashion Files!

1. Gay New York couples were whipped into a wedding-planning frenzy yesterday, shopping for engagement rings, ordering cakes and booking event halls in a mad rush to marry their partners just hours after it became legal. Providers on these services are expecting a windfall. Cue My Big Fabulous Gay Wedding reality show on Bravo. You know it's coming. [NYP][Image Via] 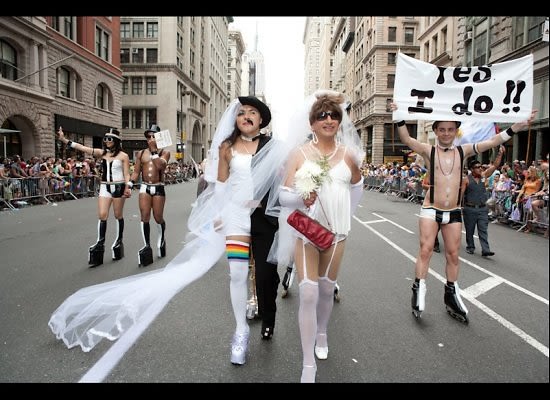 2. John Galliano's successor at Christian Dior has yet to be officially announced by LVMH, but they've found someone to take the place at his namesake label. Bill Gaytten, who has worked with  the anti-Semitic for 23 years, will head  the house of John Galliano. [WWD][Image Via Styleist] 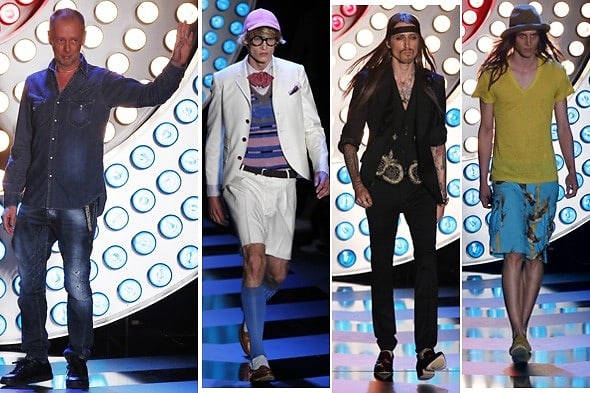 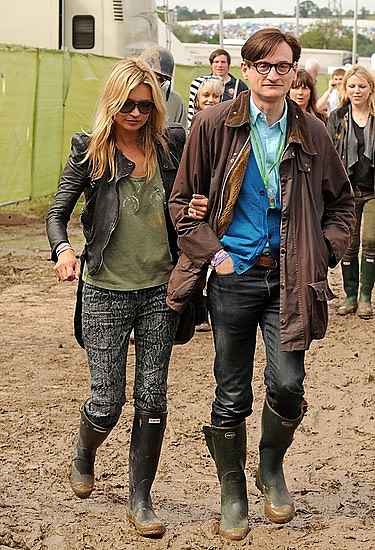 4. And while Kate Moss looks hot, she has competition from other fashionistas. Here's a look at the Best Dressed at Glastonbury. [Fashionista] 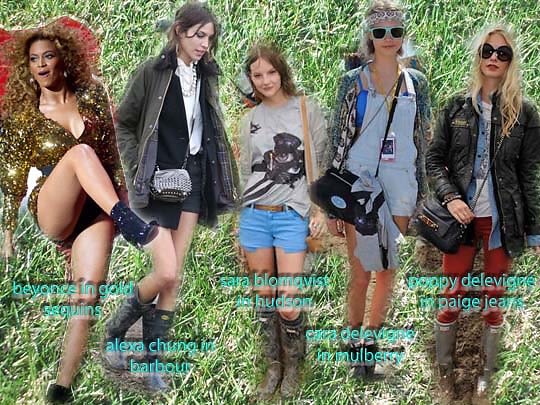 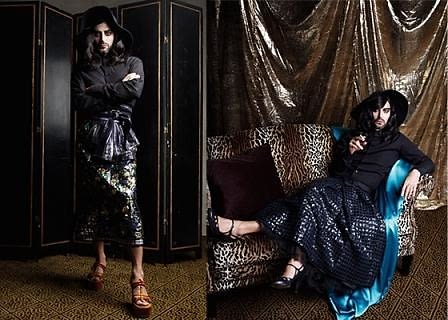 6. Cathy Horyn has a glowing piece on Anne Hathaway in Harper's Bazaar where the actress reveals her inner nerd, love of neon pink nail polish and talks about her boyfriend Adam Shulman, who she has been dating for two years. [DailyMail]

‘We hit if off immediately but it took us a pretty long time to get together.' The star revealed: ‘He thought that I had a boyfriend and I thought that he had a girlfriend, so I thought that I’d better keep my distance because I didn’t want to be that girl’. 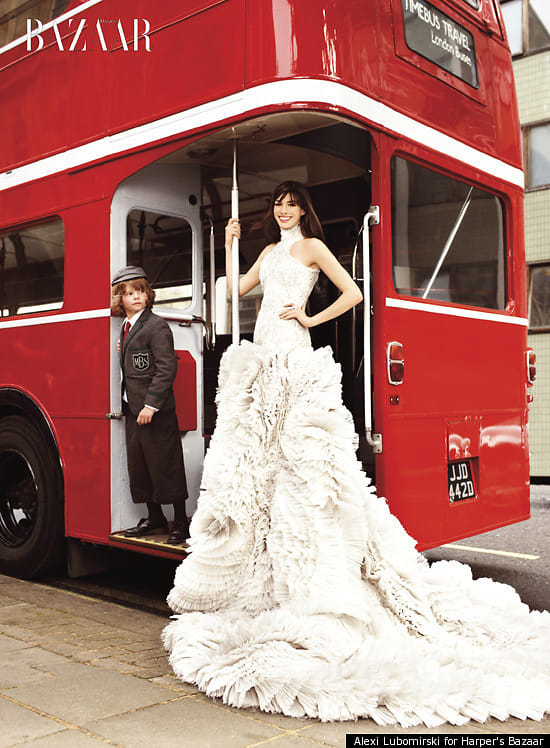 7. People are shoplifting again and smart people who study these things are heralding it as a sign that the economy is recovering. What? A recent study by the National Retail Federation found that retail theft by employees is on the rise, and  says the recent spike in stealing could very well mean the economy is on the upswing.[CNN] 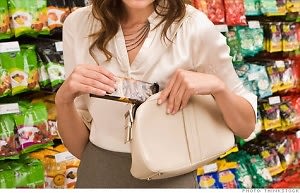 8. Johnny Weir is the new face of MAC Cosmetics and will star in the brand's ad campaign for the 2011 holiday collection, Glitter and Ice.  [PageSix] 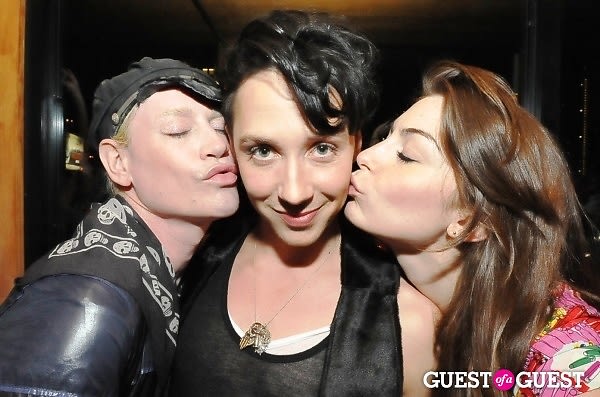 10. After the hat that launched a thousand memes kerfuffle, Princess Beatrice has hired Emma Watson's personal stylist at a rate of $2,395 a day! She should take that money and get her hair done and go shopping. [Styleite] 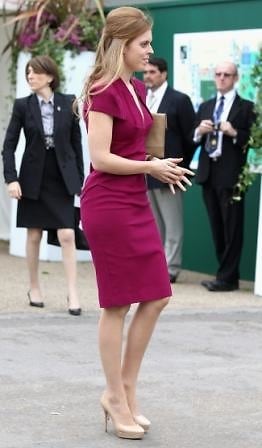