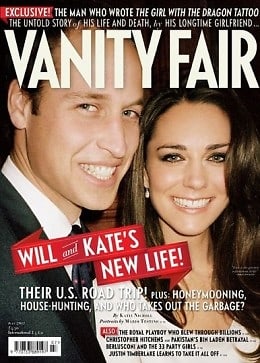 2. Naomi Campbell versus Cadbury! The incomparable Naomi Campbell is suing Cadbury for using her name in racist ads to promote their Bliss chocolate bar. The ad reads, "Move over Naomi, there's a new diva in town!"[HuffPost]

Campbell said, "I am shocked. It's upsetting to be described as chocolate, not just for me, but for all black women and black people. I do not find any humour in this. It is insulting and hurtful." 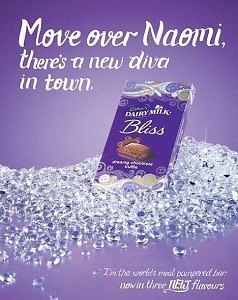 3. Riccardo Tisci may or may not replace Galliano for Dior. The famed Italian designer recently sat with NY Magazine to discuss current happenings and they managed to throw in the essential Dior question. And its not what he said but how he said it that's making the world wonder. *Cue the swiftly raised eyebrows. [NYM]

NYMag: And how about all the rumors? Ever since John Galliano’s episode at La Perle in Paris, Tisci has been at the top of every gossip’s list of potential replacements at the House of Dior. "Well? Can I answer that?” Tisci asks a publicist. The publicist shakes his head: He cannot. “Mr. Arnault [of LVMH] is such a smart man,” he says. 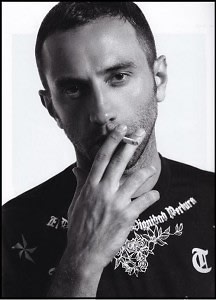 4. Check out this preview of Chanel's Fall 2011 campaign. Chanel's fifth Fall campaign features Freja Beha Erichsen and was styled by Carine Roitfeld, of course. The images were shot in a photo booth in Paris and look kind of mysterious but not in the I'm-waiting-for-someone-else-to-take-a-photobooth-pic with kind of way. [StyleCaster] 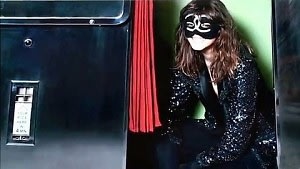 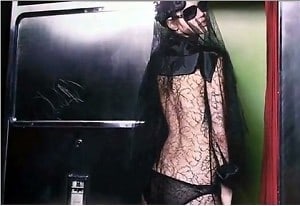 5. Transexual Brazilian model Lea T. gets her first swimwear campaign. She's kind of been all over the fashion circuit; made out with Kate Moss on the LOVE cover, walked for Givenchy and landed plenty editorials in Vogue Paris. This may be signs of the fashion industry extending their space for models of transgendered and transexual affinity. [Fashionista] 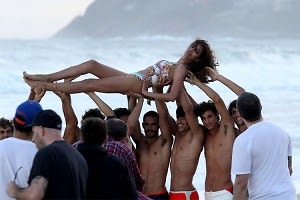 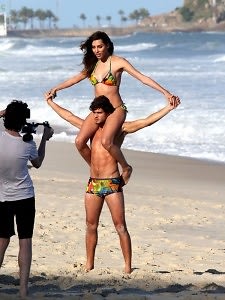 6. MAC has released first images from its Blogger Collection line. The collection was created by some of the internet's popular bloggers. The girls were chosen from a large group of 80 bloggers. They were asked to submit color concepts for both a lipglass and an eyeshadow. The list was then narrowed down to 10 winners, who were flown to Toronto to tour the MAC factory and create products. How lucky! [BeautyHigh] 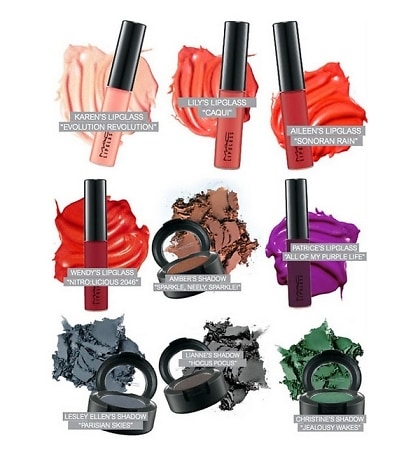 7. CoverGirl's latest mascara ad is facing some much-deserved criticism. The ad for CoverGirl's LashBlast Volume mascara featuring recent ANTM winner Nicole Fox in plump lashes versus very clumped lashes. Funny enough though, the lashes on the left are full due to 2 pairs of falsies. If you get a magnifying glass and read the fine print placed by Fox's neck. [Stylelist] 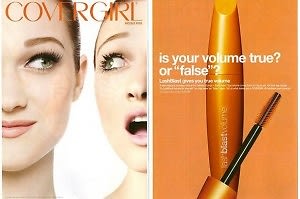 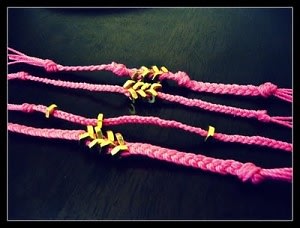