Versace for H&M will happen Fall 2011 and it will be amazing, Azzedine Alaïa turned down Dior, the Olsen twins launch StyleMint and much more in today's fashion files!

1. Well the biggest fashion news of the day is obviously Versace for H&M. Hello, can you say one of the best collabs of all time? The collection will be comprised of 40 womenswear pieces and 20 for men. It will also include accessories. H&M has pulled some top-tier fashion labels for collaborations in the past like Roberto Cavalli and Lanvin but Versace for H&M will be major. Check out the video of Donatella announcing the collaboration. [Fashionista]

2. Azzedine Alaïa turned down the coveted position at Dior. The legendary fashion designer shared recently that he was offered the position, which is funny because the fashion insiders and media never even had him in the equation. Only names like Riccardo Tisci or Givenchy, Alber Elbaz of Lanvin, Marc Jacobs and Sarah Burton were thrown around as possibilities. Apparently he was "flattered but not about to pursue". [FinancialTimes] 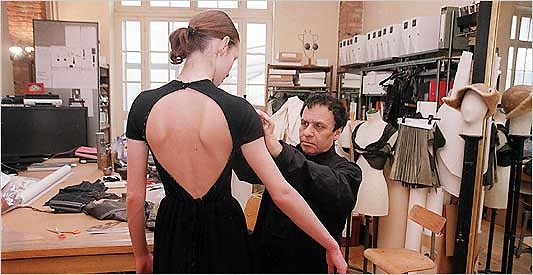 3. Mary-Kate and Ashley Olsen launch StyleMint. The site features an exclusive t-shirt collection designed by the famous duo that will be up for grabs every month. It officially launches July 1st. [Fashionista]

4. New York Times fashion critic Cathy Horyn is completely over Lady Gaga. And wonders why it was her that was allowed access to the Versace archival pieces for her "Edge of Glory" music video. [HuffPost]

As funny and as fresh as Gaga was in her speech at the recent C.F.D.A. awards, she looked embalmed in the black Versace harness (apparently from Gianni Versace's final collection), and I don't know why Donatella Versace said she was honored by Gaga's selection, unless, of course, she thought she had to say something nice about the superstar. But a D.O.A. video doesn't help the House of Versace. Be choosier, Ms. Versace. 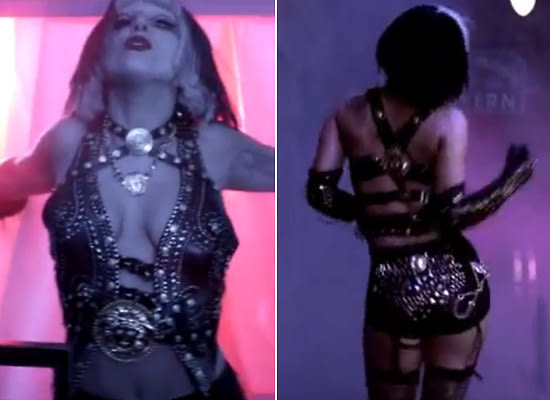 5. Speaking of Lady Gaga, she sported turquoise-blue armpit hair that matched her actual wig during a MuchMusic Awards performance. Thought that was bad? She also had a patch of the blueish fur as a merkin. Google what a merkin is why don't you. [US] 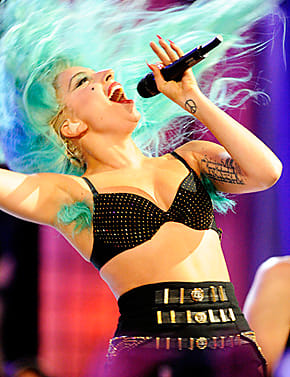 6. Guess? head & founder Maurice Marciano has called it quits. After 30 years of being in the business, Marciano, who co-founded Guess? with his brothers, announced his departure today. He will continue to serve as the brand's non-executive Chairman of the Board but is stepping down at the end of the fiscal year. [Mogulite] 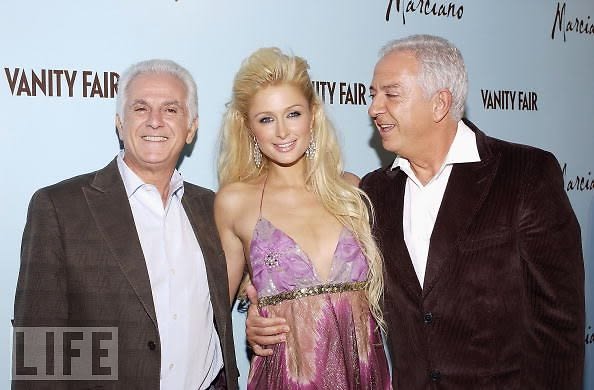 7. Beyonce dishes on which outfits shaped her solo-career. W magazine's July cover girl names her white tank & short shorts from "Crazy in Love" to her Brigitte Bardot likeness in "Deja Vu" and much more. [HuffPost] 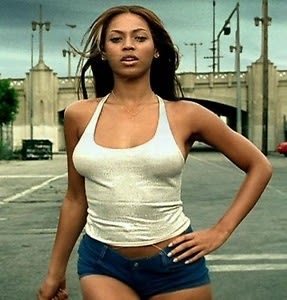 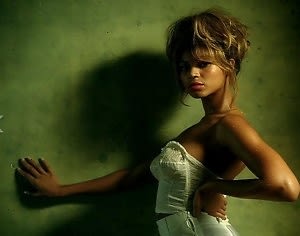 8. Little Sally Draper is a designer-in-the-making! Mad Men's Kiernan Shipka was recently profiled by The Coveteur and they got to take a peak at the 11 year old's LA home, closet and more specifically, her collection of girly dresses.

I love organization, so I split my clothes into two closets according to seasons. Though I have to go to the guestroom to pull my fall and winter items, it’s still much easier than cramming all my clothes together in my one closet.  I love ‘space’ in between hanging clothes. 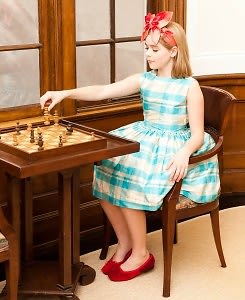 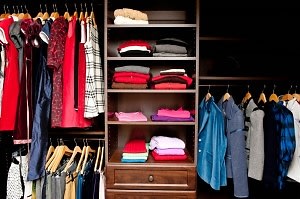 9. Its almost time for season 4 of the Rachel Zoe Project. Even though Brad and Taylor are gone, we're excited because of the baby and her new assistant. Here's a sneak peak.

10. Here's an awesome D.I.Y. to liven up any drab heels you may have laying around! [Refinery29] 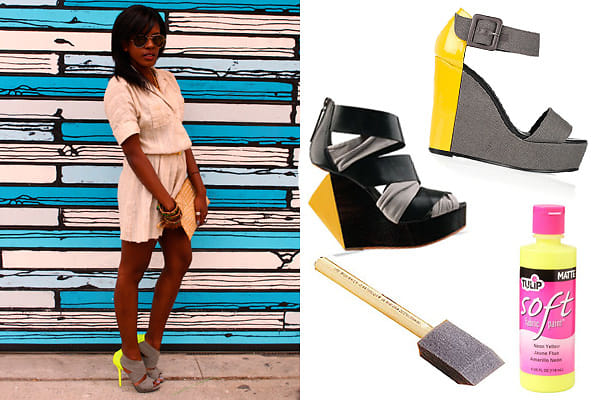