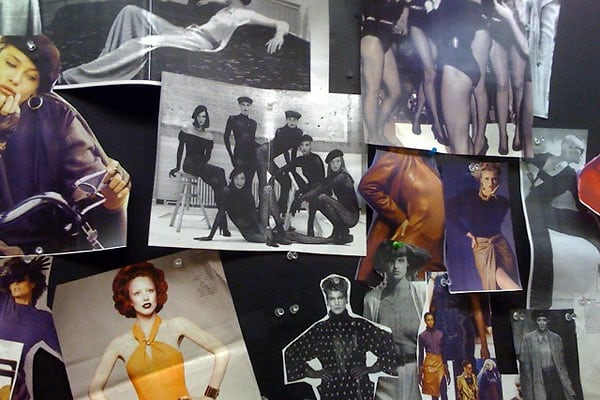 3. Jack Dorsey unveiled Square today, and he's tapped Vivienne Tam for a stylish launch. The Twitter founder's newest technology -- a piece of hardware you plug into your phone or iPad -- allows anyone to accept credit cards and simplify a retailer's payment process. [WWD] 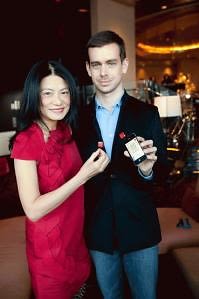 5. Tom Ford's intimate fashion show last fall was a tour de force of image control. And as New York Fashion Week kicks off Thursday, many designers seem to be scaling back in a similar fashion. Designers have been finding smaller sites and limiting attendance. [NYT]

6. Jason Wu and Bergdorf Goodman are partnering to bring the designer's Fall / Winter 2011 Runway Show exclusively online. The show will be available at Bergdorfgoodman.com on February 11 at 1pm ET.

7. Are you on Tumblr yet? Landing a single ticket to a New York Fashion Week show is considered a feat for most. But Tumblr, a fast-growing New York-based blogging service, was able to snag 24 passes to each of more than a dozen shows, including big names like Carolina Herrera and Oscar de la Renta. [WSJ] 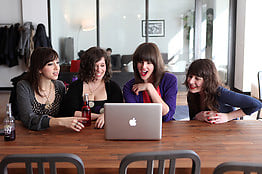 8. In related news, Fashism.com (whose iPhone app and Web site allows users to try on clothing, share photos and submit them for feedback) and Timo Weiland are looking to break the fashion system's status quo. They are hosting a hands-on opportunity at Soho Grand on February 13 where guests will be able to view Weiland's fall 2011 collection immediately following the show and actually try on the pieces to upload them to the site. So cool. [WWD] 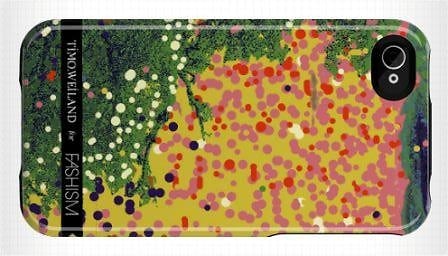 9. Even more online stuff! Vogue has introduced "The Social Shopper," a new feature that launches every Saturday morning in which we troll the web to find the most creative, exciting ideas—and then show you how you can shop them right now either in-store or online. [Vogue] 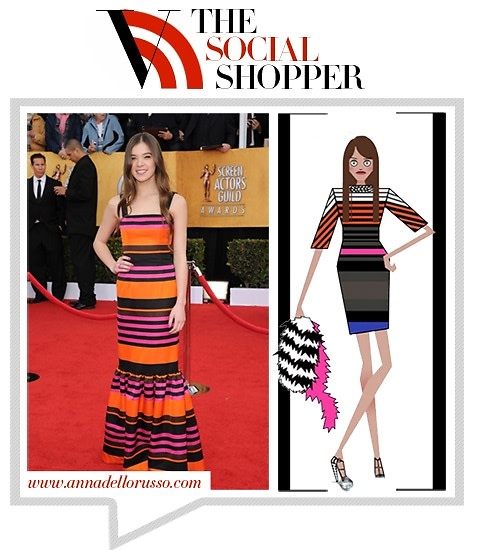 10. Like mother, like daughter? With a skyrocketing modeling career and an English rocker boyfriend, Georgia May Jagger is a chip off the old block. [TeenVogue] 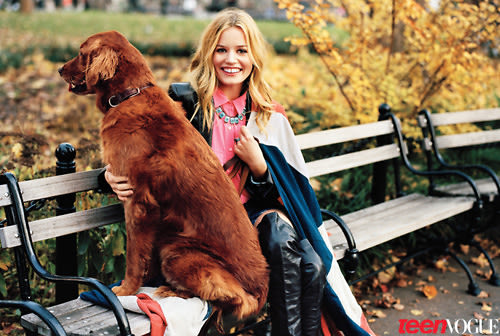 11. Watching the making of Jagger's Hudson:

12. This is too great. Katie Couric's interview with Tavi: [Glamour]

KATIE COURIC: But when did it start? Were you in preschool and you really liked somebody’s Underoos or something?

TAVI GEVINSON: [Laughs.] I think I mostly just liked being comfortable. Then I got bored, and now my comfort zone is being uncomfortable, I guess, and having to tug at layers all day and fix jewelry. Which is fine, because I feel more like myself. I’ve always really liked being creative. 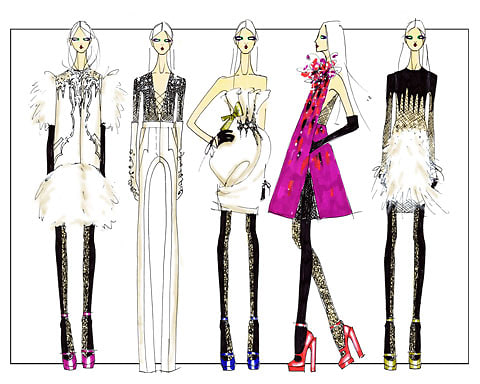 14. A.P.C. Specials opened its shop in the West Village. Take a look at some shoppers outfits. [Refinery29]

15. Take a look at all the pretty things from the Rachel Zoe collection [Racked] 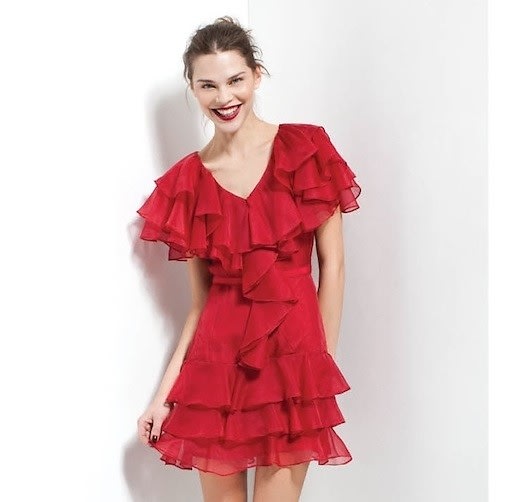 16. After a five-year hiatus from her eponymous label, which is now designed by Shaun Kearney, Cynthia Steffe is launching a new line, called Cluny. [WWD]

18. Loving this scarf from OfaKind. The blue-and-white print is upbeat but not peppy. [OfaKind] 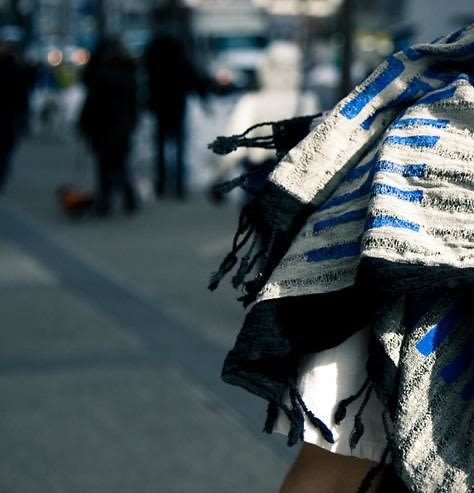 19. Don't you wish scarf weather was over though? And you could wear this coat sketched by Banana Republic  Simon Kneen? [Glamour] 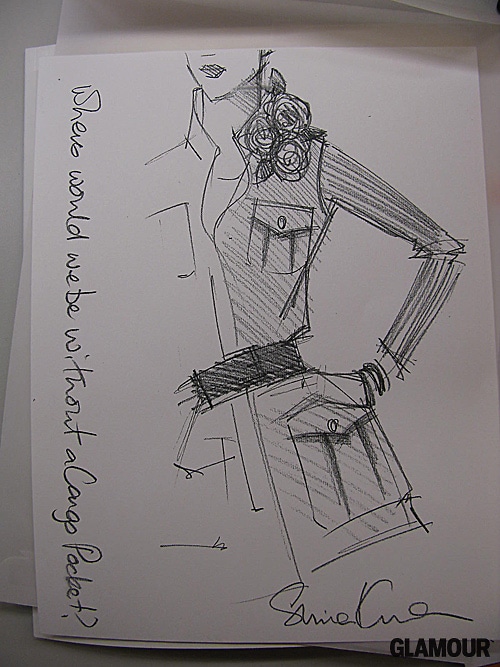 20. Also-don't you wish your were young(er) again? Take a look at these dreamy prom dresses. [Teen Vogue] 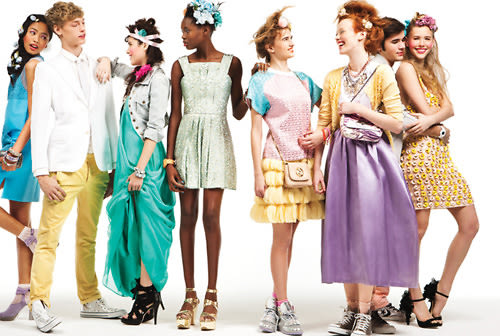 Do you have something for Fashion Files? Email me: Mara@guestofaguest.com!