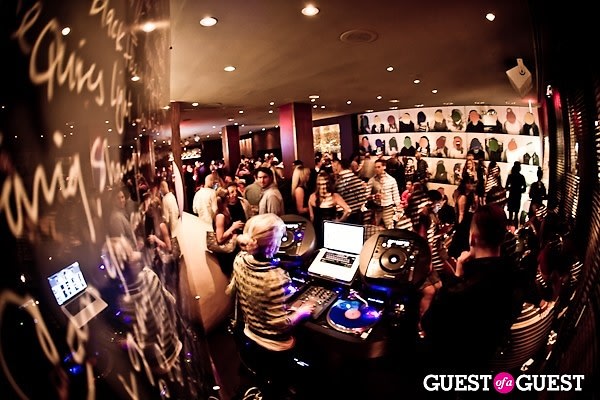 Go HERE to see more pictures by Josh Wong and tag yourself and your friends! 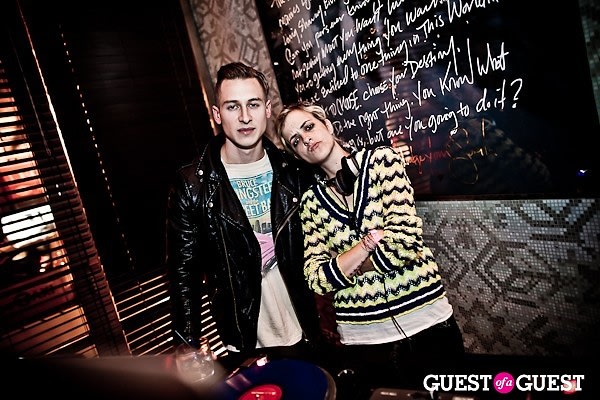 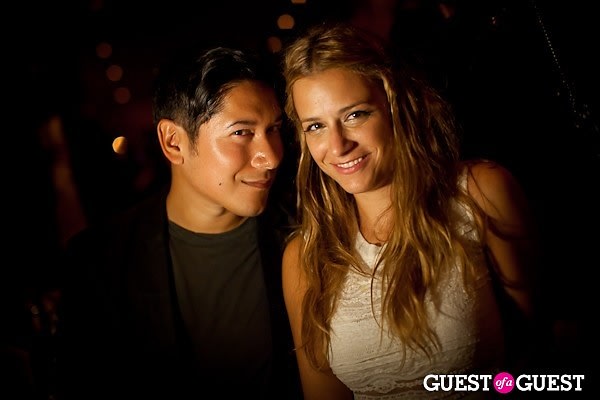 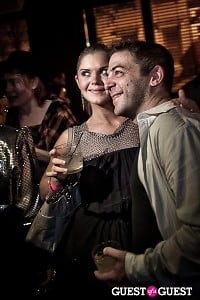 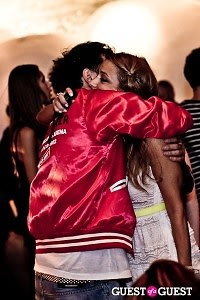 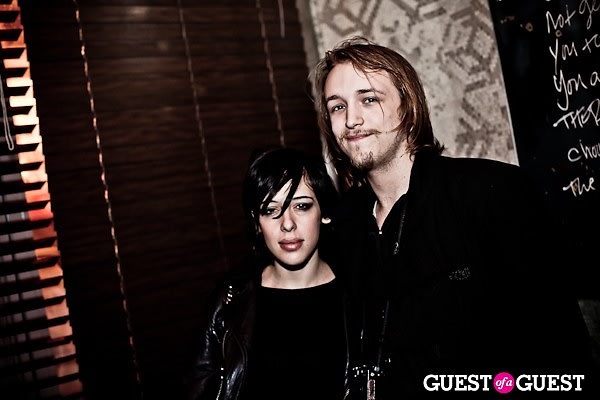 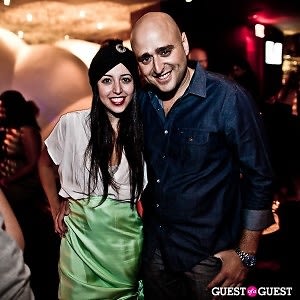 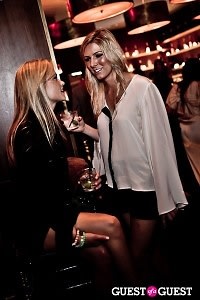 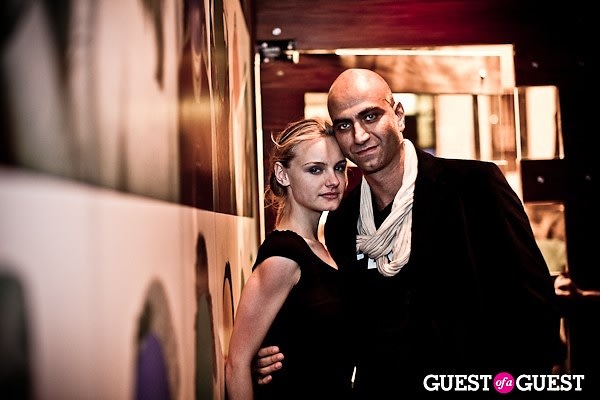 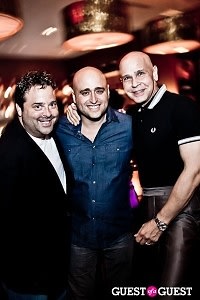 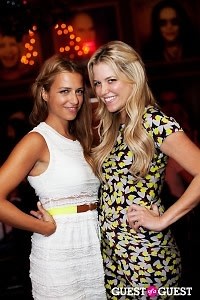 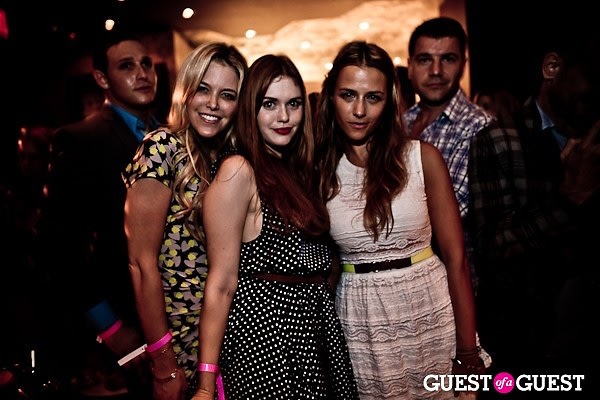 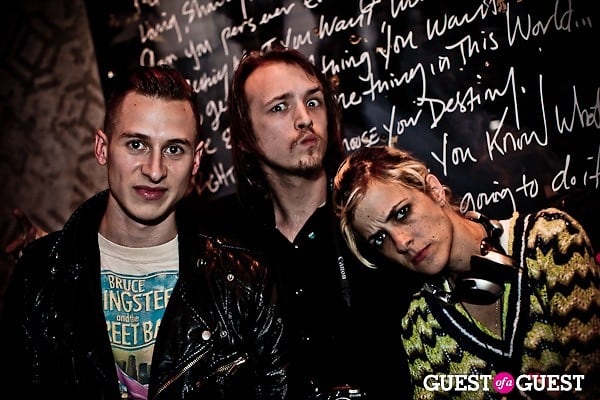 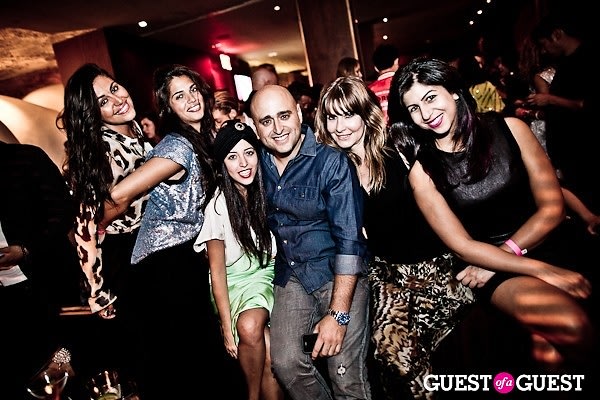 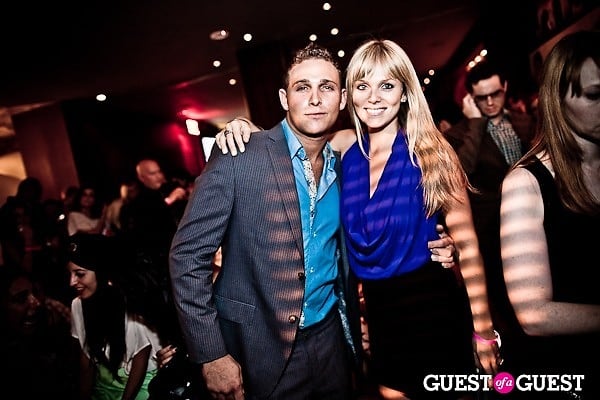 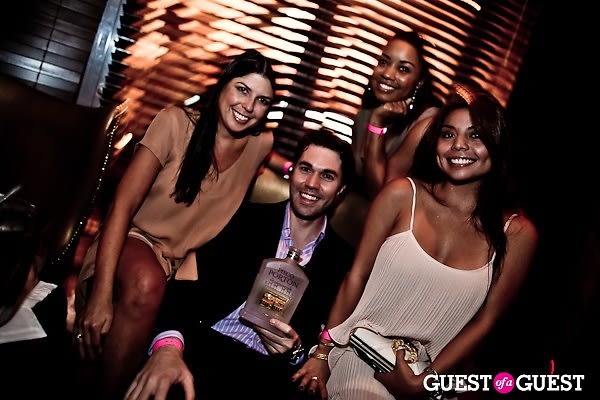