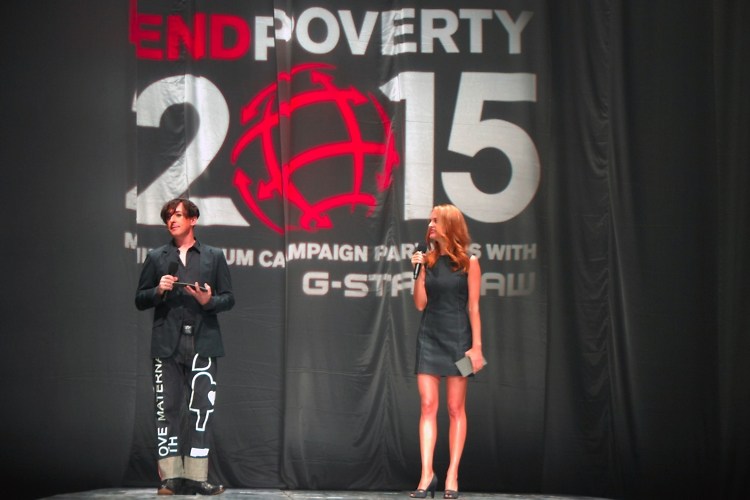 The show was perfectly choreographed as models decked in layers of vests, jackets, and denim rose above the runway on rafters while others in sleek high-collared trenches, gloves, and belted to-the-floor dresses walked below. It was visually refreshing compared to the march we've been watching for days and days now as Fashion Week approaches its' end. 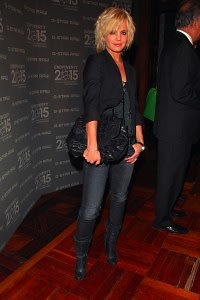 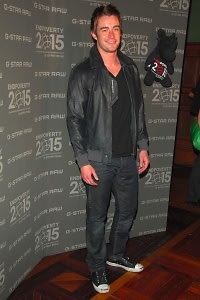 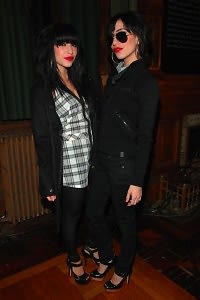 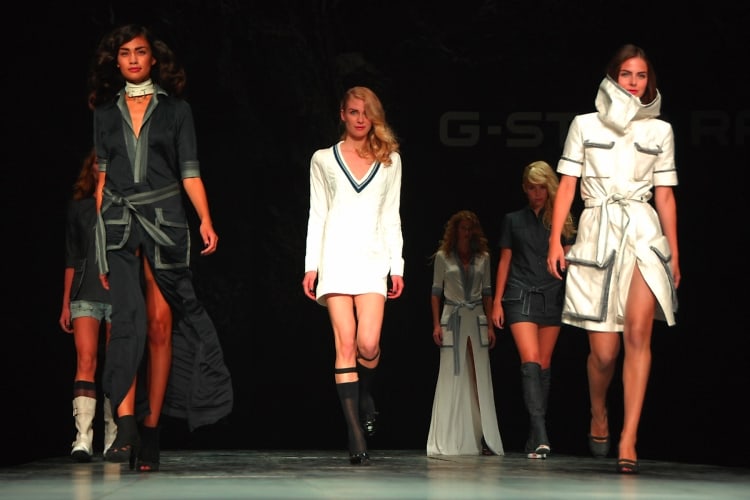 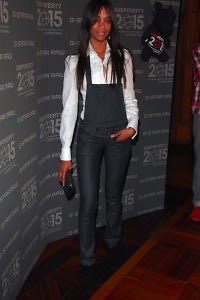 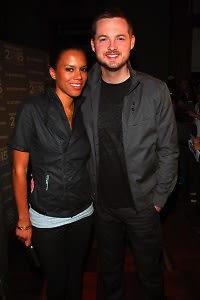 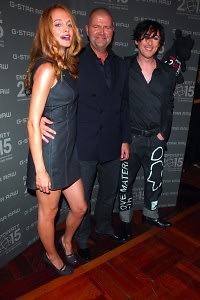 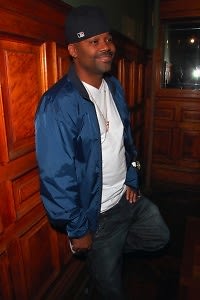 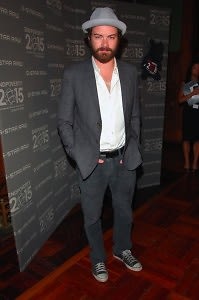