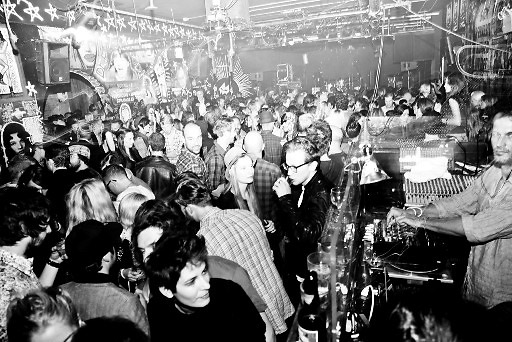 [All photos by Billy Farrell for BFA]

Oh man, we knew there was hype, but Don Hill's has pretty much exceeded all our expectations in terms of door, attendance, and celebrity performance. Last night, the Yeah Yeah Yeahs took the stage at the Another Magazine After Party, as part of the now legendary Nur Khan Sessions.-

For those of you keeping track at home, Don Hill's amazing week included:

Tuesday, 9/14: The Yeah Yeah Yeahs perform as part of the Nur Khan Sessions.

TONIGHT: The Crystal Stilts are set to perform for the Proenza Schuler after party.

Nur and Paul, color us impressed. 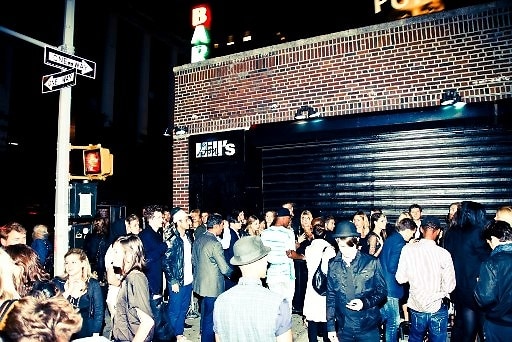 Good luck to you, people standing outside....