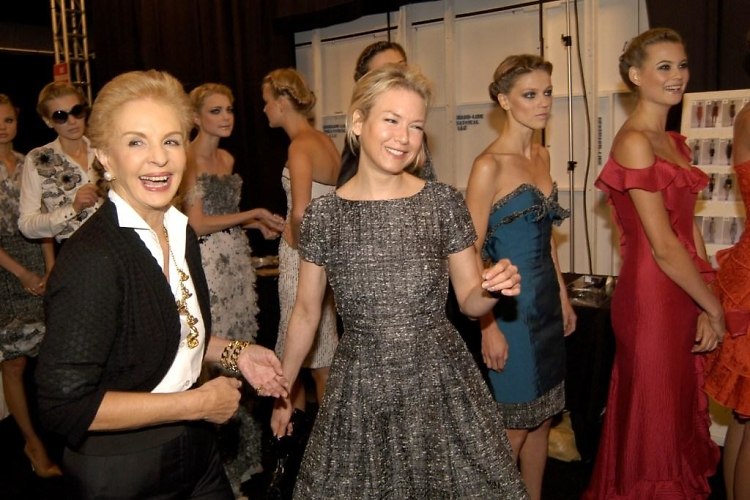 Carolina Herrera is one show that I look forward to each fashion week. So do a lot of leading ladies.  Venus Williams took a break between matches to catch the show as did Renee Zellweger. Anna Wintour was front and center, obviously.  Others included: Grace Coddington, Nina Garcia, Graydon Carter, Fran Lebowitz, Eleanor Ylvisaker, Lauren Santo Domingo, Hamish Bowles, Tory Burch, Hal Rubenstein, and Ivana Trump.

It looks like the Yellow Trend that swept our fashionistas last spring is going to be sticking around for another season:

[Yellow Is The New Black]

More photos from the show below: 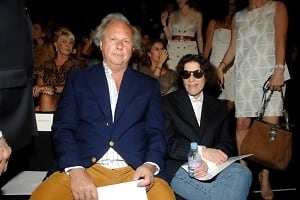 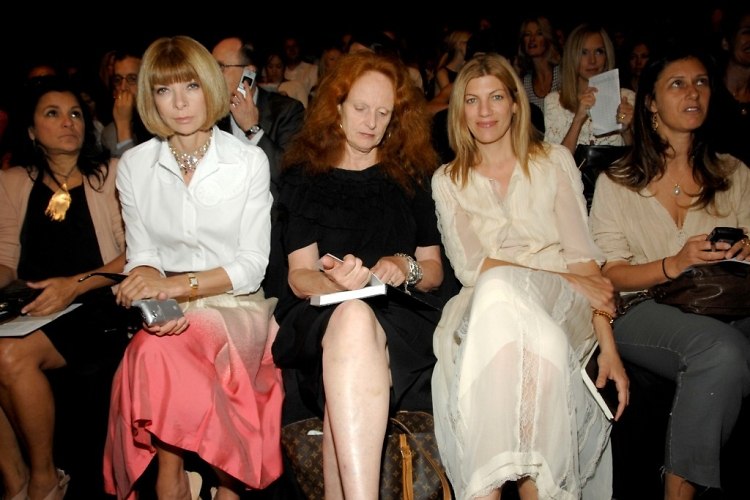 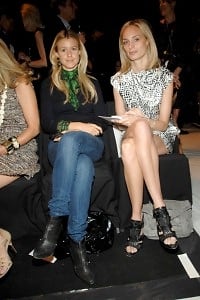 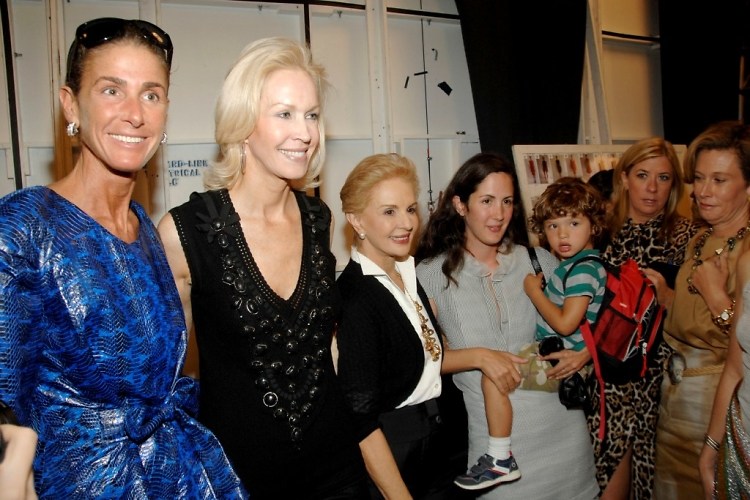 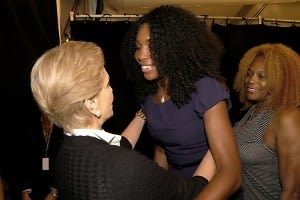 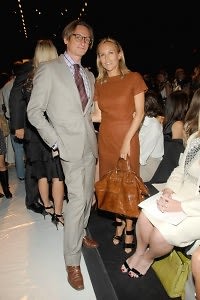 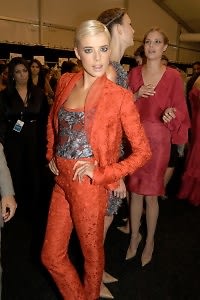 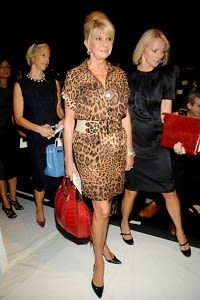