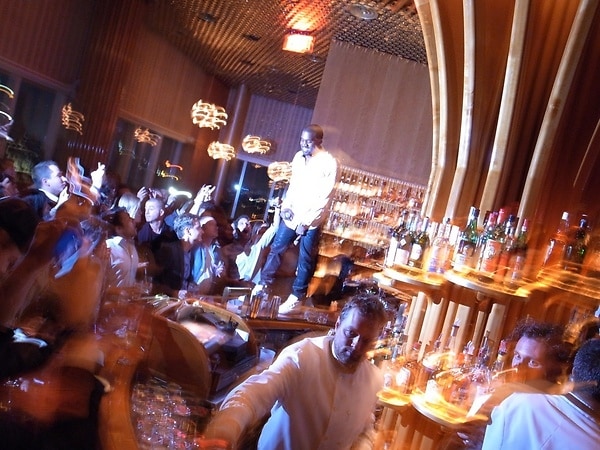 Kayne West stands up on the bar at the re-opening of the Boom Boom Room last night and gives a surprise performance for the crowd.  The photo above, along with all the photos in this post, were found via Twitter. So, what were THE parties to be caught tweetbragging at last night?

The Chanel Party and Dinner is a good place to start. With stars like the cast of Gossip Girl, Liv Tyler, Heidi Mount, Daphne Guiness, Courtney Love and practically everyone you've ever met in the fashion world sipping champagne next to Karl Lagerfeld it was THE opener of the week. 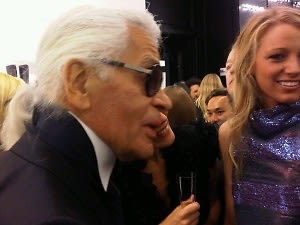 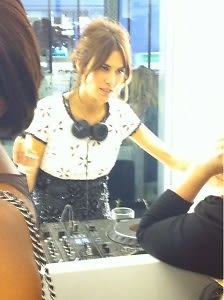 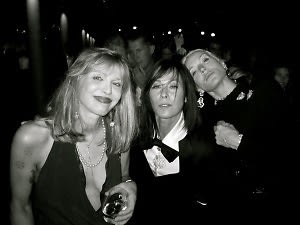 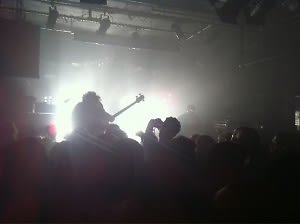 For more from last night's parties (it's clear Kanye gave Boom Boom the edge it needed to win THE opening night club party of opening night), check back all day and week!