[All photos by David X Prutting For BFA]

The (official) opening of Nur Khan and Paul Sevigny's Don Hill's featured flowing tequila, an elite guest list, and a space so dark and smokey you can't see exactly who you're partying with (or, perhaps more importantly, what they're doing.) These are the ingredients for an opening party that marks a shift in direction in New York Nightlife.- 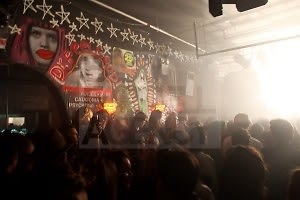 The men were old and bearded, the girls were young and beautiful, the drinks line was seemingly interminable, but none of that mattered. 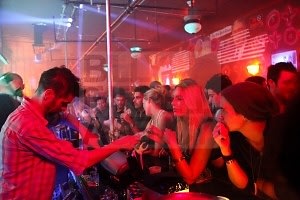 You see, Don Hill's is the opposite of The Boom Boom Room. Whereas the Boom Boom Room is exposed, perched atop the world  like Mt.Olympus, with ceiling to floor windows for the New York gods to peer down on the mere mortals (and for the mortals to peer up), Don Hills is on the ground level, dark, dank, and unobtrusive.

At Boom Boom, there's no where to hide, no corner for a celebrity to sneak into and observe without being unobserved. You go there to be seen; you go there because everyone around you has made it, too, and you can all celebrate together.

Don Hill's provides a different service all together. It's where the elite can mingle with the disaffected, where no one cares who you are, where no one can really even see you. Where stars like Josh Hartnett, Chloe Sevigny, and Jeremy Piven can rock out to a live performance in a smoky room and feel like normal people, like cool people who liked Kanye before he got mainstream, but would prefer The Black Rebel Motorcycle Club anyway. More and more celebrities lately have been experimenting with divey, East Village nightlife. Don Hill's brings this world to them. Of course, the strict door keeps it from being an exact replica of a true EV bar, but rather a more palpable (for some), exclusive imitation, a "theme-park dive bar".

Ebb and flow, ebb and flow, that's the way nightlife works in this city. Don Hill's marks the change of tide, away from the flashy clubs, and back to the low-key dungeons of the early 2000s. 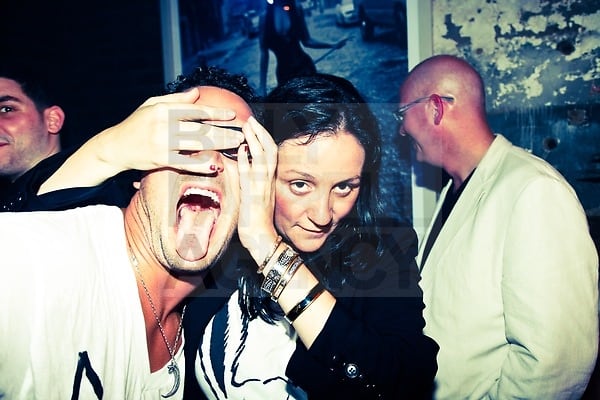 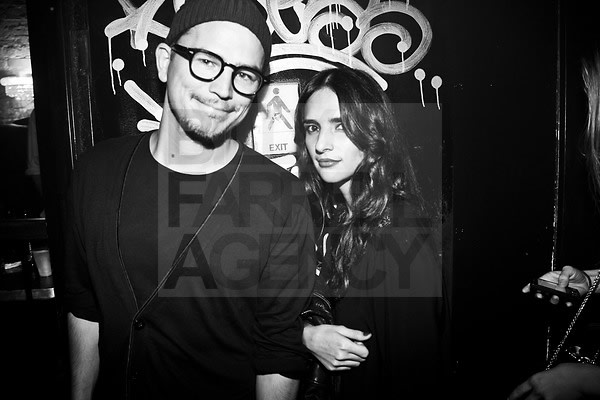 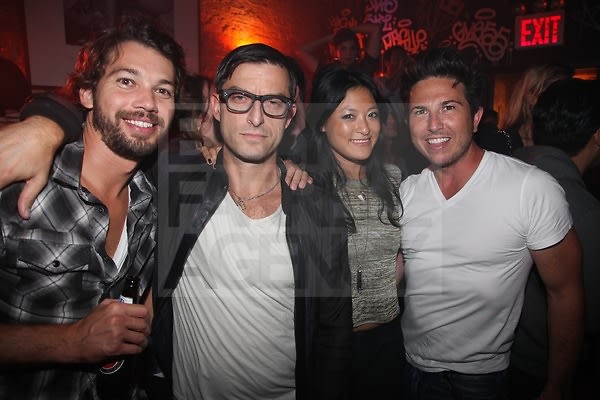 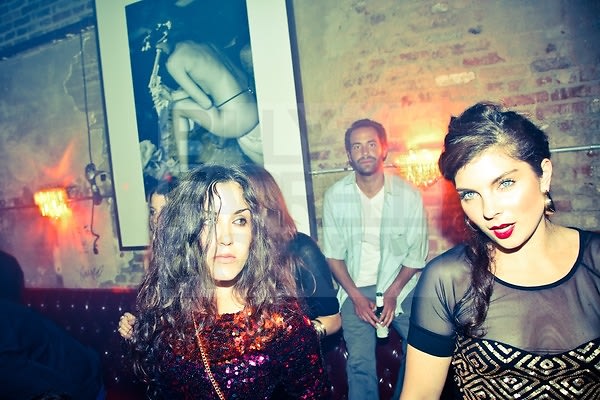