[Go HERE for more photos by W Rod, and tag yourself and your friends! ]

We're not sure how many of the folks at last night's True Prep book launch party were bona fide prep-school educated, Ivy League-pedigreed bluebloods. But New York City parties are all about playing the part, right? While authors Lisa Birnbach and Chip Kidd signed copies of the book, gentlemen in blue blazers lamented the end of the summer sailing season, and ladies in Lilly Pulitzer dresses tried not to indulge in one too many macaroons. Of course, some GofG faves were spotted:- 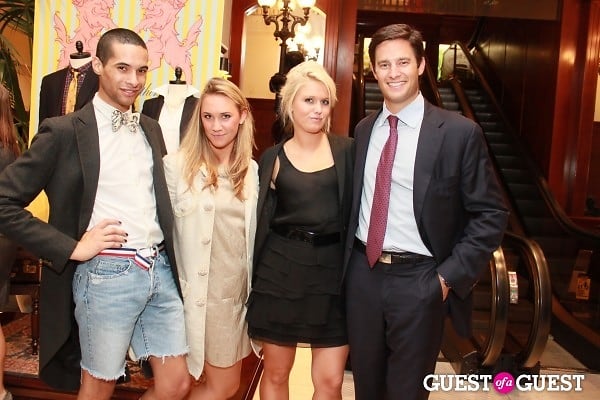 Far left: Paul Johnson-Calderon, aka PJC, self-described "actor" and participant in the cancelled CW series High Society. Far right: Jordan Rosenlicht, a fellow from Connecticut who works in finance, goes sailing, and was a model for many of the pictures in True Prep. 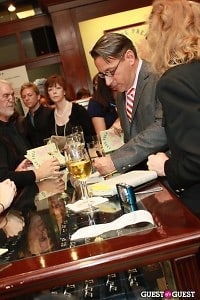 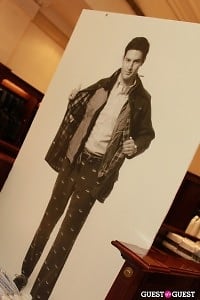 Left: Chip Kidd, True Prep's fashion consultant, signs copies of the book. Right: Remember how we said  Mr. Rosenlicht was a model for the book? 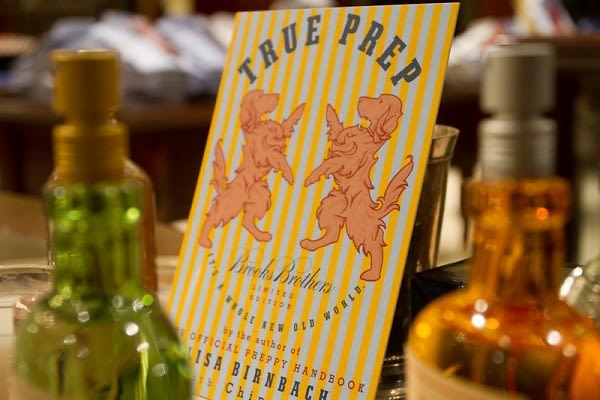 Now go buy the book, will you.

[Go HERE for more photos by David Blotner and tag yourself and your friends!]