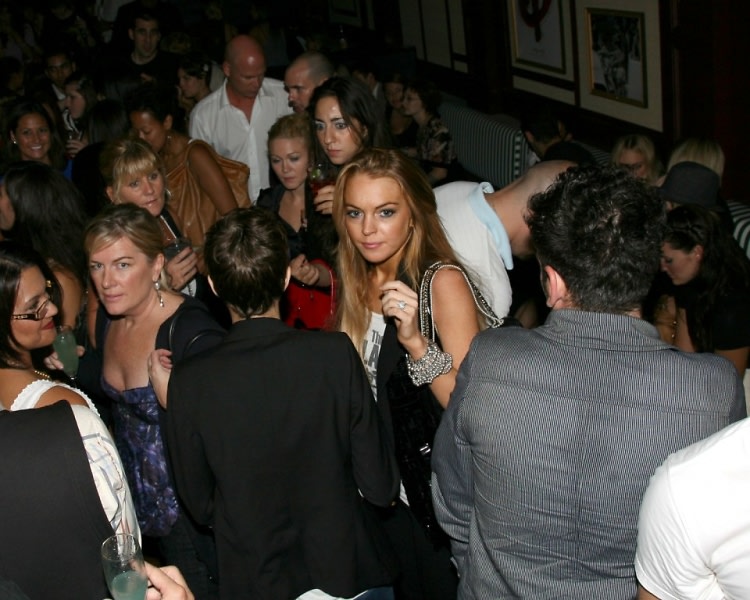 Celebrities and fashionistas descended on 14th Street lounge Country Club on Saturday night to celebrate with designer of the moment, Charlotte Ronson, who had her first show in the Bryant Park tents that morning. The torrential downpour couldn’t keep the crowd away from this party, with music by Charlotte’s brother, Grammy-winning producer Mark Ronson, and an assortment of specialty cocktails by Hpnotiq.

More photos and story from this event below: 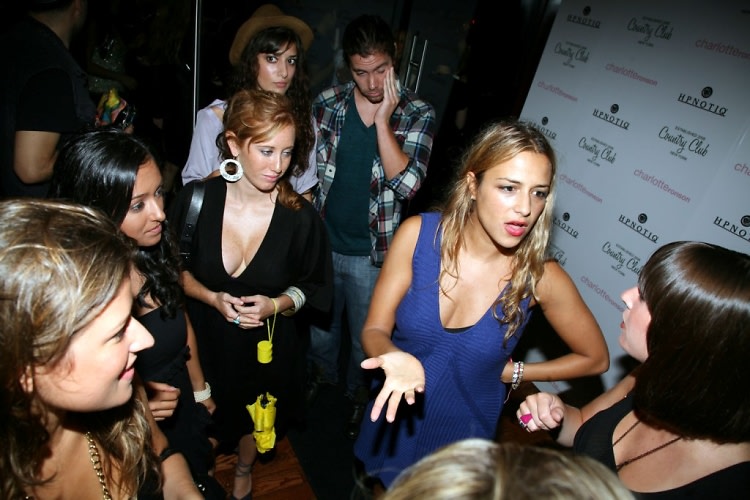 Despite the rain, the press and paparazzi were out in full force, as so many of the Ronson/Dexter-Jones clan came together under one roof. Annabelle Dexter-Jones, who walked in her sister’s show, the family’s matriarch Anne Dexter-Jones, Alexander Dexter-Jones, who took over the turntables after Mark, and Opium Group’s Roman Jones came out to party with siblings Charlotte, Mark and Samantha Ronson. Samantha arrived with gal pal Lindsay Lohan and huddled in a corner VIP booth with friends Nicole Richie and husband Joel Madden, Blue & Cream owner Jeff Goldstein, Paper Magazine columnist Mickey Boardman, SKY Group NY honcho Alan Philips and Sophomore designer Crissy Miller. 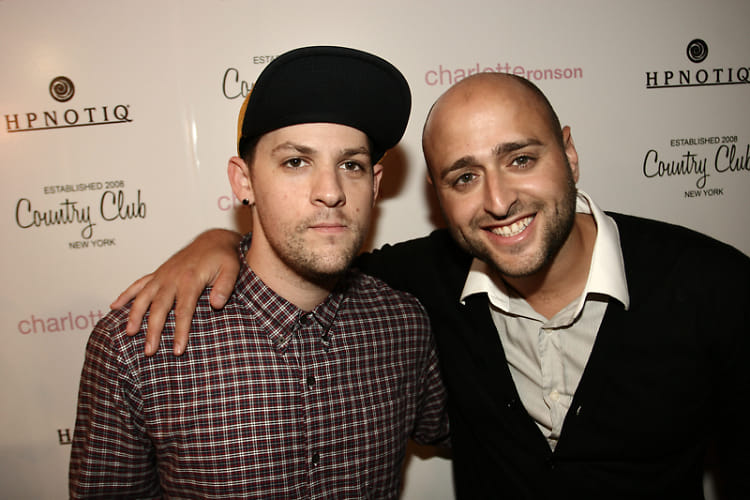 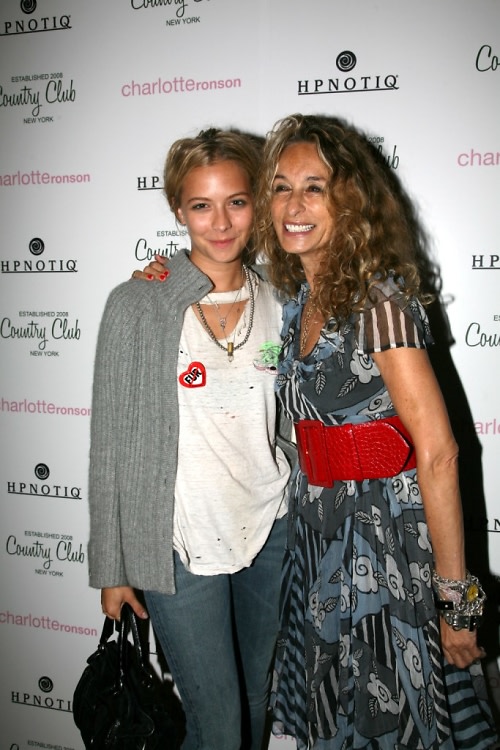 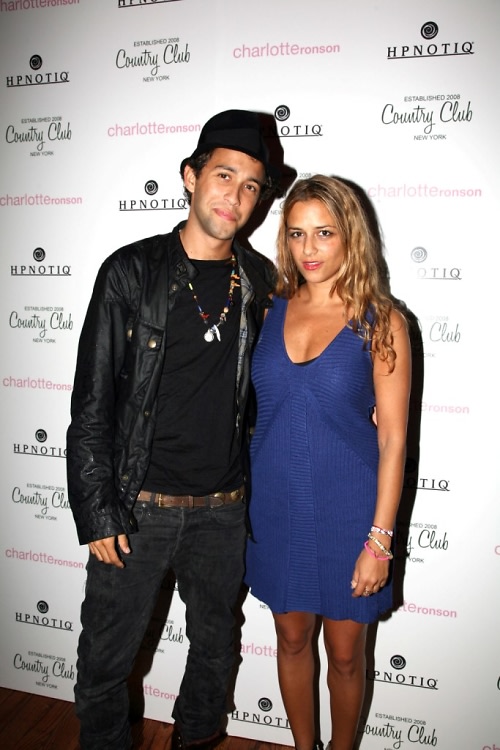 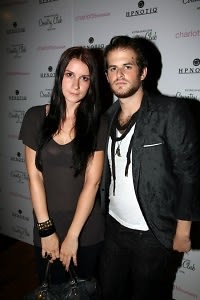 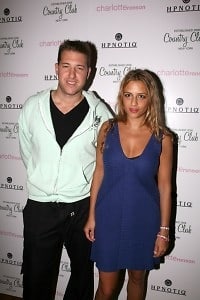 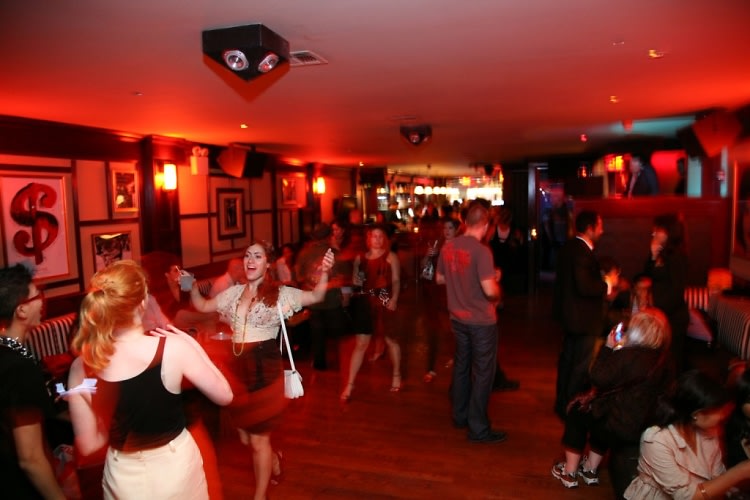 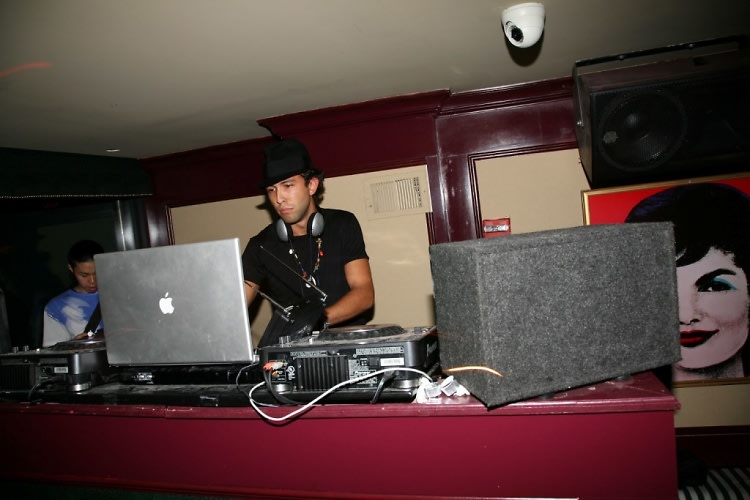 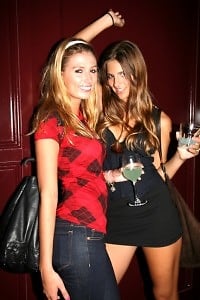 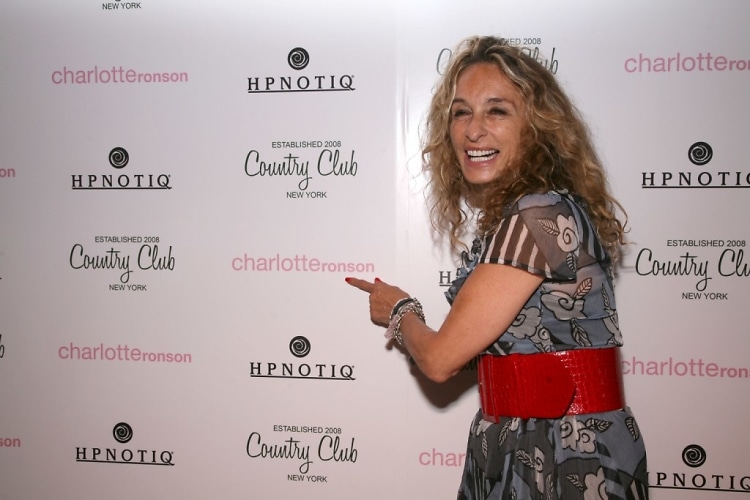 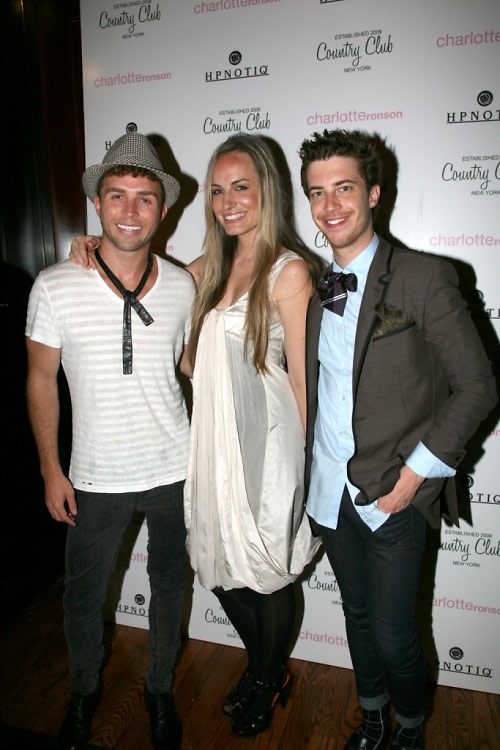