[All photos by Neil Rasmus for BFA]

The people in these photos? These people are troopers. Most of them have been out every single night since last Wednesday, but still managed to get themselves up to the Boom Boom Room to support Marc Jacobs, who both completed yet another successful Spring Collection, and is also on the cover of V Magazine this month.-

The V Magazine party was sponsored by Belvedere Vodka. 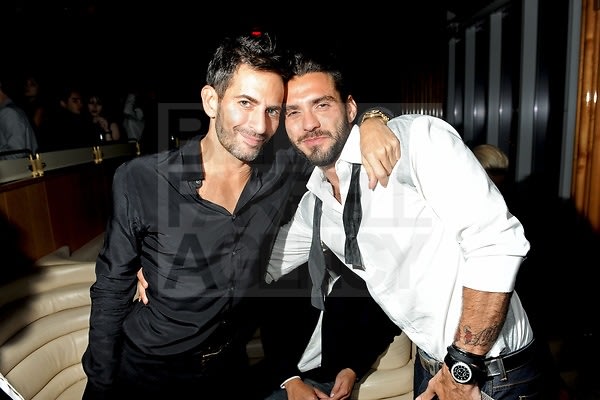 Sigh, Lorenzo Martone. Can't these kids just work it out? No? Fine. At least they're still friends.