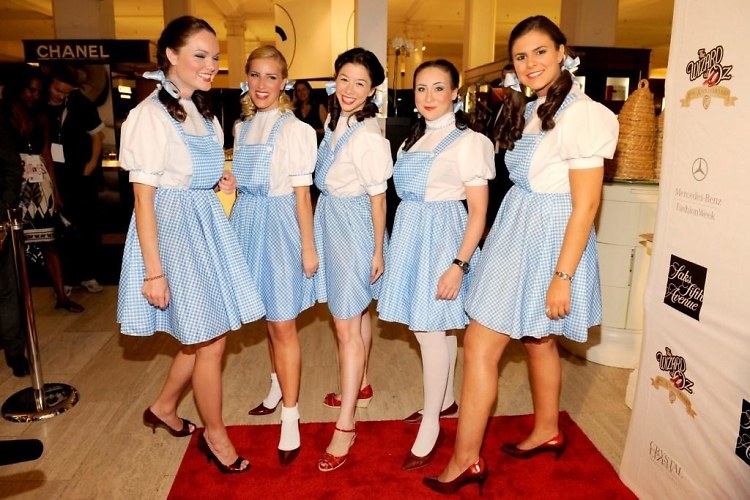 [Photos via Patrick McMullan and Chance Yeh for PMc]

"What would Dorothy wear now?"

That was the question that Michael Fink, Saks Fifth Avenue fashion director asked a dozen shoe designers ranging from Abaete to Manolo Blahnik

"Then it was like 'Go wild! Have fun with it!' That's the only direction we gave the designers," he added. [Reuters]

Last night, their wild creations that made up "The Ruby Slippers Collection" that was commissioned by Swarovski in partnership with Saks and Warner Brothers, were unveiled at the store as the official kickoff to the Mercedes-Benz fashion week. 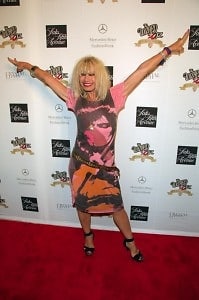 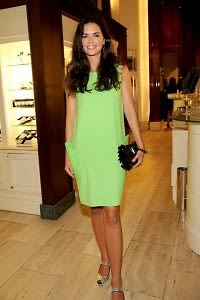 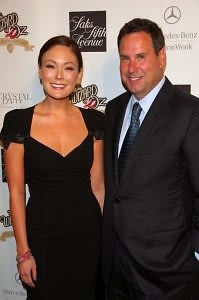 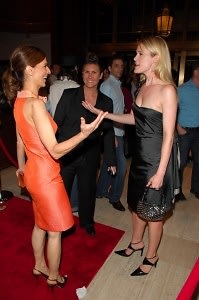 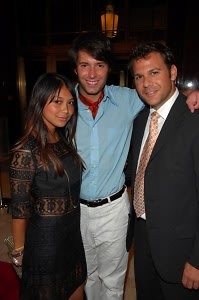 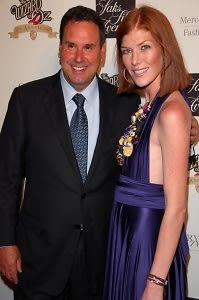 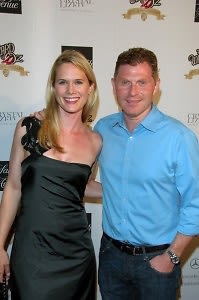 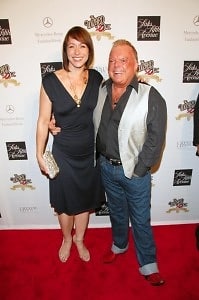 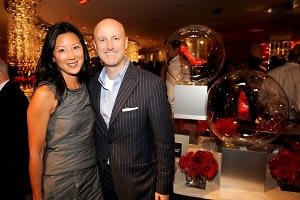 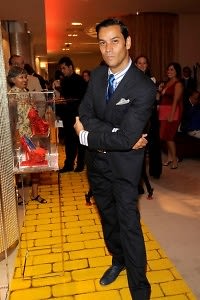 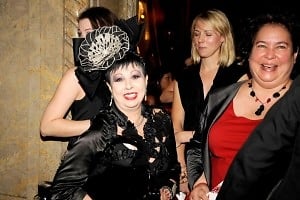 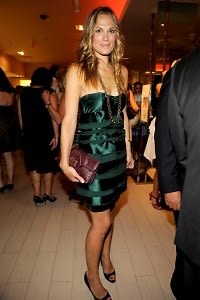 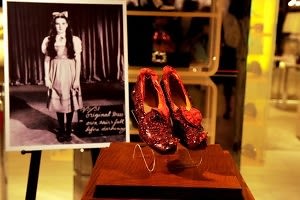 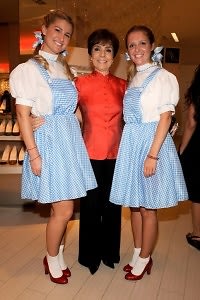