Kate Middleton's secret is out, designers critique the Royal Wedding dress,  and who wore what to the Royal Wedding.  Why you wont ever find Essie AllureNail Polish every again, January Jones has a bun in the oven and so much more on today's Fashion Files!

1. The secret is out! Alexander McQueen was the chosen designer for Kate Middleton's wedding dress. But as everyone watched the Royal Wedding, it's only fair the non-chosen designer's critique it! Here's what designers had to say.

"The dress was beautiful. I think she is irresistible, she is so beautiful.I am happy it was McQueen. It was absolutely the right thing to do. THey made the dress simple, so it wasnt costumey but a beautiful evening gown. I was happy for Sarah, happy for the Met, and happy for McQueen." 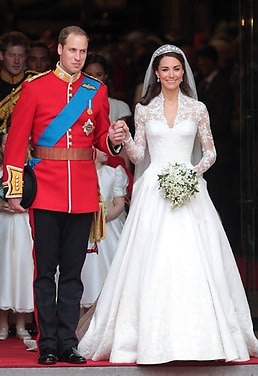 2. The Princesses of York, Eugenie and Beatrice took their outfits to the extreme. They clearly didn't read any posts about what NOT to wear to the Royal Wedding. 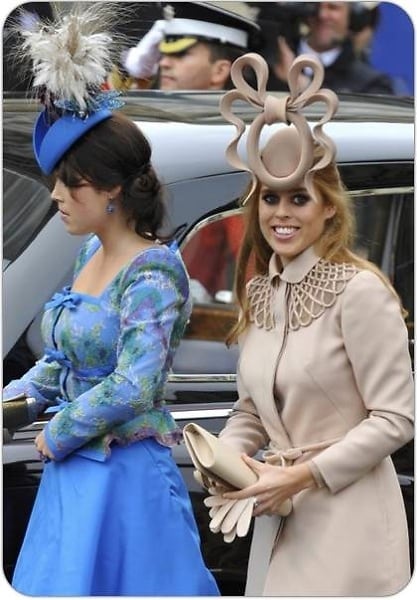 3. Something old, something new, something borrowed, SOMEONE in blue! Kate Middleton's mum, Carole Middletown wore an elegant pale blue Catherine Walker silk day dress with a wool coat and matching hat by Jane Corbett. [image via] 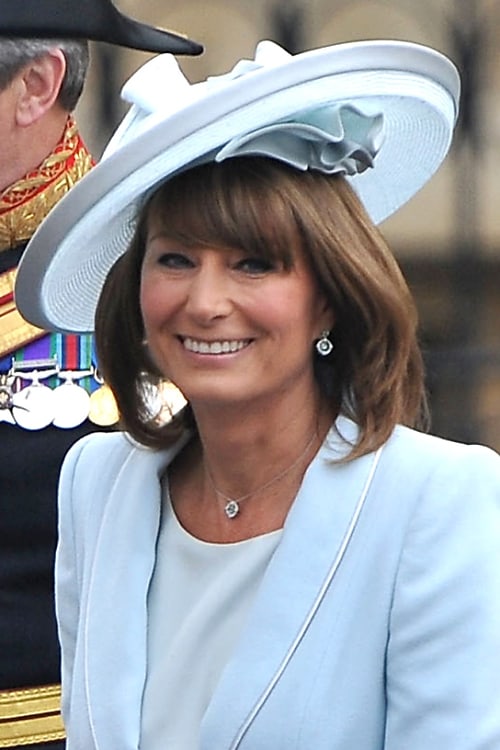 4. Dapper David and a Posh Victoria Beckham made their glamorous entrance into the Abbey for Prince William and Kate's Wedding. [dailymail]

5. Good luck ever finding Allure by Essie Nail polish ever again! Why? Well because it's the nail polish Kate wore on her special day! 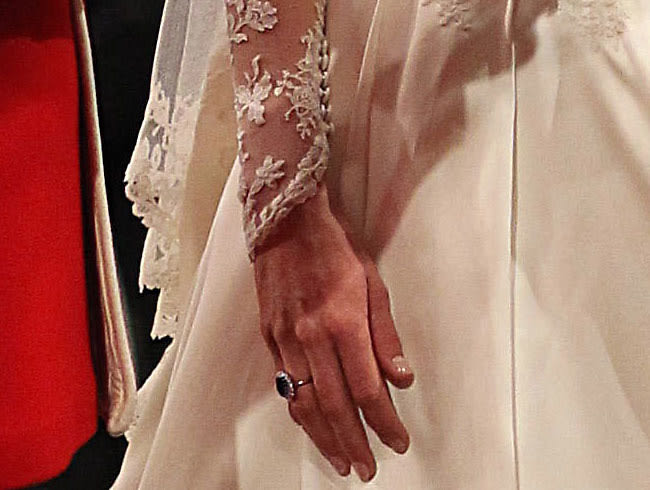 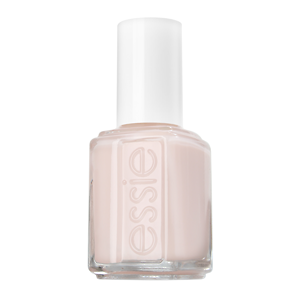 6. Dont be jealous Russell Brand, but Katy has Prince William on every nail! In honor of the Royal Wedding Katy Perry presented us with her royal nails! 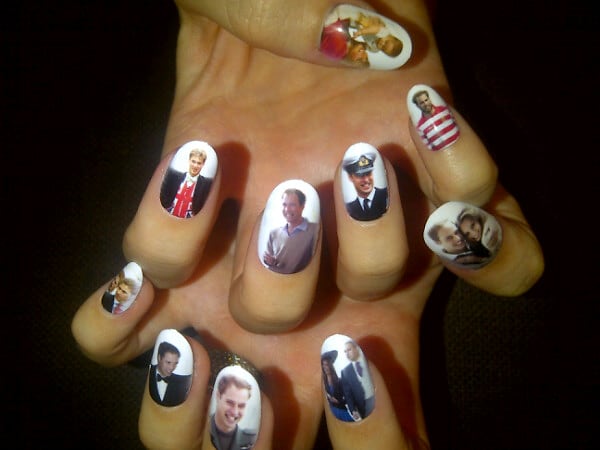 7. Talk about modeling Chocolate..Baptiste Giabiconi makes it hard not to want to eat him up. Karl Lagerfeld turned his favorite man candy into a tasty statue made of 10.5 tons of BElgian chocolate as a part of his short films with Magnum ice cream. [styleite]

8. Who's the new hottie at Balmain? It's designer, Olivier Roustening, the new Creative Director at The House of Balmain.  [styleite] 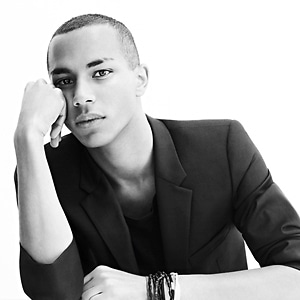 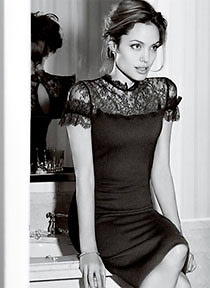 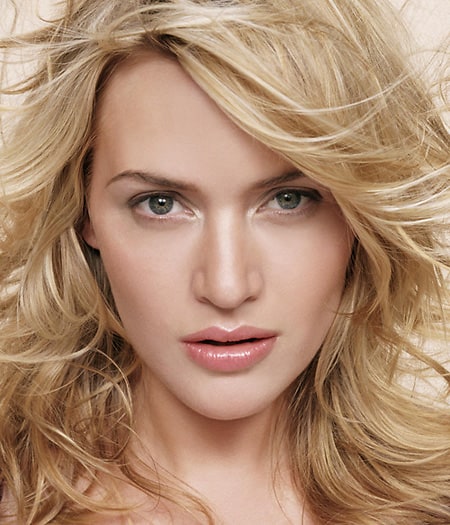 10. January Jones has a bun in the oven and her rep told People, there is no information on who the father might be and a source tells the mad "she's really looking forward to this new chapter in her life as a single mom." [frisky] 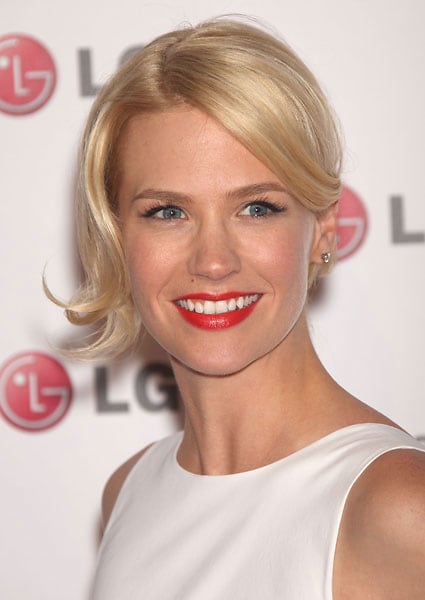