About this event
Jaguar and Diversity Affluence hosted their final event in the Leaders, Achievers & Pioneers Awards Brunch Series in the Hamptons on Sunday, August 22. The event honored influentials Dwayne Ashley, Jacques-Philippe Piverger, and Reginald Van Lee in recognition of their achievements and contributions to advancing diversity in philanthropy and non-profit. The event was held at Dockers Waterside Restaurant & Marina in East Quogue. 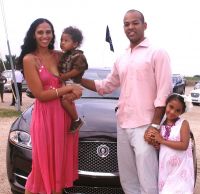 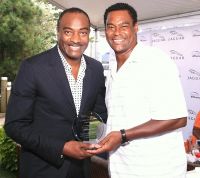