About this event
Jaguar and Diversity Affluence hosted their second Leaders, Achievers & Pioneers Awards Brunch Series in the Hamptons on Sunday, July 25. The event honored influentials Bethann Hardison, Fern Mallis, and Edward Wilkerson in recognition of their achievements and contributions to advancing diversity in fashion. Katherine Creag from WYNW-TV hosted the event at Dockers Waterside Restaurant & Marina in East Quogue. The third event in the series will be held August 22 and will honor individuals in Philanthropy and Non-Profit. 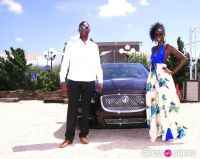 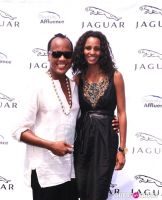 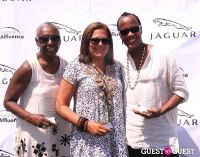