[All photos by JIMI CELESTE for PMc] Last night, New Yorkers flocked to the Paris Theatre for a special screening of Jason Reitman's film "Up in the Air," staring, among others, George Clooney, Vera Farmiga, and Twilight's Anna Kendrick. -

Travel + Leisure's Editor-in-Chief, Nancy Novogrod, presented the screening of the film, which tells the story of Ryan Bingham (Clooney), a corporate downsizing expert after he meets his dream woman. Based off of Walter Kirn's novel, the film hits theater's on Christmas and is sure to attract everyone from the Clooney-obsessed to the (younger) Twilight-crazed fans. 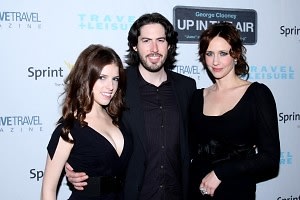 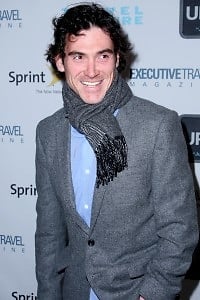 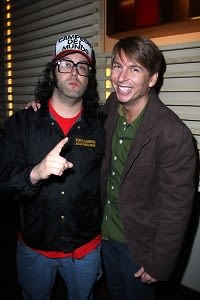 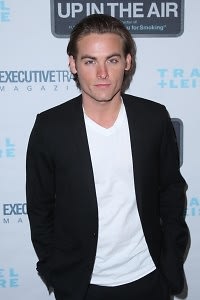 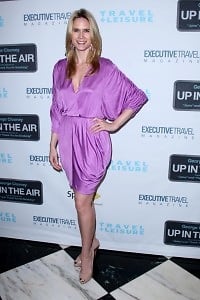 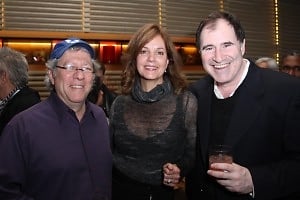 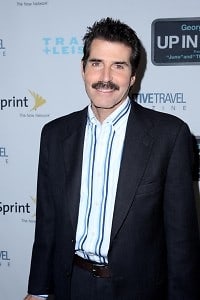 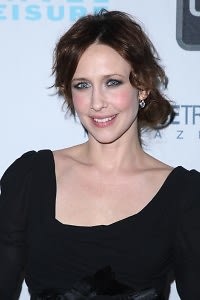 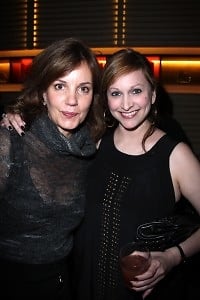 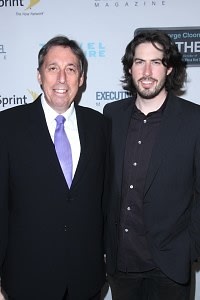 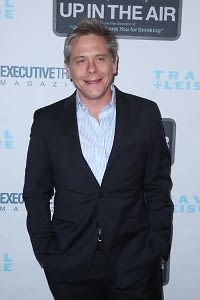 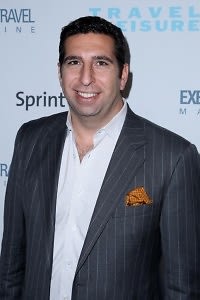 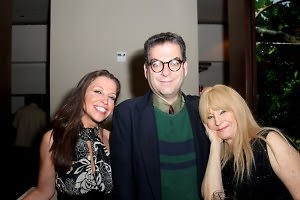 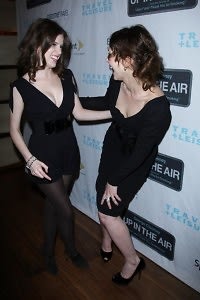