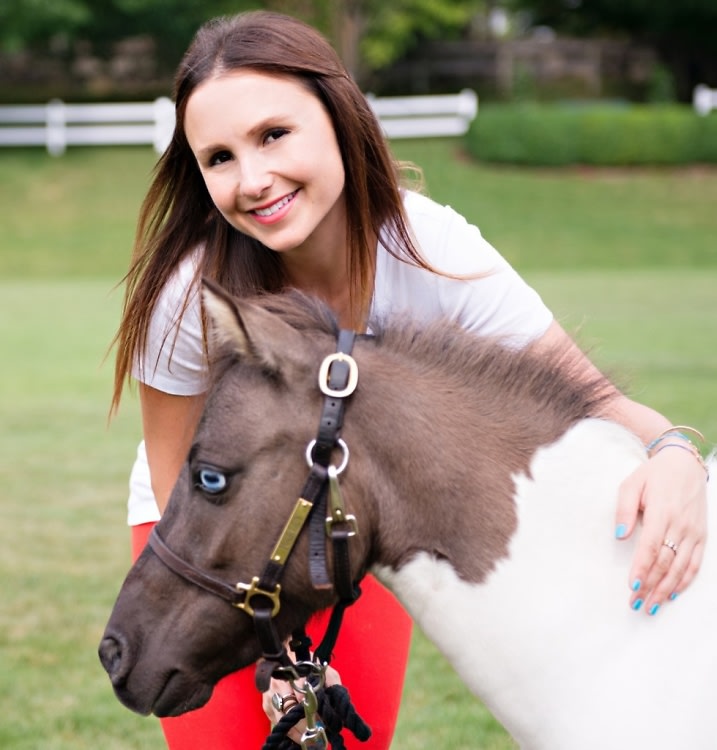 Lorenzo Borghese, Georgina Bloomberg and Eric Trump hosted a smattering of celebrities and socialites at their first Animal Aid USA anniversary bash on Tuesday. Guest of a Guest had a chance to talk with Georgina Bloomberg, a recent addition to the board, about her involvement in Animal Aid, how she thinks pet laws are faring under her father's mayoral administration and more. Read the exclusive interview below.

The charity makes monthly trips to Georgia to rescue more than a hundred dogs who are slated to be euthanized via the gas chamber. Sound backward? That's because it is: over half of the nation's state laws prohibit this method of killing animals.

What do you love about Animal Aid USA?

Georgina Bloomberg: Lorenzo got me involved, and I'm actually on the board now. I was actually able to go with him down to Georgia once and do a raid down there. It's been amazing to learn about it. They're doing amazing things. Tonight, not only is it important for raising money, but to get more people aware of what we're doing. 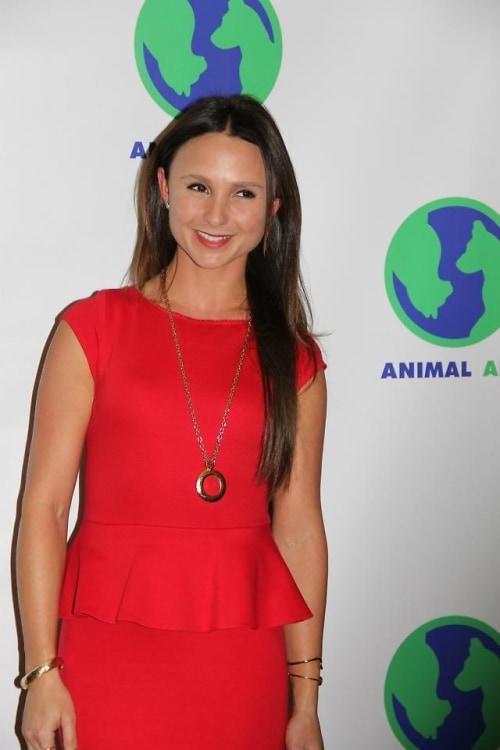 It was shocking to me how many states still allow the gas chamber to euthanize dogs.

How did you feel on the trip back? Were you ecstatic?

GB: I was a great feeling knowing we saved so many animals. Every time you do something like that, you become more aware of the animals you're not saving. You can't be too pleased with yourself. You're making a different in a bunch of animals' lives, but it's obviously hard knowing about the ones you're not going to save.

How do you feel about pet laws in NYC?

GB: I have an issue with some of them, but we're going to do our best to stand up for the animals and change some of them, if possible. We have some stuff in the works, but nothing I can talk about right now.

Are there any specific bad laws you could point out?

GB: The only one that I have a major issue with is that pigs are not allowed in New York City. I adopted a pig, so I have an issue with that one.

So, are you breaking the law? 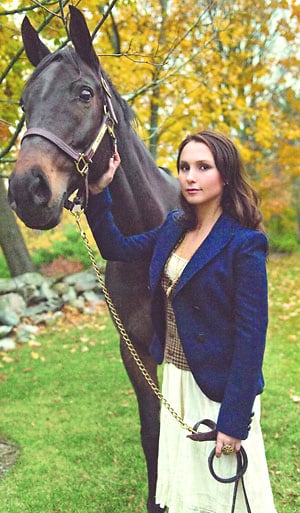 Do you think your dad would have a problem if you brought your pig to the city?

GB: I think my building would have more of a problem with it than my father.

You've got to be able to have a pig in New York somewhere.

So many millions of pigs are killed a year for human consumption, too.

GB: For me, I didn't eat pork before. But now I live in fear that I'm going to take a bite of food that has some pork in it. Bacon is so trendy, and it's in places you didn't expect. Especially at a party, I'm worried about taking hors d'oeuvres.

How do you feel about horses in Central Park?

GB: That's a little bit of an issue that I won't discuss right now.

I think it's fine--but I don't really know how well they're treated when they're not in the park.

GB: I don't think it's good for a horse to live in the city. I try my best to work with groups like the ASPCA to make sure they're treated as well as possible.

How serious are you about your equestrian future?

GB: I am dedicated. I'm down in Florida right now through April competing. I took a year off for back surgery, and I'm healthy and I'm going forward again.

GB: That's definitely my ultimate goal as a show jumper.

Bonus photo: Check out some photos from way back when... 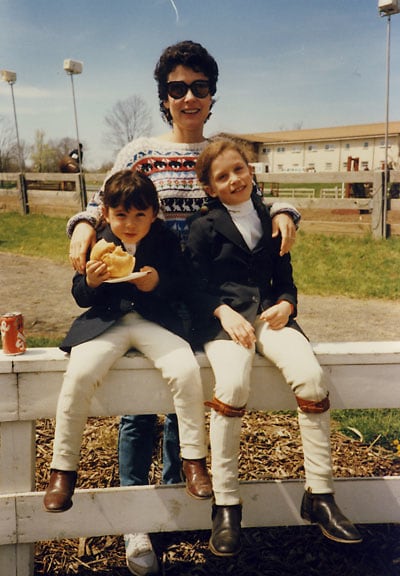 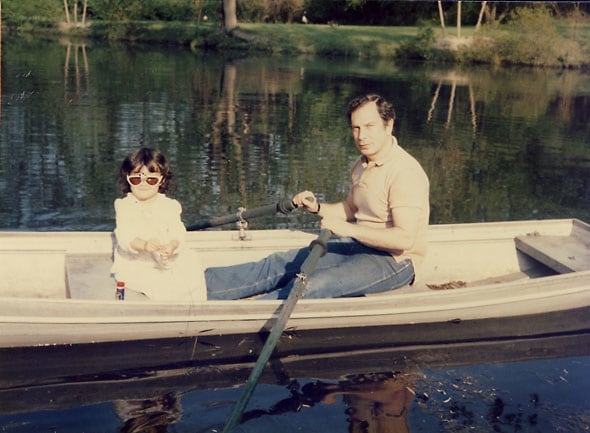