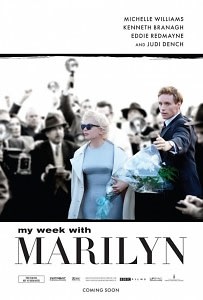 It's time to figure out where the best parties are this weekend. Make sure to check out our Calendar Page and follow us on Twitter as well!

Ted Gushue and John Munson Host Party at The Club Room When: Friday, October 7th 11pm - 3:30am Where: Soho Grand. Invite Only Why: The venue's weekly friday night party is one year old! [Details]

Twin Shadow After Party When: Friday, October 7th 11pm - 4am Where: Bowery Hotel. Invite Only Why: The band will DJ with The 75 Hundred [Details]