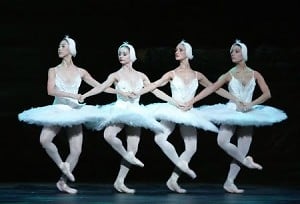 George Harrison: Living in the Material World Screening When: 6:30pm - 10pm Where: Alice Tully Hall. Ticketed Why: Martin Scorsese's documentary of George Harrison's life before and after the Beatles [Details]

The 2011 GLAAD Amplifier Awards When: 7pm - 11pm Where: The Altman Building. Ticketed. Why: This year's award recipients include Google, GE, Metlife and Wells Fargo [Details]

Team Reeve - Cocktails for Veterans When: 7pm - 10pm Where: Bobby Van's Grill. Ticketed Why: Proceeds will go towards the Christopher and Dana Reeve Foundation's Military and Veterans Program [Details]