On Saturday, artists and curatorial team Abeline Cohen, Andrew Kass, and Sean Vegezzi debuted their newest exhibit "170 Suffolk." The team presented their first show "15 Warren" back in February, where they had dozens of artists create exclusive pieces outside of their normal medium and displayed them in a rough, unoccupied building. Following their debut, the young artists immediately received attention from Purple, the New York Times, and of course, GofG, and were already planning their next move before our interview was even over.

Now the result of that planning can be seen in "170 Suffolk"— at least until Friday. Like the last show, the contemporary exhibit has a highly limited run, closing a week after opening. Unlike the last show, their opening party was far more manageable, which can simply be attributed to the larger space. Still, guests flooded into the garage on 170 Suffolk Street where about a dozen works were displayed throughout the room. Off to the side were bottles of champagne and vodka, with solo cups provided for guests to serve themselves. The crowd freely indulged, and within no time, the red and blue flashes of a cop car could be seen from across the room. Smokers on the sidewalk were ushered in and the garage door was shut, resulting in a celebratory cheer from the crowd. The irony of the cops wasn't lost among the observers; the first piece upon entering was a 'found object' public phone booth, and in the center of the room rested Vegezzi's contribution, 4 barricades arranged as a square to box people in.

The exhibit itself further exemplified the spirit of NYC youth and irreverence which engulfed 15 Warren, but did so with more focus and cohesion. Matt Jackson provided a seemingly traditional piece of flowers painted on a grey background, but upon further inspection it became clear that the flowers were juxtaposed with a concrete canvas. Like "15 Warren," much of the art blended into the space itself, and the distinction wasn't always clear. Tommy Malekoff polluted little pockets of the room with trash, but when guests took a closer look, they noticed that it all came from restaurant chains that don't exist in New York. Malekoff, a North Carolina native, succinctly reflected on being an outsider in NYC with his work, which many people didn't even realize was part of the show. Nonetheless, the crowd was engaged with the work throughout the night. At one point, someone almost tipped over one of the towering pieces, and despite the mild panic from surrounding observers, at no point were the curators fazed. They spent weeks creating the show, but once it opened they took a zen approach and let it happen in its own way. The party was the perfect way for them to celebrate the artists and their work, and the show continued to cement Cohen, Kass, and Vegezzi's talent in the art world. 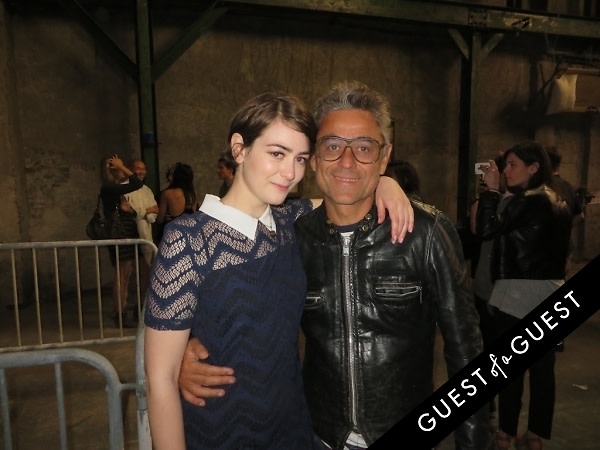 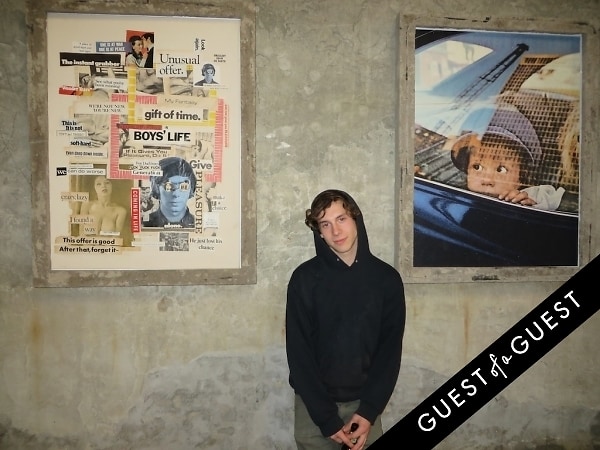 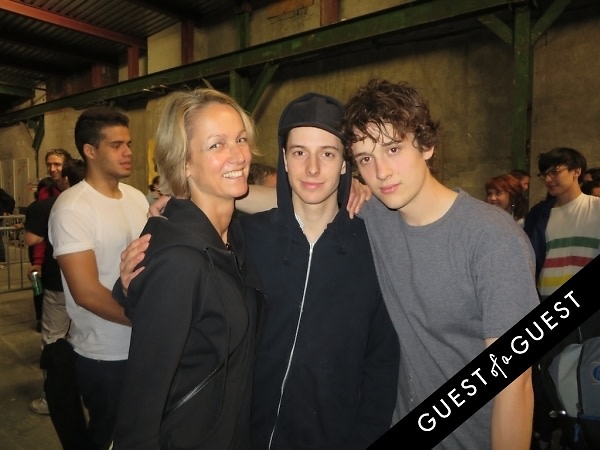 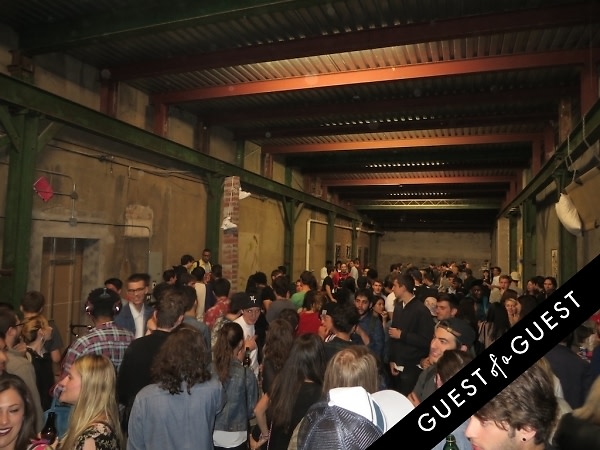 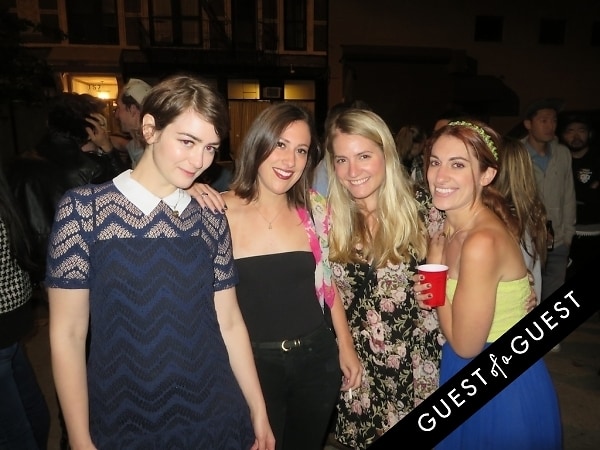 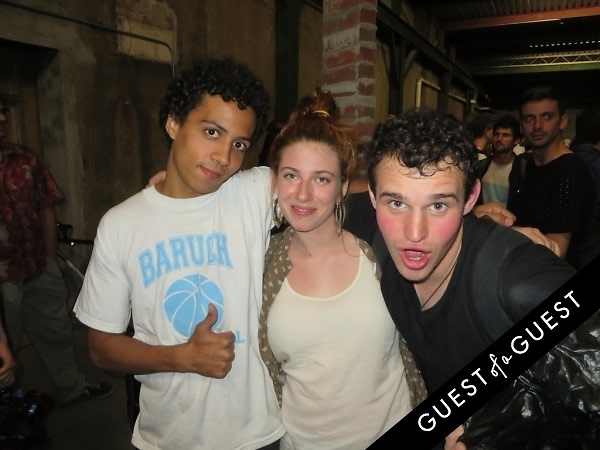 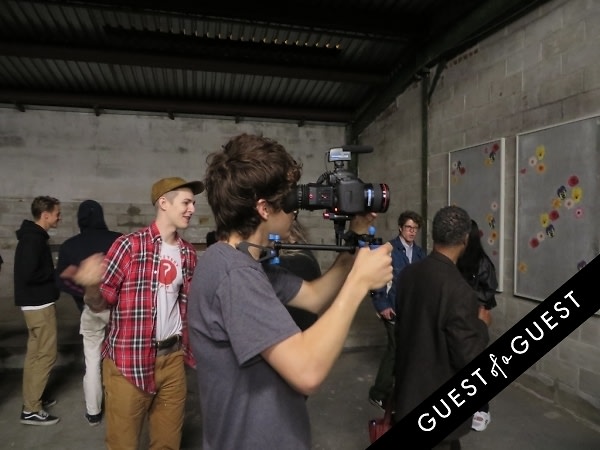 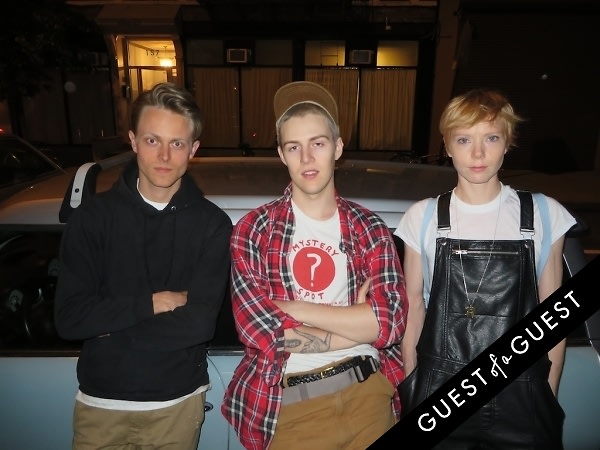 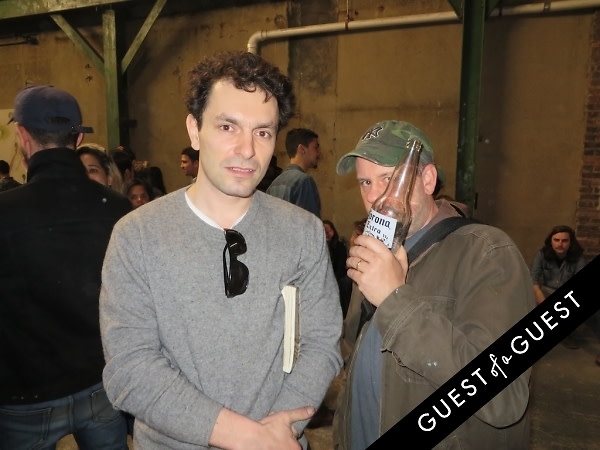 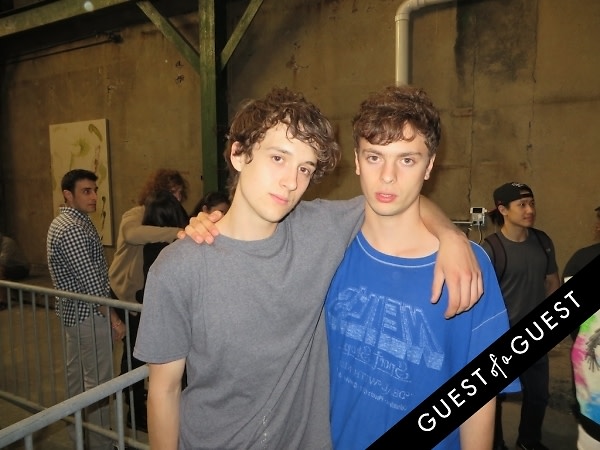 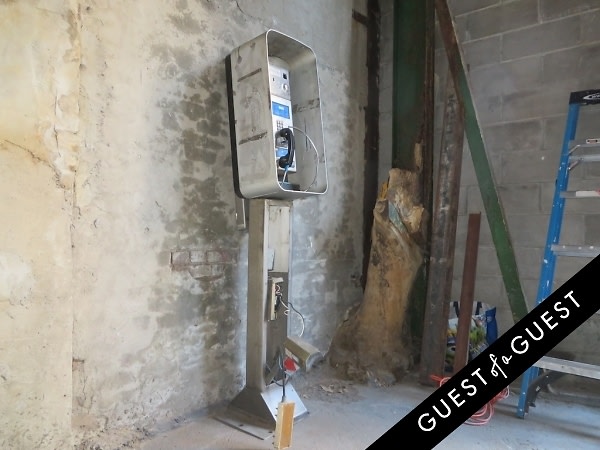 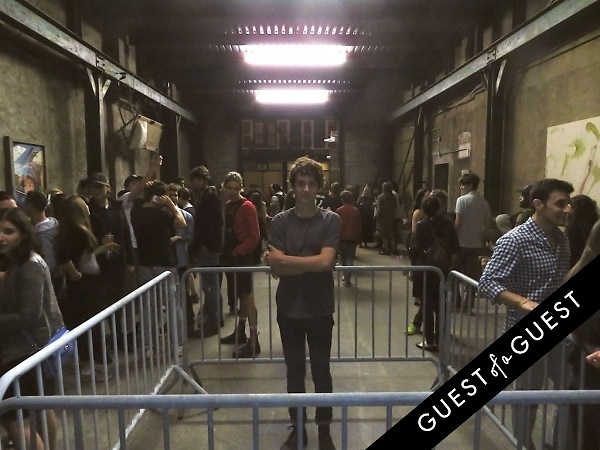 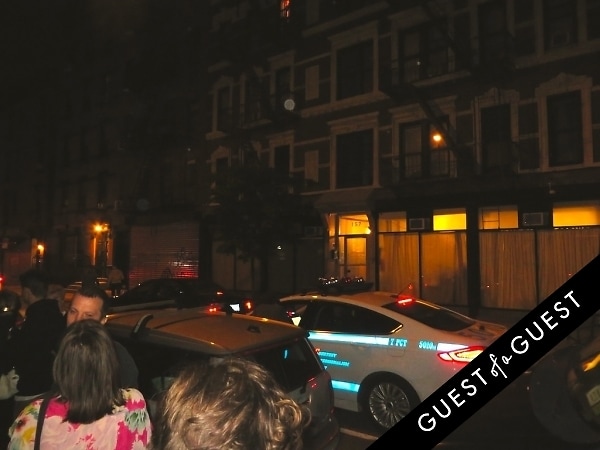 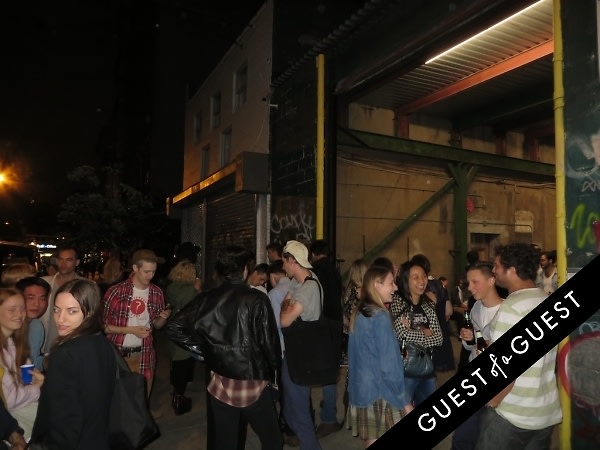