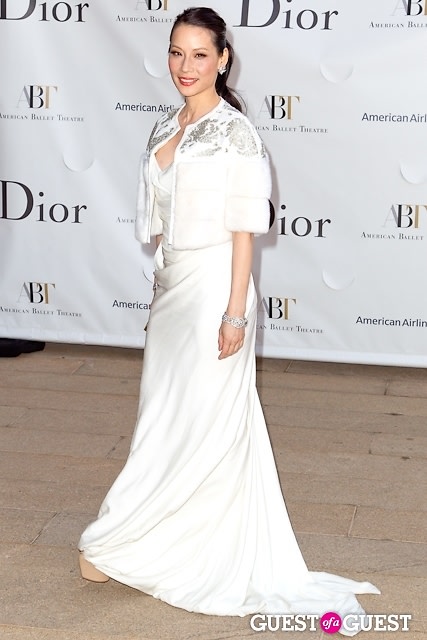 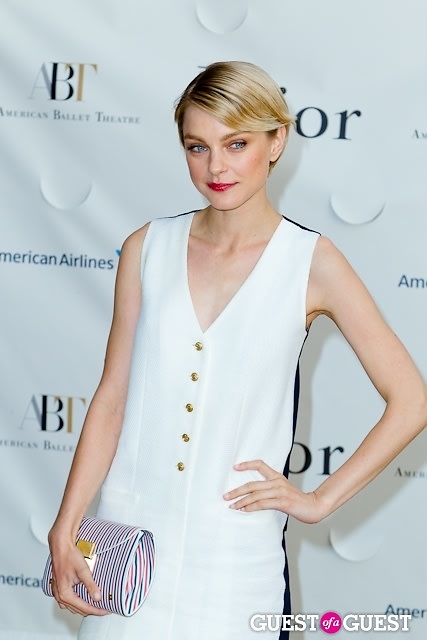 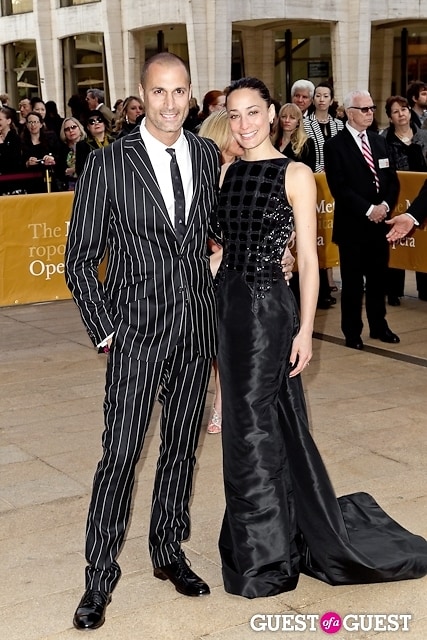 Go HERE for our photos by Ken Arcara and tag yourself and your friends!

Singer, Actress and former MTV Reality Star Ashlee Simpson may have left her little one at home, but Fashion Designer Rachel Roy held her daughter’s hand as they walked into The Metropolitan Opera House at Lincoln Center in NYC on Monday evening. The American Ballet Theatre held its Spring Gala, presenting a one-time performance showcasing its upcoming season. The Dior-sponsored night brought actors, artists, photographers and various entertainment industry figures to observe the ballet. Click below for our interview. 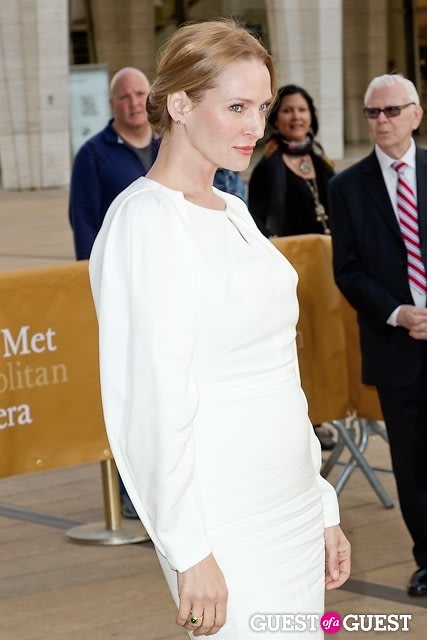 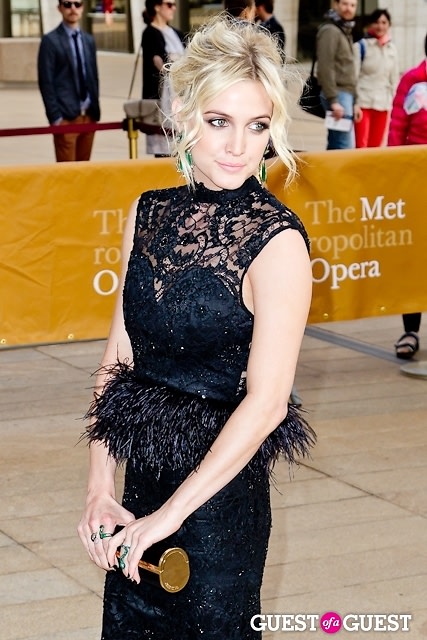 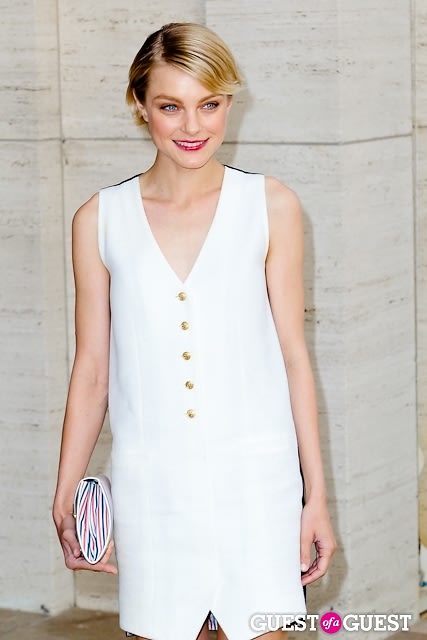 For Model Jessica Stam, the best part of the ballet is the ballerinas.

“I’ve always been a big fan since I moved to New York,” the former Victoria’s Secret runway model – who dabbles in a bit of ballet herself – told Guest of A Guest. “It changes your body and changes your posture. I think it’s a really beautiful form of art.”

But not all balletomanes in attendance grew up at the barre.

“Affording ballet was not something on the list,” Elementary Actress Lucy Liu shared with Guest of A Guest. “It’s something really wonderful to be a part of, and I love seeing everyone so dressed up.”

Dressing up is one way to stand out among the crowd. Another is the ability to move in the ways that only dancers can. An alternative to both? Not dressing at all.

“Dancers are the most extraordinary people to photograph because their bodies move in the most incredible ways,” said Photographer Nigel Barker, a former judge on America’s Next Top Model. “They're so elegant. The whole time I'm watching it, I'm constantly inspired. I've even photographed naked, pregnant, ballet dancers. Even when they're pregnant, they have extraordinary grace,” The Face host explained to Guest of A Guest. “I think it's always fun to juxtapose what you expect and what you get.” 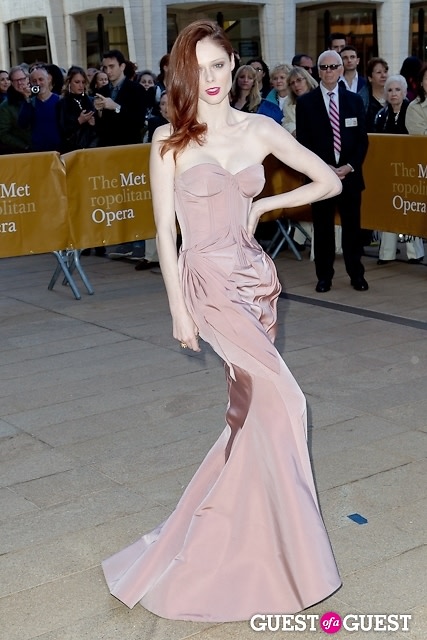 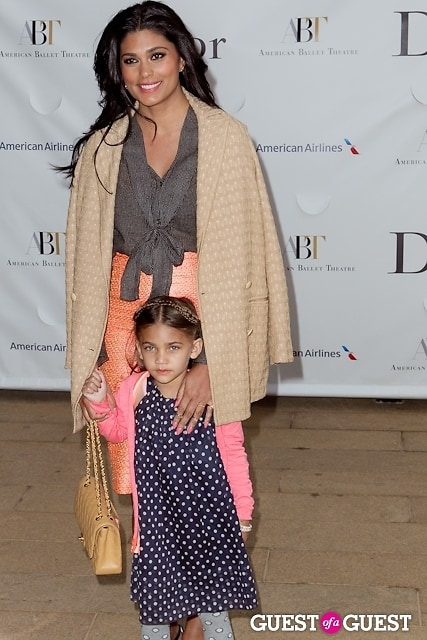 Despite its surprises and beauty, there are certainly sacrifices made for stage success.

“I've been in ballet class since I was five years old. I worked all my life as a dancer, so in a certain way, that's an advantage to watching ballet, and in a certain way that's a disadvantage.” Cheers and Frasier Actress Bebe Neuwirth told Guest of A Guest. “I have two steel hips, I have bunions, and it's a bloody, bloody art. Something as transcendent as it is has the potential to be devastating in some way for both the dancer and the audience.” 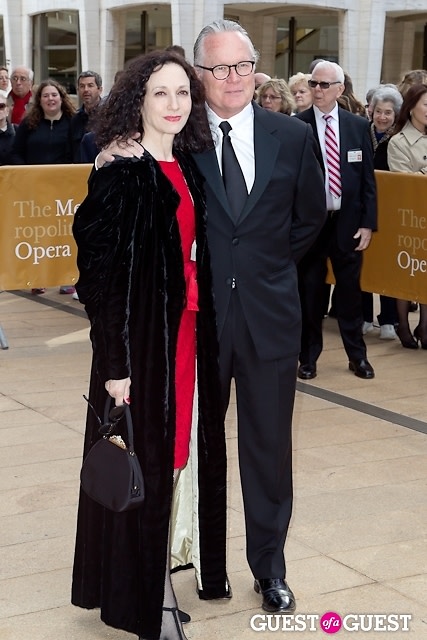 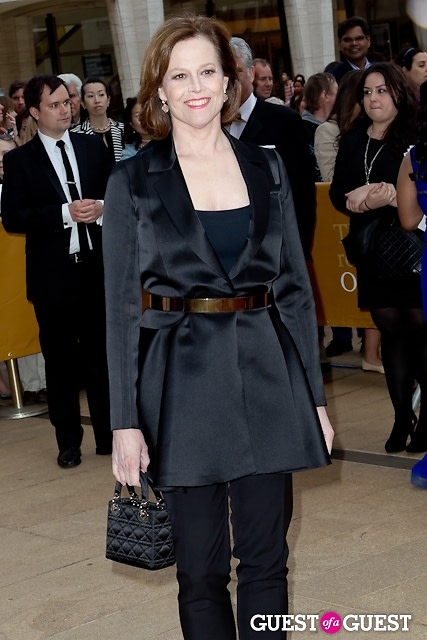