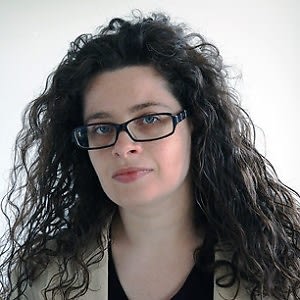 Since launching the Frieze Art Fair in 2003 in London, Amanda Sharp has seen the fair grow and evolve into one of the world's major art events of the year. This year, for the first time, she and her partner Matthew Slotover are bringing Frieze to New York, where it will open on Randall's Island on May 4th. Displaying art from 180 galleries, Frieze New York is expected to bring contemporary art to New York in a way that's never been done before. Amanda spoke with us about bringing Frieze to New York, how they're adjusting it for New Yorkers, and what we can look forward to this year.

Why did you decide to bring Frieze to NY?

To be honest, it was really the fact that over the last two years there were many galleries that expressed interest in doing a fair in New York. There wasn't a fair in New York that fit their needs. We weren't particularly looking at doing more fairs, but when you have so many people suggesting you do something, it suddenly makes sense to look at it. Really, what I felt was key was finding a venue that I felt would be exciting. And when I happened on Randall's Island, I really liked it. I've lived in New York for 14 years, it was a place I'd never been before. When I came out here [to Randall's Island] on a sunny July afternoon, it was just 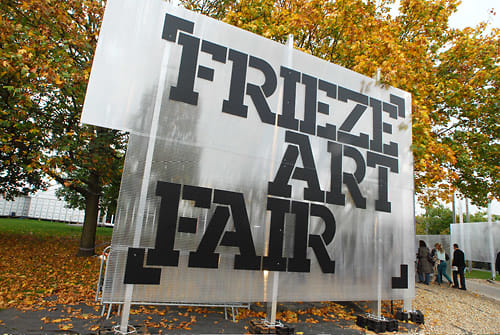 so beautiful. It's not difficult to get here, it just felt like old New York in a way that I hadn't really seen in a while-- very authentic to New York. And the size- it worked on the scale we needed...and I was just excited when I saw it. I thought, 'Okay I'd like to do this.' I looked at it as an adventure, and it feels like a place you can innovate and bring a lot of different communities together. We were very excited , and I think that was probably the tipping point on why we decided to go ahead.

How will it be different in New York than in London?

Well, physically it looks different. The actual structure of the building is different. The galleries have a stronger overlap. About 2/3 of the galleries we work with in London are also here in New York. But at the same time it will have a different flavor because there are more American galleries. Any fair does take on the culture of the country to some degree, so I think it will feel different simply because of the type of people that will come through. It will just change how it looks. We are doing projects here the same way we do in 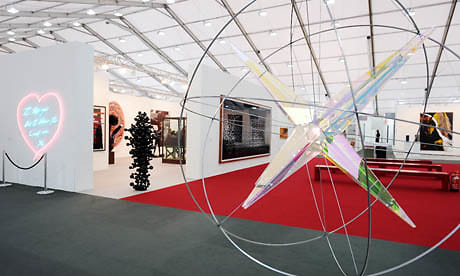 London, but in London all of our projects happen inside of our tent structure whereas here they're happening outside. Here we're doing the whole fair on the waterfront [at Randall's Island] so it'll have a very different feeling than the fair in London. We've brought in a lot of local cafes and restaurants-- so we'll have the very fashionable New York restaurants. And I have to say that now that we've built the fair, inside it just feels different. It's a different type of building and a different time of year so it just has a very different energy [than in London.] I'm very excited.

Did you encounter any difficulties in adjusting it to work in New York? 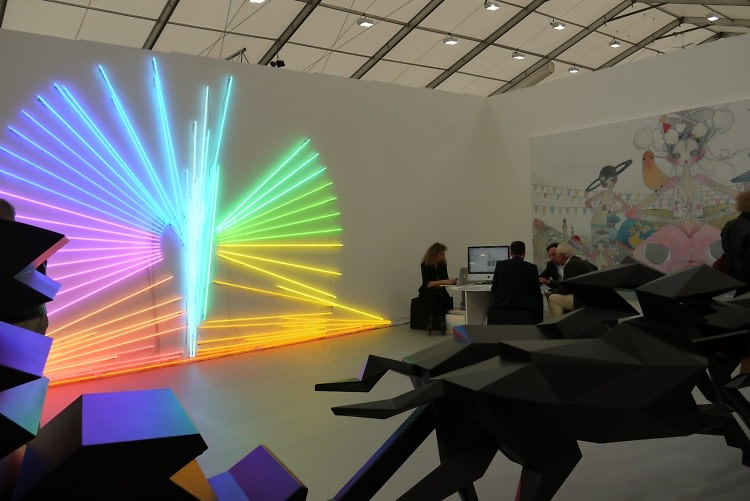 I get to work with such amazing people. I'm very very lucky. The gallerists, the artists, the curators. I never knew I would end up in the art would. It was a very happy accident. My friend Matthew decided that we needed a contemporary art magazine and I did it with him because I trusted him. He showed me the art and I got really excited about it. Every day I'm inspired by what I see around me. I just can't quite believe it. I got very lucky to end up doing what I do.

Are you looking to expand to any other cities?

Well we're doing a new fair in London this October. It's art that was made from the beginning of time till the year 2000, so it's all art that is relevant to the work artists are now making in their studios. In terms of the rest of the world, I think at this moment we've got to get our two new fairs working well until we start to think of anything else, so no, no concrete plans at this point.

What are you most looking forward to at the NY fair?

Our Frame section is always fantastic-- it's the galleries that only have been around less than 6 years, so that's often a great section for me because I discover new things. I look back over time and it's people from that section in London that have gone on to do amazing things. I'm always excited about the project program that we curate. Cecilia Alemani [runs it], she's commissioned 8 projects. There's one in particular I'm really looking forward to seeing by an artist called Latifa Echakhch-- and it's tumbleweed just floating down the hill outside the fair entrance. I think that's going to look really stunning. And the John Ahearn project, where is he recreating an exhibition-- a very famous exhibition he did in 1979 in the South Bronx-- we managed to get some of the original sculptures. 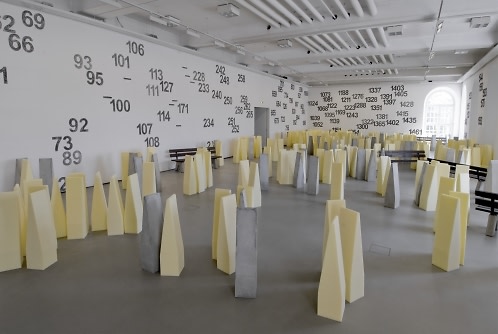