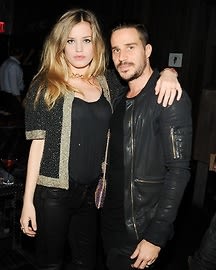 Last night, Hudson Jeans paired up with Interview Magazine to throw a tasteful soiree at The Electric Room to celebrate Hudson's 10 year anniversary and their new ad campaign featuring the brand's face and muse, Georgia May Jagger. Guests enjoyed tequila based cocktails by Dobel while Au Revoir Simone DJ'd the event, followed by a live performance by Dragonette. We spoke to Hudson's creative director, Ben Taverniti, and Georgia May herself about the new line of jeans, their ad campaign, and what it means to be a Hudson girl. (Georgia M. Jagger and Ben Taverniti both agreed on the following style tip: the only way to wear your jeans is to have a fun relationship with your denim and to let yourself go.) 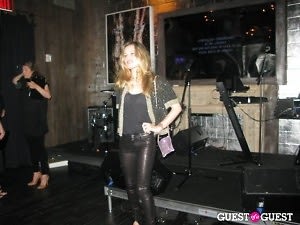 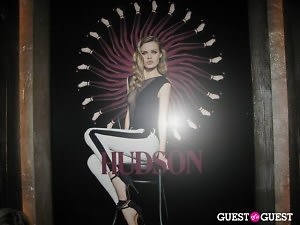 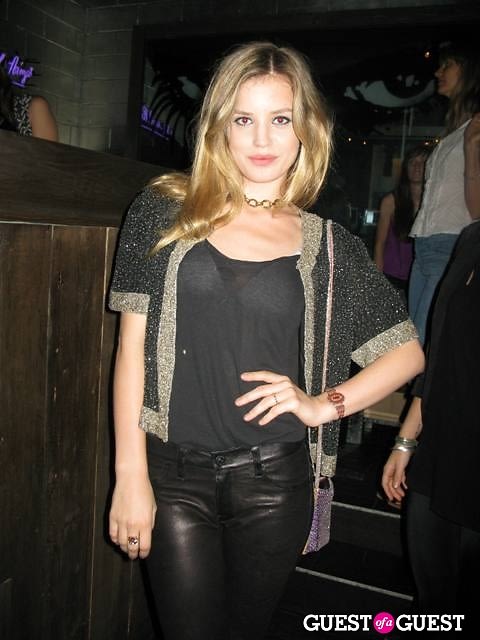 Georgia May Jagger's beauty is undefinable. She parted the room like the red sea as photographers made a spacious circle around her, forcing other guests to gawk and awe. It is no surprise that Hudson Jeans has employed Georgia May as their campaign girl for multiple seasons. Ben Taverniti credits Georgia as being the epitome of who the "Hudson girl" is --- care free, beautiful, with a sprinkle of rock n roll. We spoke to Georgia May Jagger about her favorite denim moments.

Craziest thing that happened in your favorite pair of jeans?

[Laughs] Can I share a story that happened to someone else? My friend was wearing the Hudson 'Art Deco' Jeans and they began to rip down the sides at a launch party. It was quite hilarious.

What about modeling still makes you nervous?

I always get nervous on big jobs. The scariest thing about it all probably is going to a new place by myself and meeting new people.

What do you do outside of modeling?

I just finished going to a university in London where I majored in photography. 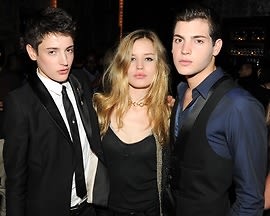 From your travels, which city do you think has the best style?

New York. In New York City, you can wear whatever you like. Also Japan. The Harajuku girls have amazing style, it is very fun.

What is your favorite part about New York?

The people and the streets. I like that the streets are labeled with numbers, because I still get lost in London! [Laughs] But of course, the people, because they make up the vibe of the city.

How would you describe "The Hudson Girl"?

Hudson offers styles for everyone. There is a little bit of the Hudson Girl in every girl.

How has denim modeling changed since the iconic time of Brooke Shields for Calvin Klein?

In some ways, it has never changed, which is quite nice. It has always been something simple and beautiful. 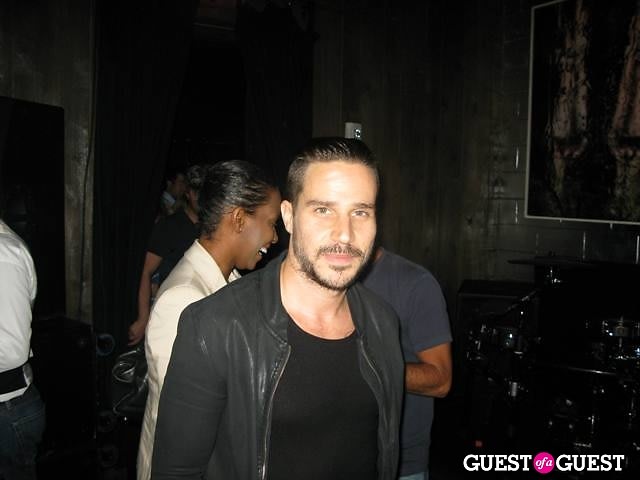 Hudson's creative director, Ben Taverniti spoke about America's clothing staple with a rich European charm. He was excited as his words raced to get his main point across --- that denim is fun, carefree, and should be worn correctly with the same easy spirit.

How has the denim industry changed since you started working in it?

Denim is all about fashion today. The business has completely grown. Denim is now being made for all kinds of bodies in different colors and in different cuts. Before it just the boot leg jean, then skinny came out, and everyone was skeptical, but now it is the staple jean.

What were your first pair of jeans?

How is Hudson different from other American denim companies like J.Brand?

Our campaign is different from any other. We want to inspire. It's not just about the jeans, it is about the lifestyle.

How has Hudson changed in the last 10 years?

It didn't change. It evolved. It keeps going. The goal in the beginning was to create a lifestyle. Now we are more established. Now it is more interesting.

What is the back story to the new cabaret themed ad campaign?

Let go. Cabaret in the 1800s was a place where people went to let go. There were no rules. You could smoke, drink, do whatever you pleased. You could just be yourself while enjoying yourself.  The campaign is to let yourself go, to remember that you are your own person, to live your life, do what you want, whenever you want.

Check out some photos from the night: 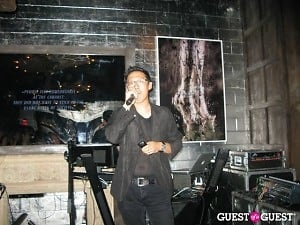 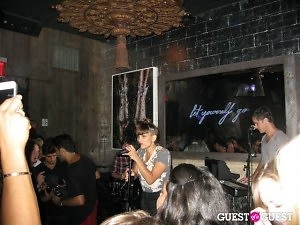 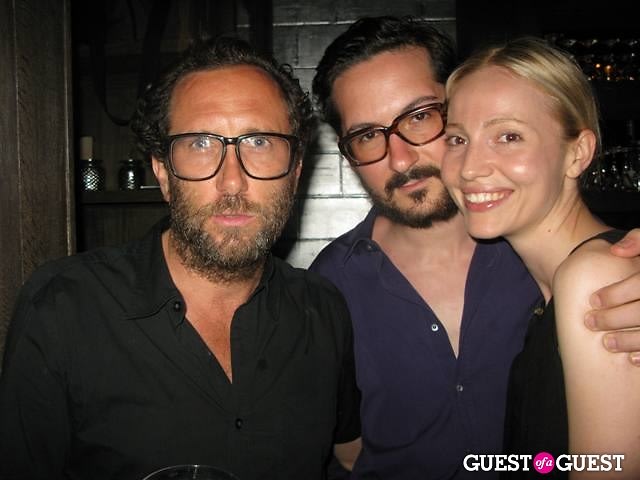 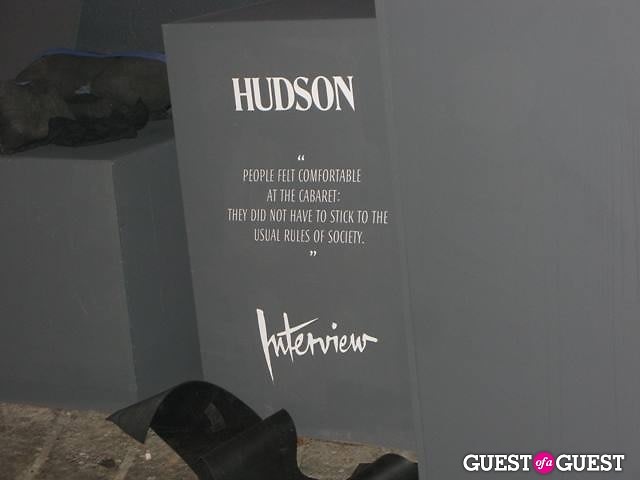