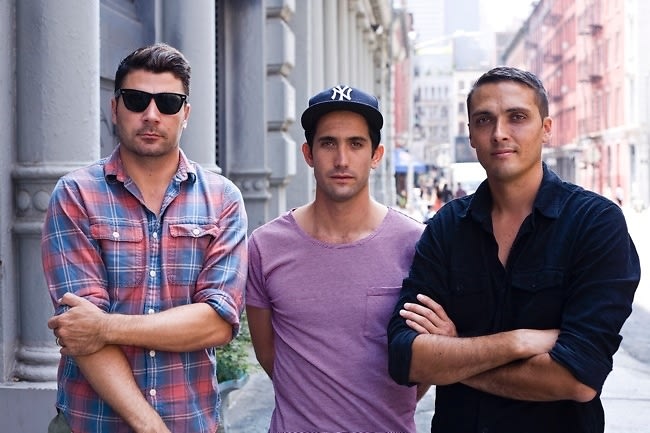 It's been three years since Morgan Collett, Colin Tunstall, and Josh Rosen opened Saturdays Surf-- an NYC surf shop and hangout spot that would cater to the needs of people, who like them, we both surfers and New Yorkers. Saturdays Surf is quickly growing; they recently opened a store in Tokyo as well as a second store in NYC, and also released the first issue of their bi-annual magazine. We chatted with one of Saturdays Surf's co-founders, Morgan Collett, about where he likes to surf, what inspired them to open Saturdays Surf, and what their plans are for the future!MORE>>